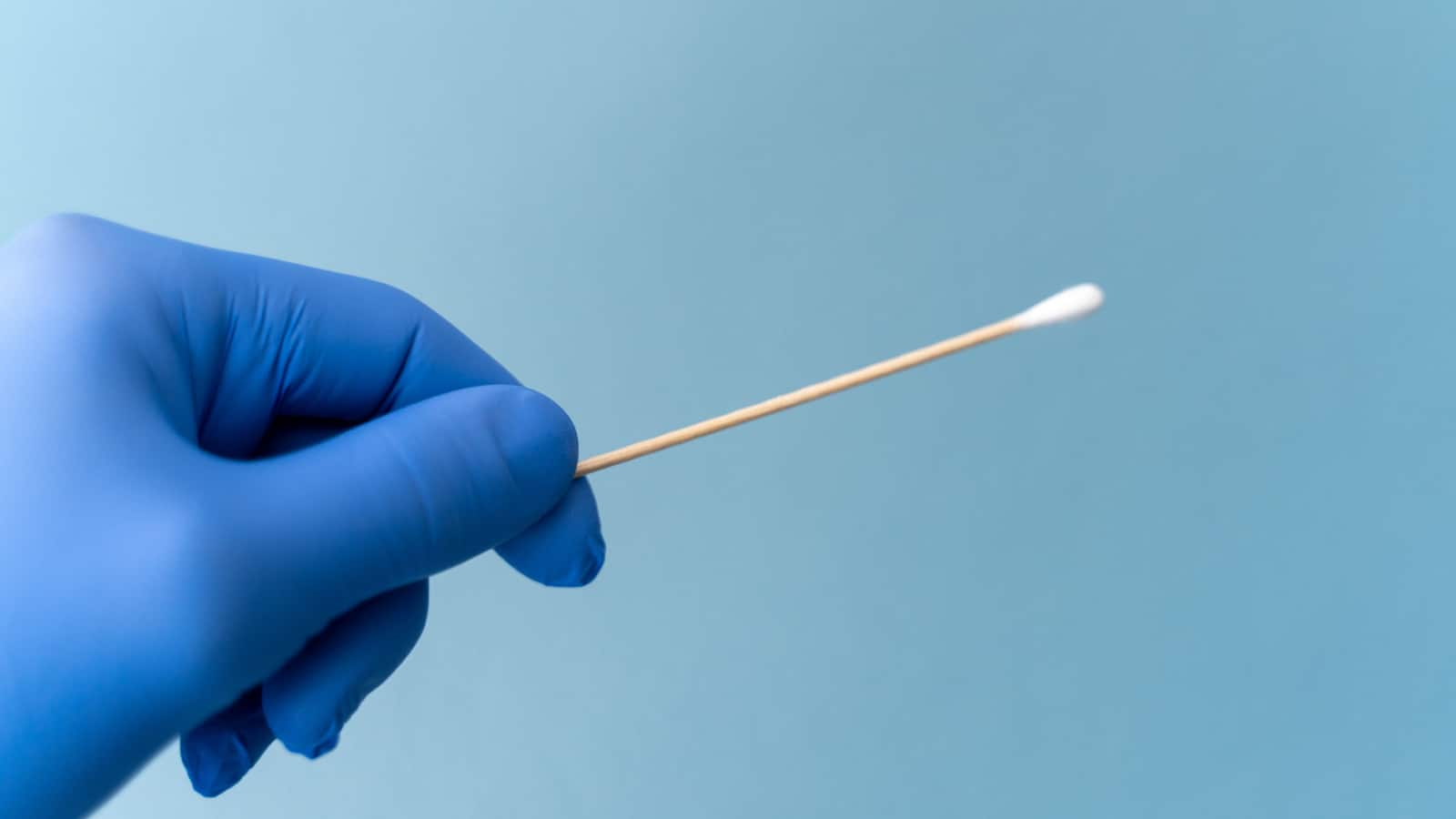 As you probably saw last week, the Trump administration announced a deal with Abbott Laboratories to produce more than 150 million rapid COVID-19 tests, per CNBC. Abbott’s rapid tests cost about $5 to make and take just a few minutes to deliver results without lab equipment. Such antigen tests are not quite as accurate as molecular tests (which are conducted in a lab), and the FDA says that doctors might find it advisable to confirm a positive result with a molecular test.

Here are some more updates on the deployment of rapid tests, which is an important development in the COVID-19 response effort: 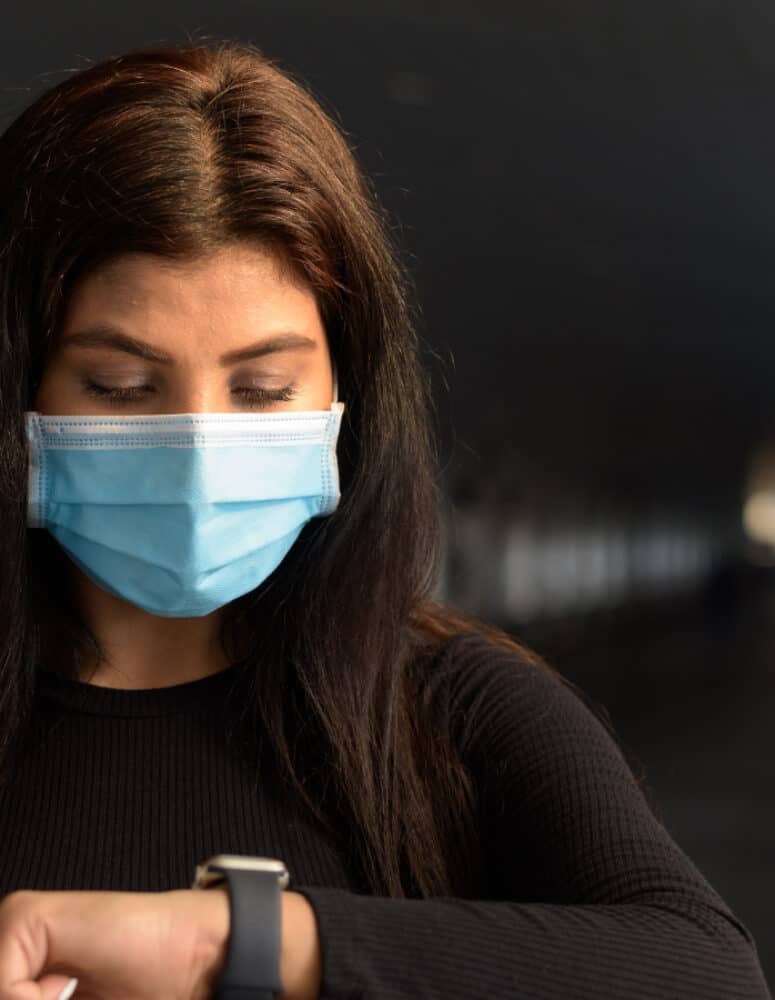