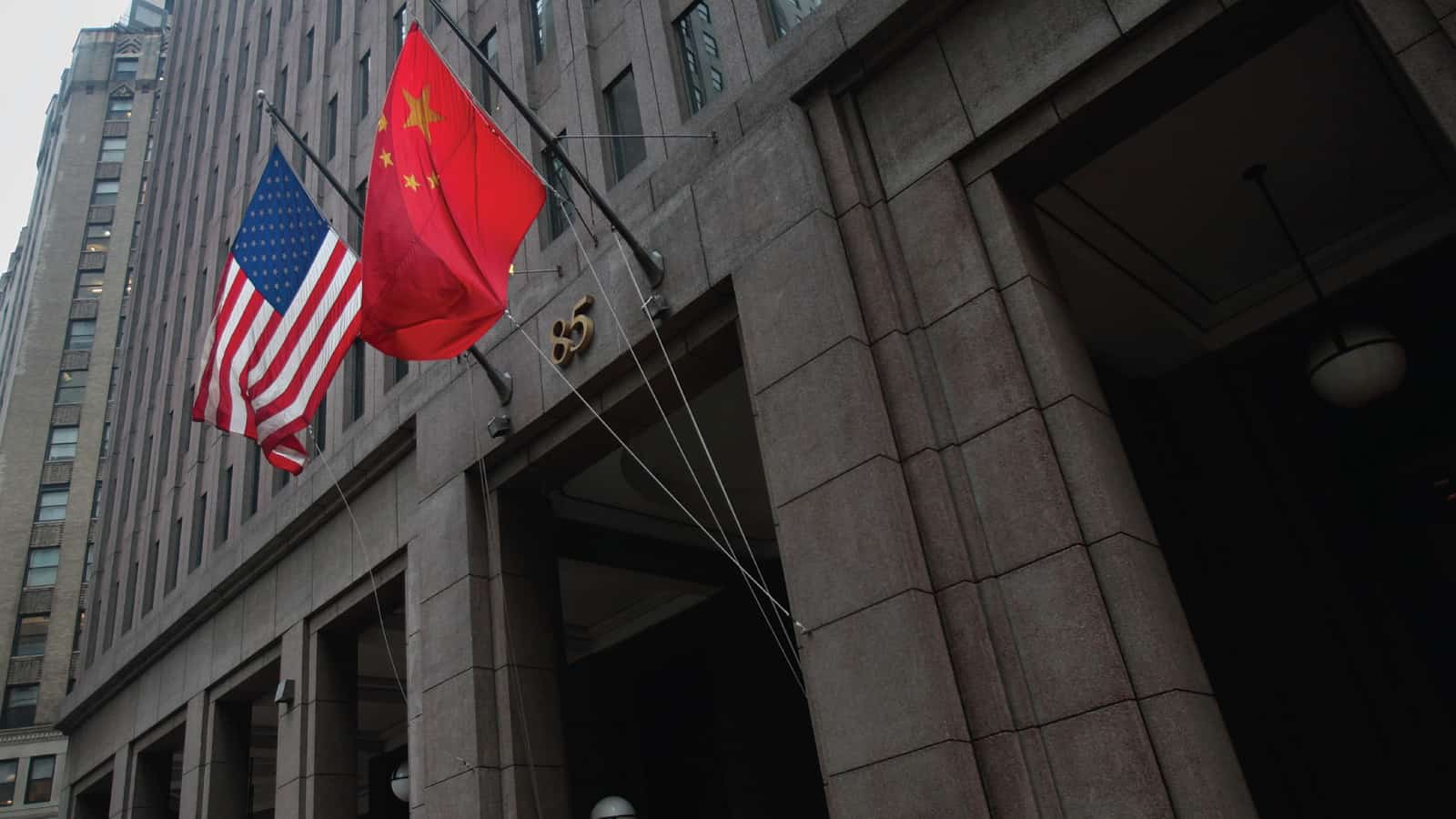 The U.S. is considering cracking down further on Chinese human rights abuses in Xinjiang, while President Trump had tough words about the U.S.–China relationship. Here’s an update on some important recent developments.

Human rights: The Trump administration is considering a ban on some or all products that include cotton from Xinjiang, the region where China has carried out the mass detention of mostly Muslim minorities. The order could have a substantial impact on global apparel makers.

Technology: The administration is also considering sanctioning China’s largest chipmaker, SMIC. The Department of Defense may add it to the “Entity List,” thereby restricting the company’s purchases of equipment made in the U.S. Beijing, as you might imagine, was not happy.

“Decoupling”?: In a Monday press briefing, President Trump discussed the possibility of “decoupling” the U.S. from China. “If we didn’t do business with [China], we wouldn’t lose billions of dollars. . . . It’s called decoupling. So you’ll start thinking about it,” he said.

A data security standoff: As the U.S. continues to crack down on Chinese telecommunications companies, claiming that they pose national security threats, China has developed its own set of “global standards on data security,” reports the WSJ (subscription). It’s trying to prevent the U.S. from convincing other countries to restrict Chinese access to or construction of key networks.

Canceled plans: About 100 official exchange forums between Chinese and U.S. officials have been canceled during the Trump presidency, reports Bloomberg. This means diplomats don’t know what the other side is doing on a long list of policy issues, from pharmaceuticals to tech and more. 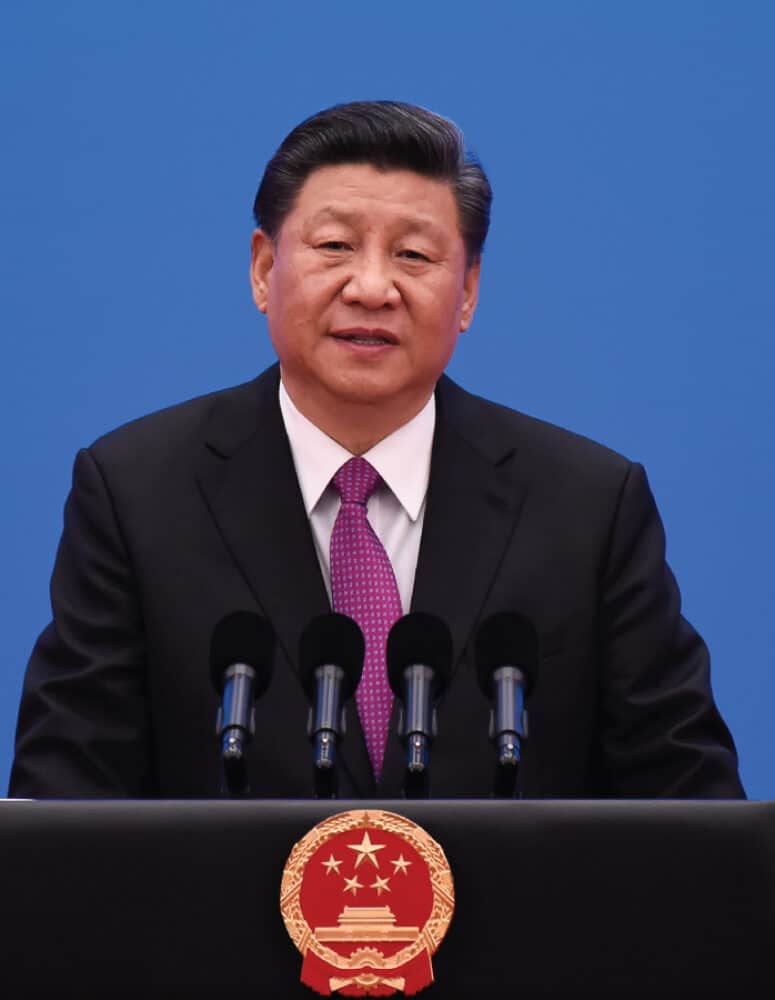