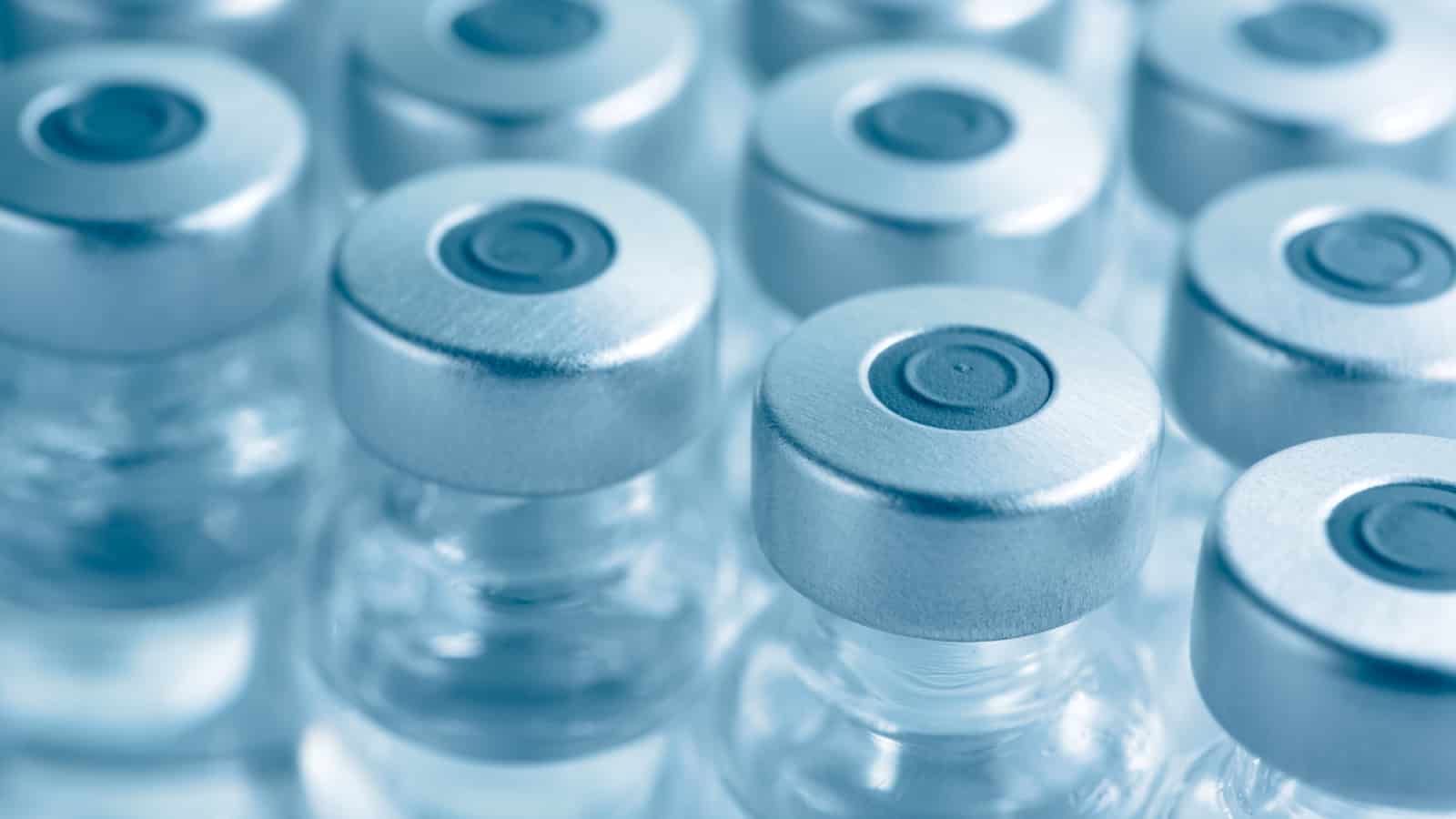 With vaccines being developed as fast as possible, we can barely keep up or keep you up to date. Here are some major stories this week:

Meanwhile, distribution challenges loom large, according to The Washington Post (subscription). We’re heading toward “what is expected to be the largest single vaccination campaign ever undertaken,” but health experts and state officials have gotten little information from the Trump administration about how that will unfold—and the information they have gotten is often confusing.

As if that weren’t enough: COVID-19 vaccines aren’t the only shots we’re expecting. We’ll also be fighting the seasonal flu—and as CNBC reports, companies are making record numbers of that vaccine, too. 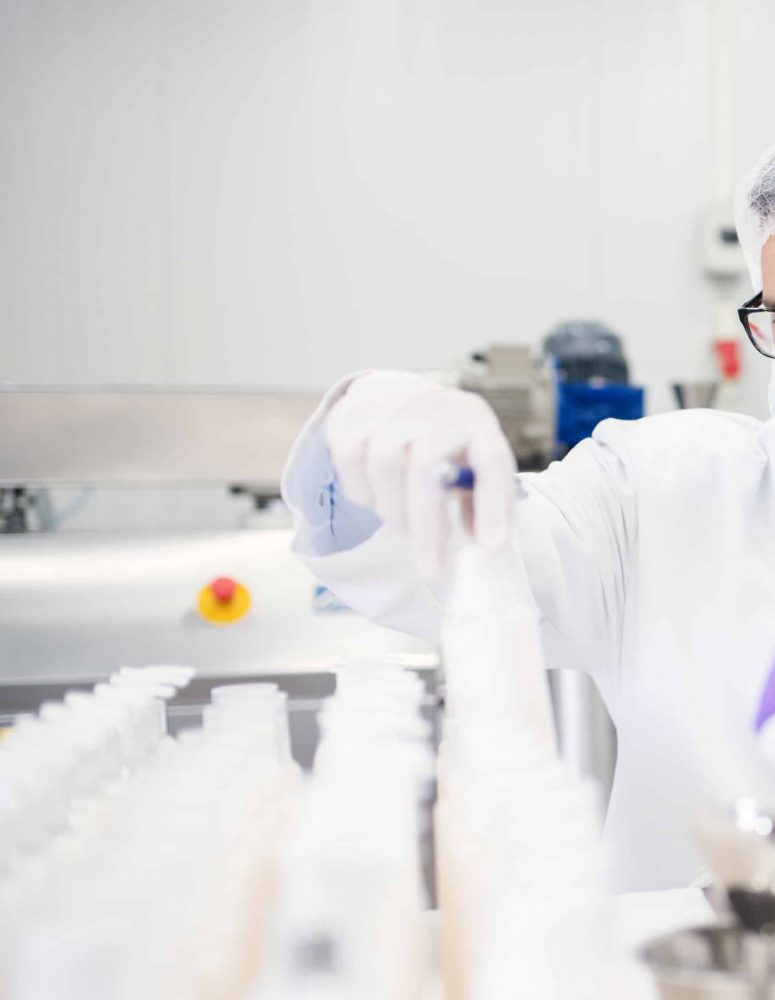