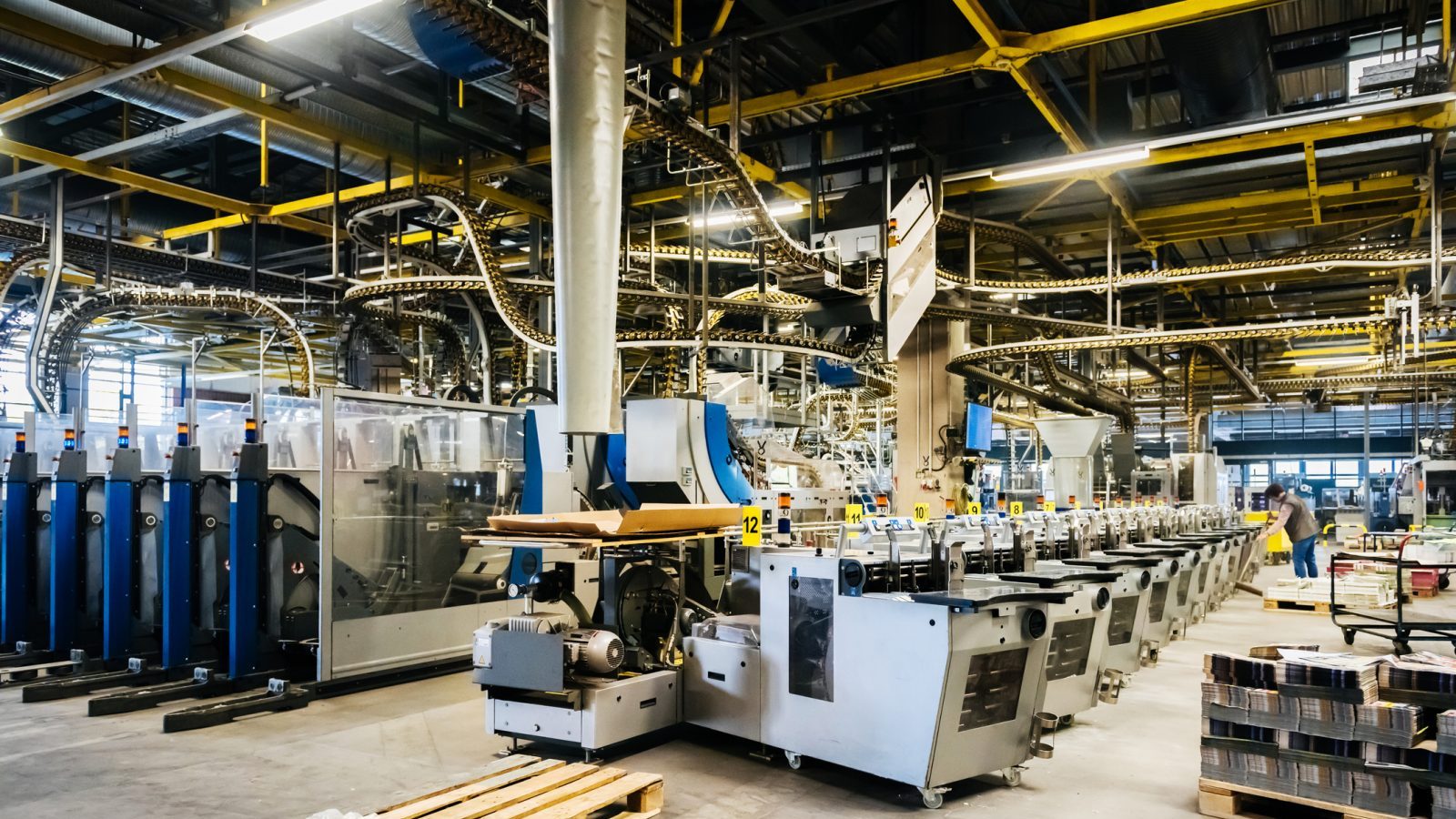 One of manufacturers’ top concerns is the insufficient number of skilled workers available to fill their open jobs. Yet right before us is an often-overlooked pool of millions of potentially strong employees: people with criminal records.

That’s why The Manufacturing Institute has partnered with Stand Together and the Charles Koch Institute to promote “second chance” hiring—to get these workers who need jobs into jobs that need them. Recently, the MI hosted its first webinar on the importance of this initiative and what manufacturers should know about it.

The data: One in three Americans has a criminal record, and yet this entire population is frequently discounted outright during employer job searches due to societal stigma and general misperceptions. During the webinar, the panelists shared some additional data:

Talent shortage: 814,000 manufacturing jobs were unfilled as of May, according to the Bureau of Labor Statistics.

Worth the work: Employers who identify and support a strong candidate with a criminal record “get an employee who is on average more engaged and more loyal” than other workers, said Korzenik, who called this method of hiring the “second chance model.” This can lead to higher retention rates, saving an organization on turnover costs, he added.

Living proof: Webinar panelist Cory Webb is a recent graduate of the Cuyahoga County, Ohio–based ACCESS to Manufacturing Careers, a program that trains both young people and people with criminal records for careers in manufacturing. He considers himself a testament to ACCESS’ success.

Learn more: The MI has released a host of resources for manufacturers interested in second chance hiring. You can find them here.