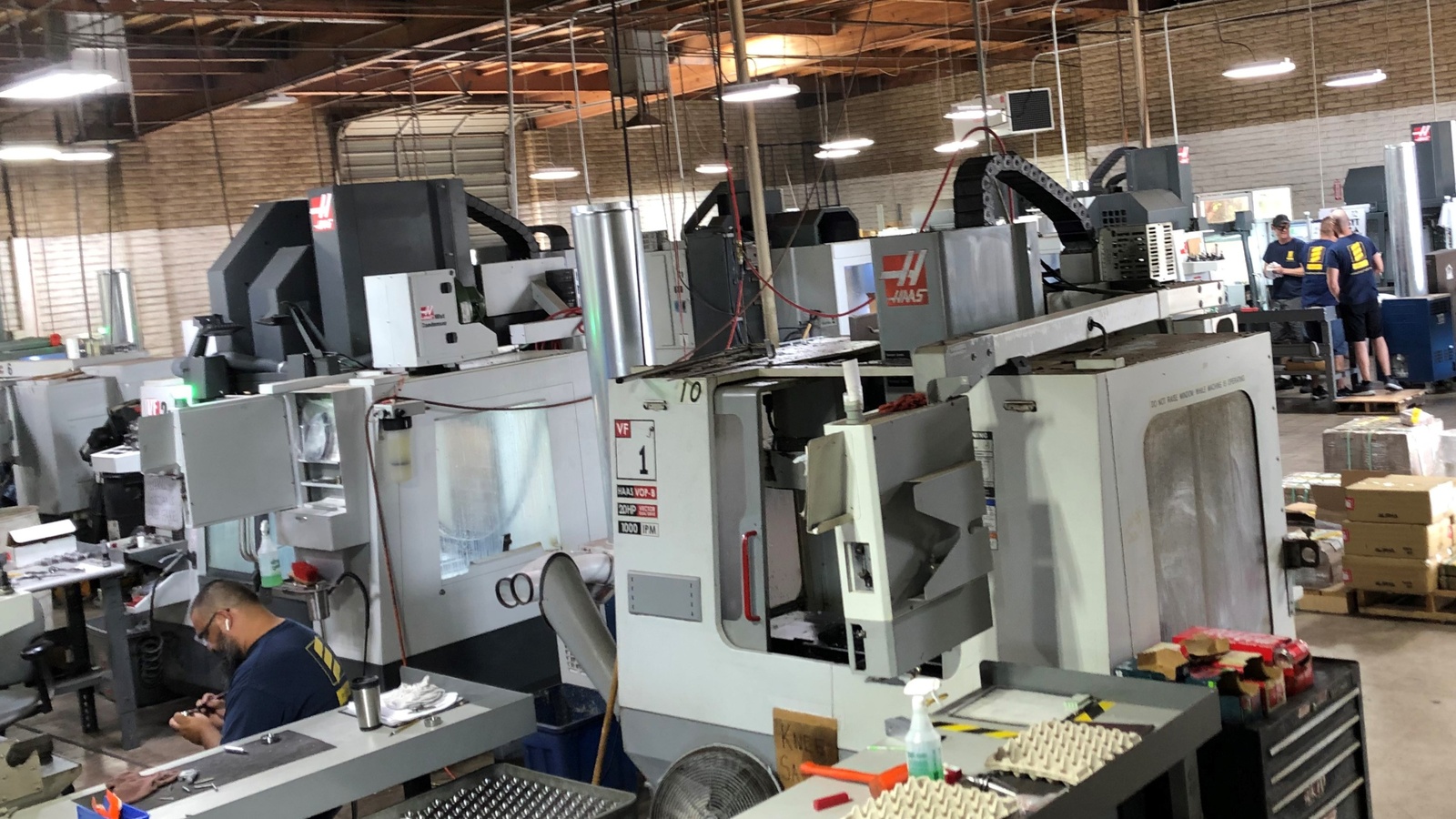 Today, Pivot Manufacturing is a far cry from the shop it was just five years ago.

Starting small: “For the first 15 or so years of our existence, we were a company that did small-run prototypes, R&D work,” said company co-owner Steve Macias of his Phoenix machining and mechanical assembly services firm, which he started in 2000 with longtime friend Jack Cuddihy.

The transformation: That all changed in 2017 with the passage of tax reform legislation. “We had already started thinking, ‘We’re going to have to change something.’ We didn’t want to be a little R&D shop forever,” Macias recalled.

Five years on: For the past five years, the bulk of Pivot’s work has been with government contractors, including Raytheon and General Dynamics. These days, the average age of the manufacturer’s machines is 2.5 years; before tax reform, that number was 14.

Growth mode: Pivot’s exceptional growth has enabled it to raise wages and increase benefits. The manufacturer pays its machinists above the going rate, Macias said, and offers its employees medical, dental and vision coverage in addition to a matching 401(k) program.

What’s next: Pivot has been so successful in recent years that Macias and Cuddihy are in talks to purchase the building that houses their facility so they can expand even further.

The final say: “Tax reform was a catalyst,” Macias said. “Before, we knew what we had to do, but the law was what pushed us … to take a leap of faith. It’s been a win-win-win.” 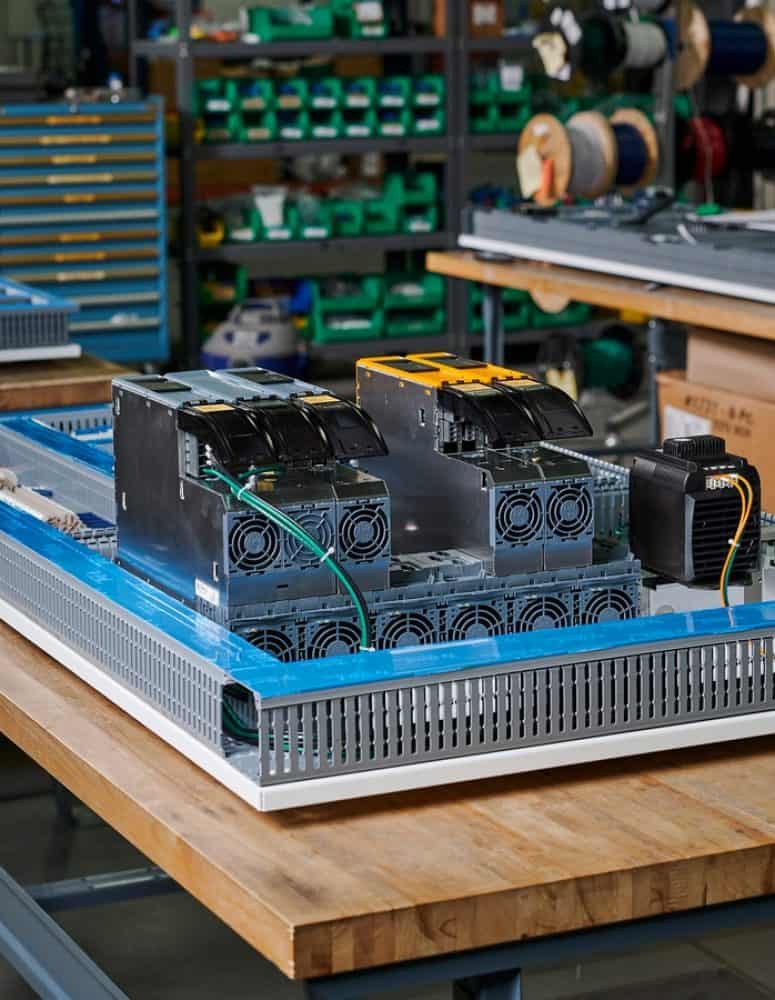