The National Association of Manufacturers (NAM) works for the success of the more than 12.8 million men and women who make things in America.

Our work is centered around four values that make our industry strong and America exceptional: free enterprise, competitiveness, individual liberty and equal opportunity.

These pillars guide what we do every day, whether it’s standing up for manufacturers in Washington, DC, inspiring the next generation of manufacturing talent, providing news and intelligence about the industry or helping members innovate and advance.

Representing 14,000 member companies—from small businesses to global leaders—in every industrial sector, we are the nation’s most effective resource and most influential advocate for these values and for manufacturers across the country.

Today, we are a one-stop shop for manufacturers and manufacturing.

NAM By The Numbers

of Fortune 100 manufacturers are NAM members.

of Fortune 500 manufacturers are NAM members.

of NAM members are small and medium-sized manufacturers.

Manufacturing is America’s economic engine—and for more than a century, the National Association of Manufacturers has stood as the most effective resource and most influential advocate for manufacturers in the United States.

Founded in Cincinnati, Ohio, in 1895, some of the NAM’s earliest efforts were to call for the creation of the U.S. Department of Commerce and to help launch the National Council of Commerce, which later became the U.S. Chamber of Commerce.

During World War II, the NAM assisted companies with wartime problems like priorities and allocations and helped manufacturers prepare for postwar issues like recycling surplus materials and training veterans for careers in manufacturing. 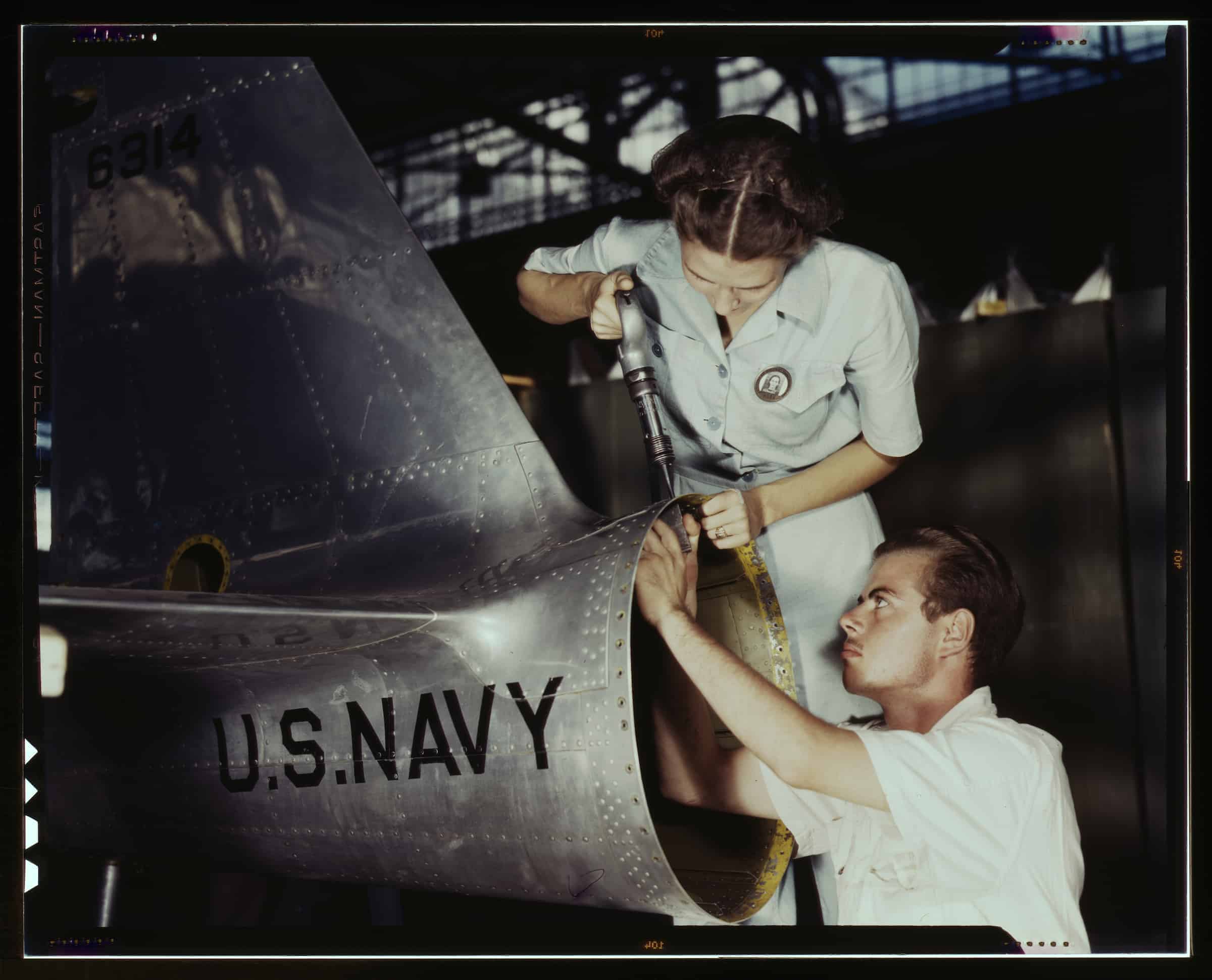 As television made its way into homes across America, the NAM created a 15-minute television program, “Industry on Parade,” which first aired in 1950. By 1952, the Peabody Award–winning show was being telecast in nearly every television market in the United States.

In the early 1970s, the NAM took advantage of new technology to hold four closed-circuit television conferences reaching as many as 8,000 business executives in 26 cities at one time. The NAM also established its headquarters in Washington, D.C., in order to increase the association’s impact on policy development.

As the 1980s began, the NAM unveiled its six-point “Revitalization Agenda,” which became a major part of President Ronald Reagan’s economic program.

In just the last few years, guided by the association’s 2020 Vision, the NAM has been a national force in driving solutions and helping to reimagine a landscape for manufacturing that maximizes the talent of our workers and the strength of our industry. We have built a nimble and far-reaching organization that delivers on the promise of manufacturing in America and promotes opportunities for millions of hardworking Americans. And through the extraordinary efforts of men and women across the United States, we have worked to usher in the most productive era for manufacturers in recent history.

For a deeper dive on the NAM’s powerful history, click here.

Today, the NAM is still innovating and disrupting an ever-changing national landscape in order to build our industry, create progress and advance the values that make our nation exceptional: free enterprise, competitiveness, individual liberty and equal opportunity. We are the one-stop shop for manufacturers and manufacturing, delivering unmatched expertise in advocacy, workforce development, legal action and operational excellence. We’re raising the bar for representation, insights and analysis and service that is an extension of manufacturing teams–to provide unbeatable value for our members and their employees.

All the while, the NAM is shining the spotlight on manufacturing’s success and the ways manufacturers are keeping our promise to invest in our people and communities. Across America, manufacturers are providing the solutions to the world’s most pressing challenges, and the NAM is proud to share that story.

LEARN MORE ABOUT OUR RECENT WORK