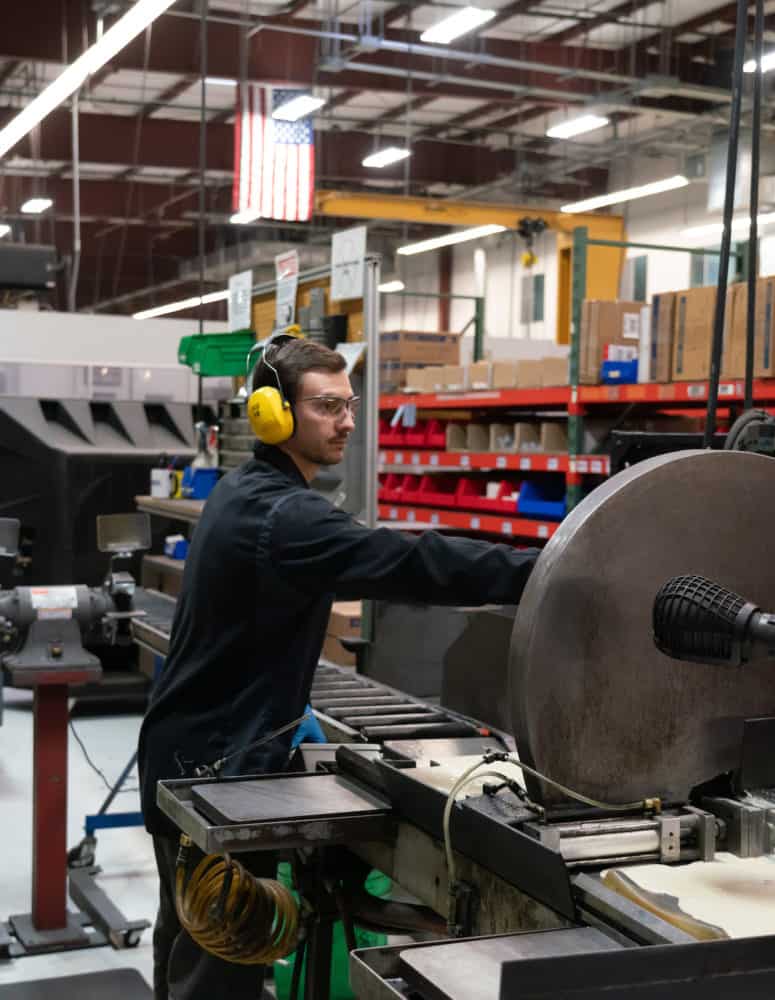 Infrastructure Legislation is History in the Making
View More