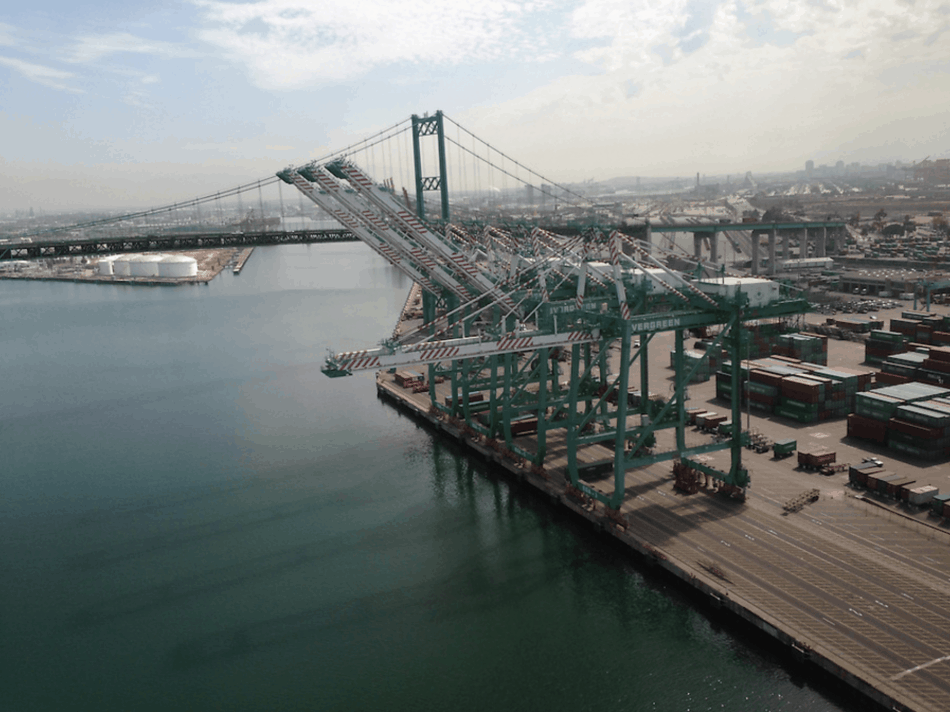 Last week, across the country more than 500 organizations participated in the 7th annual Infrastructure Week to call for a national infrastructure investment. The timing couldn’t be better, as President Trump and congressional leaders meet for their second round of talks Wednesday at the White House.

At hundreds of events throughout the week business leaders made their case for the urgent need to update our nation’s infrastructure, beginning with a national kickoff hosted in Washington, D.C. that featured dozens of manufacturing leaders, including National Association of Manufacturers board members Barbara Humpton, Siemens CEO, and Jason Andringa, Vermeer president and CEO.

“Digital has brought an entirely new world to a huge segment of our lives,” Humpton said during a panel live-streamedby the NAM. “My prediction is we’re at the front end of bringing that kind of digitalization to infrastructure.”

“Broadband infrastructure is incredibly important,” Andringa said. “As you think about all the transportation assets that will be increasingly connected and communicating with each other, that’s also a very serious aspect.”

Andringa also pointed to the NAM’s landmark infrastructure investment plan “Building To Win” as a blueprint for policymakers.

Later in the week, NAM President and CEO Jay Timmons headlined an event on Friday in Houston.

“The broad consensus around the urgent need to modernize our nation’s infrastructure is why this event is able to bring together uncommon allies: business and labor, think tanks and coalitions, leaders from the left, right and center,” Timmons said.

Timmons also penned an op-ed in Fox Business Wednesday morning with Sylvester Turner, the mayor of Houston, noting the “status quo is failing” and calling for a bipartisan infrastructure deal.

Manufacturers are hoping the same will be true for policymakers in Washington. Leaders on both sides of the aisle in Washington have begun discussing a potential infrastructure investment package and means of funding it. Wednesday’s much-anticipated meeting between President Trump and congressional leaders is expected to center around funding mechanisms for potential bipartisan infrastructure legislation.

“Manufacturers are calling on Congress to act. Everything from our roads and bridges, ports and waterways, broadband and 5G technologies and more need a robust investment,” said Catie Kawchak, Director, Infrastructure, Innovation and Human Resources Policy at the NAM. “Across the country the message from Infrastructure Week is simple: The infrastructure choices we make today will shape America’s future. Our blueprint “Building to Win” calls for a one trillion dollar investment, but we are more than happy to have that number doubled as President Trump and congressional leaders have suggested. We’re hopeful that this week’s talks continue in good faith and that they agree on an actionable solution.”

Ahead of Wednesday’s meeting, more details about the NAM’s blueprint “Building to Win” can be found here.