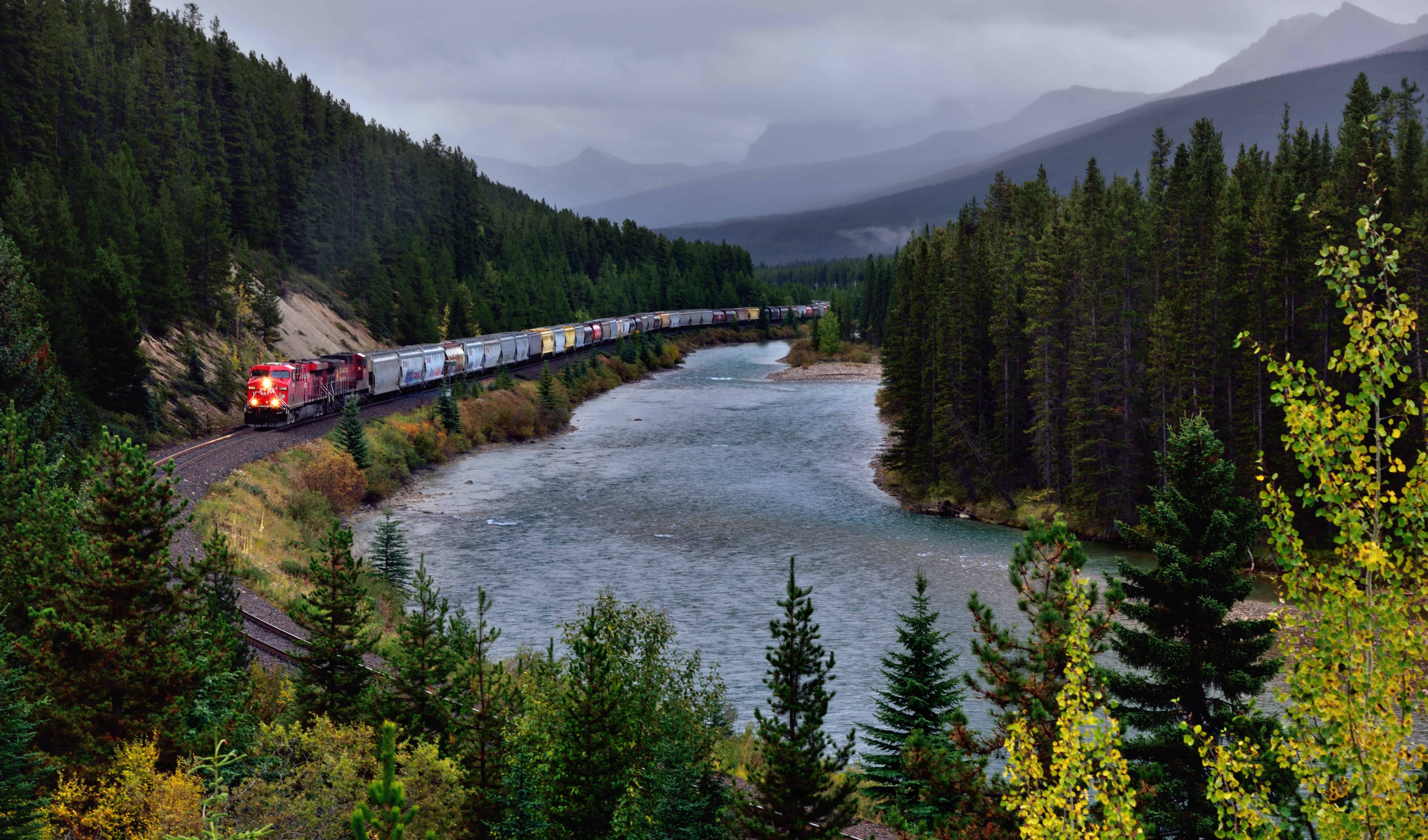 Many Americans are traveling this Independence Day, and many manufacturers transport goods throughout the year via rail. According to the National Association of Manufacturers’ “Building to Win” infrastructure plan, private investments averaging $27 billion annually over the past five years would allow the sector to maintain and upgrade its track and equipment.

Rail traffic density has increased by about 200 percent over the past four decades while the size of the rail network has remained relatively the same. For freight rail investment and growth to continue, a balance between competing rail interests must be implemented to keep the freight moving on time. Like people, freight can be on a time constraint because the customer is always waiting.

Amtrak is also entitled to financial penalty provisions for delays. A majority of passenger routes utilize private freight track that most frequently consists of a single track with sidings. Passenger trains have eminent domain on freight track, but they operate differently than freight trains. They travel at higher speeds and require more headway clearance. These differences complicate the national network, exacerbating congestion to the detriment of just-in-time manufacturers moving growing levels of freight.

Modern freight rail systems are planning for even more demand from manufacturers and retailers to move freight on the nation’s rail network. The Federal Highway Administration predicts that total U.S. overall freight shipments will increase 37 percent between now and 2040.  However, there’s one area where freight is constrained, and the future is stuck in a dated rail statute that provides priority access to freight rail’s longtime tenant, Amtrak.

“The strength of a freight network – trucking, rail and air cargo – supports our competitiveness and provides a needed capability for manufacturers to expand their reach,” said NAM Vice President of Infrastructure, Innovation and Human Resources Robyn Boerstling. “It’s a little-known fact that Amtrak trains have priority access to infrastructure owned and operated by private freight railroads. Striking the right balance between passenger and freight operations is critical.”