“As a former governor of Michigan, Jennifer Granholm understands that a strong and thriving manufacturing industry means well-paying jobs for American workers. She also knows that manufacturers in America not only are innovative producers of domestic energy but also depend on a reliable energy supply to grow and create jobs.

“We look forward to working with her in pursuit of manufacturers’ ‘all-of-the-above’ approach to energy development, balancing the needs of American consumers and manufacturers, the opportunities for American workers and the responsibilities of protecting our environment. And we congratulate Gov. Granholm on her nomination.”

The National Association of Manufacturers is the largest manufacturing association in the United States, representing small and large manufacturers in every industrial sector and in all 50 states. Manufacturing employs more than 12.2 million men and women, contributes $2.35 trillion to the U.S. economy annually and has the largest economic multiplier of any major sector and accounts for 62% of private-sector research and development. The NAM is the powerful voice of the manufacturing community and the leading advocate for a policy agenda that helps manufacturers compete in the global economy and create jobs across the United States. For more information about the NAM or to follow us on Twitter and Facebook, please visit www.nam.org 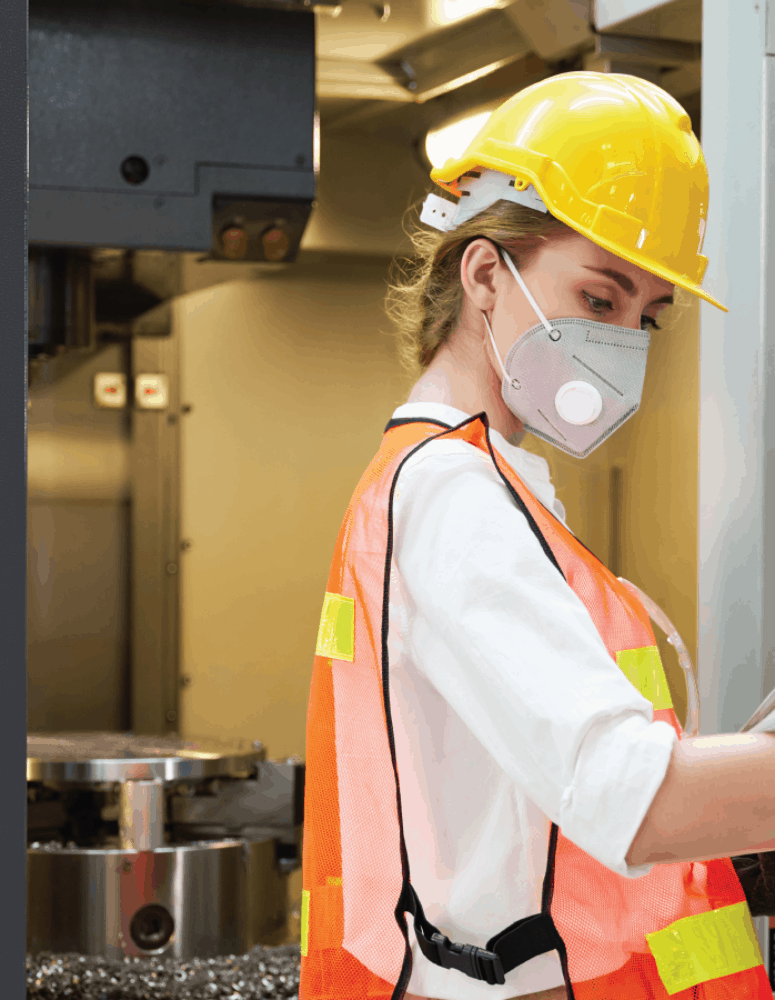 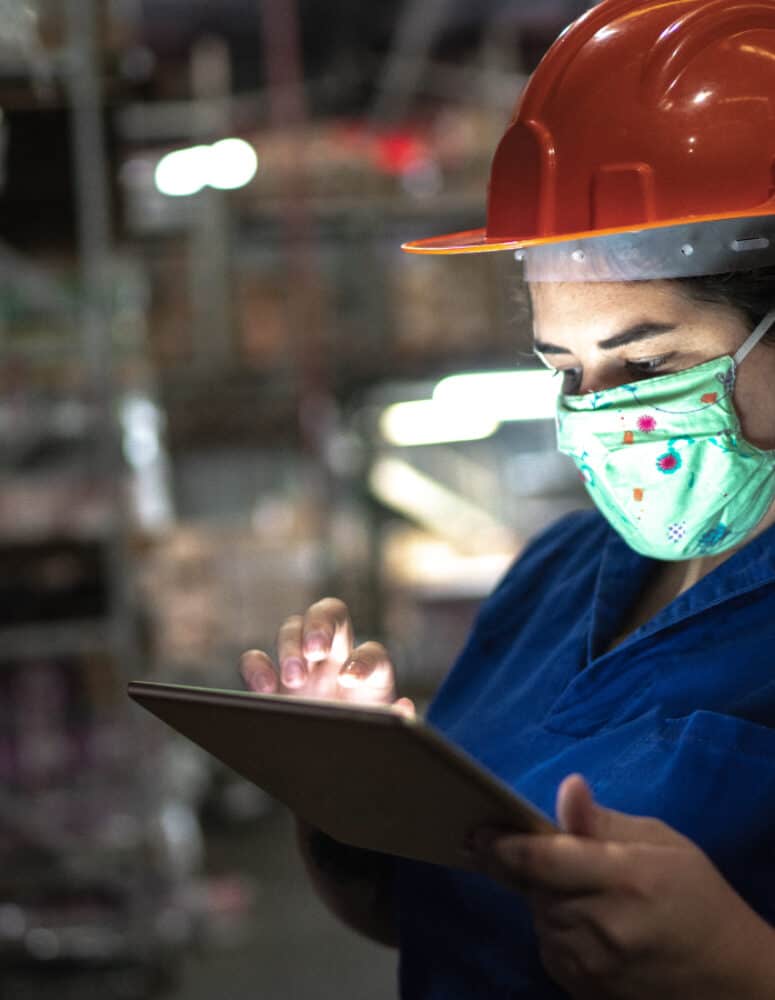