Sunlight is the best disinfectant. That was the message at a hearing last week for a bill aimed at increasing transparency by requiring federal agencies to give advanced notice of regulations. The bill, approved by voice vote with bipartisan support by the Senate Homeland Security and Government Affairs Committee, will move on now to consideration by the full Senate.

Under the Early Participations in Regulations Act, businesses and the public would have more notice of proposed major rules, giving federal agencies more time to collect public comments. Agencies would have to publish advanced notice of proposed rulemaking at least 90 days before the official rulemaking notice. Major rules are considered to be those that have costs or benefits to the economy in the amount of $100 million or more in a calendar year.

Currently, by the time a notice of proposed rulemaking is released, federal agencies have typically already decided what kind of rule will be issued. The proposed bill would give the public more time to be involved on the front end, forcing agencies to collect public comments before proposing concrete regulatory terms, giving affected parties a chance to offer ideas on how to achieve a regulatory goal that the agency may not have considered. If the bill is enacted, among other things, final rules will benefit from a more robust consideration of the public’s feedback and will be more likely to hold up in court.

“An advanced notice requirement would help surface potential roadblocks or find smarter regulatory approaches at an earlier stage before the agency has invested an inordinate amount of time into its chosen path,” said Patrick Hedren, NAM’s Vice President for Labor, Legal and Regulatory Policy. “This is just a basic transparency and good governance measure meant to force agencies to solicit regulatory ideas from the public that they might otherwise not have considered.”

This bill is one that the NAM has long supported in previous Congresses, and it continues to support this legislation in its current form.

“We’re thrilled to see Senators Lankford and Sinema engage on bipartisan good governance measures like this one that improve the way the federal government seeks input from manufacturers and the public,” Hedren said. 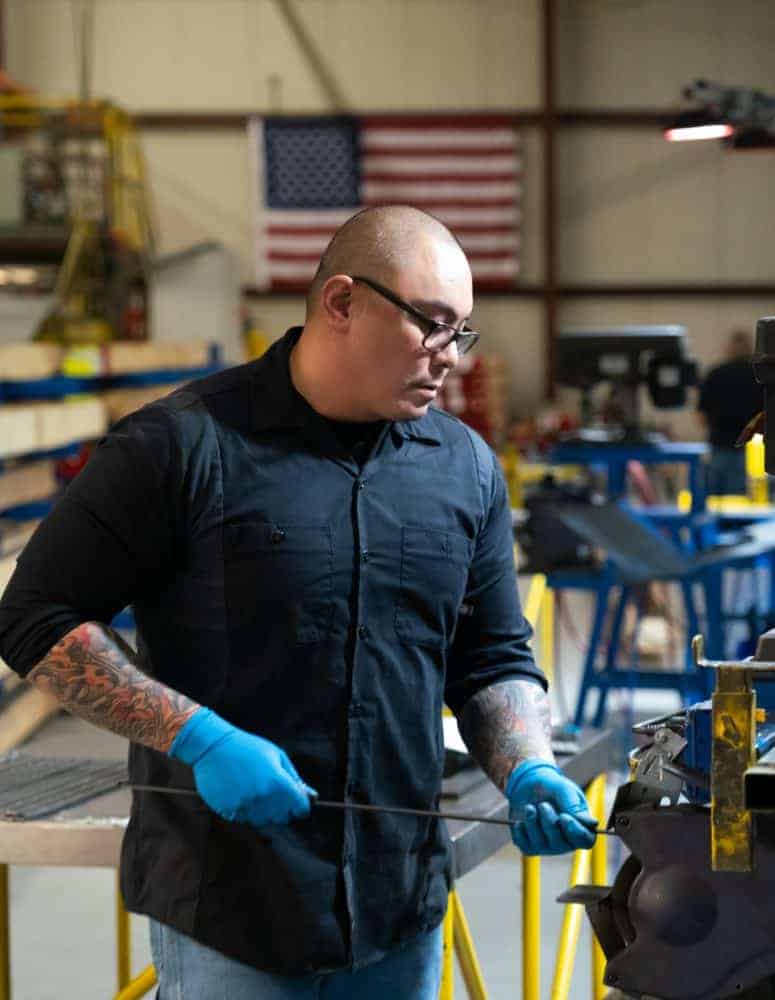