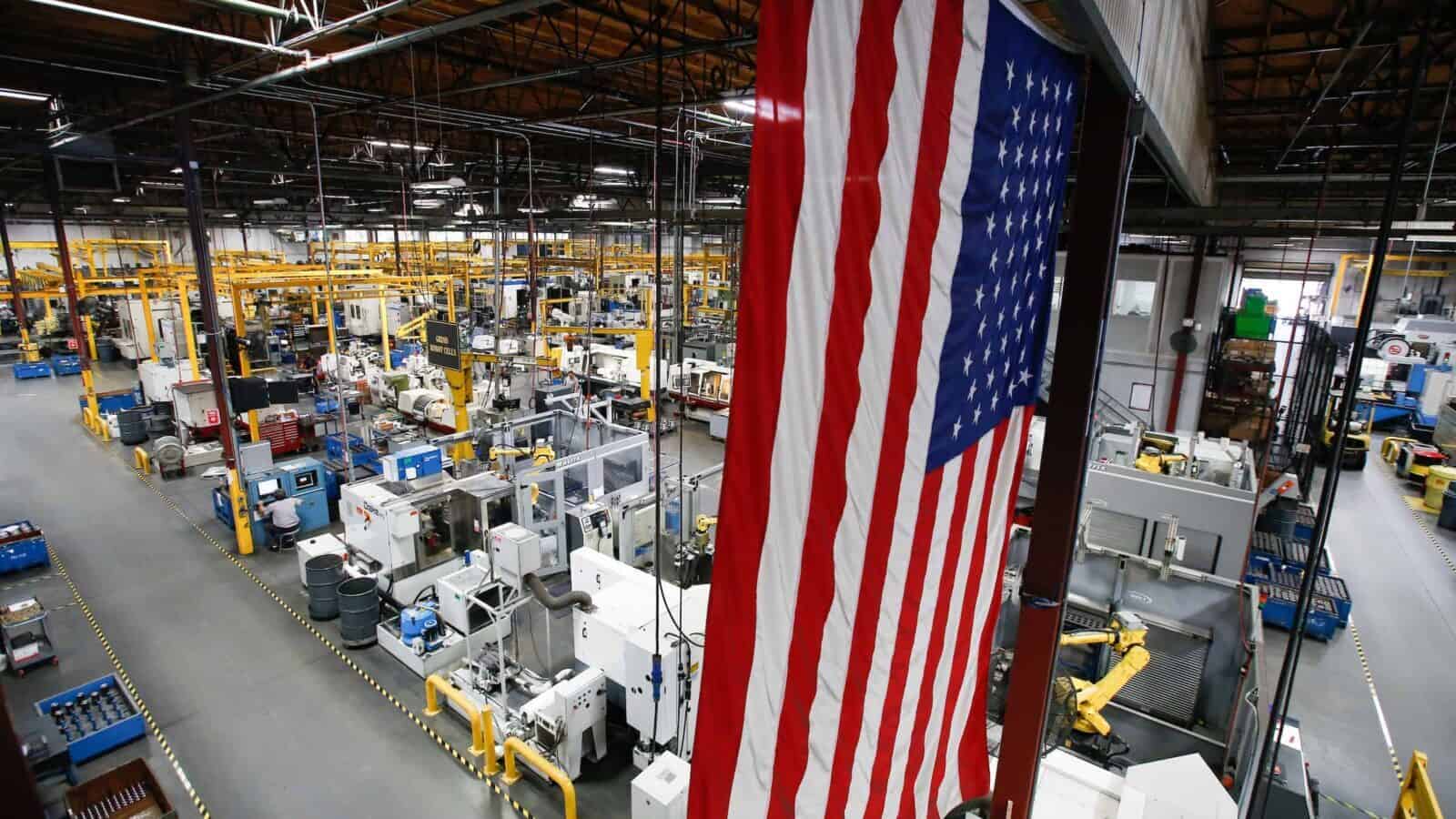 The proposed “book tax” in the Senate’s reconciliation bill “would overwhelmingly hit U.S. manufacturers,” according to a new analysis by the Joint Committee on Taxation, Congress’s non-partisan tax scorekeeper.

What’s going on: The reconciliation bill, the outline of which was released Wednesday by Senate Majority Leader Chuck Schumer (D-NY) and Sen. Joe Manchin (D-WVA), proposes a 15% minimum corporate levy, or “book tax,” on certain companies.

What it means: The impact would be swift and devastating to manufacturers and the economy as a whole, said NAM Chief Economist Chad Moutray, who conducted his own analysis of the bill’s effects on the manufacturing sector.

Including direct, indirect and induced effects, in 2023 alone the impact would include: 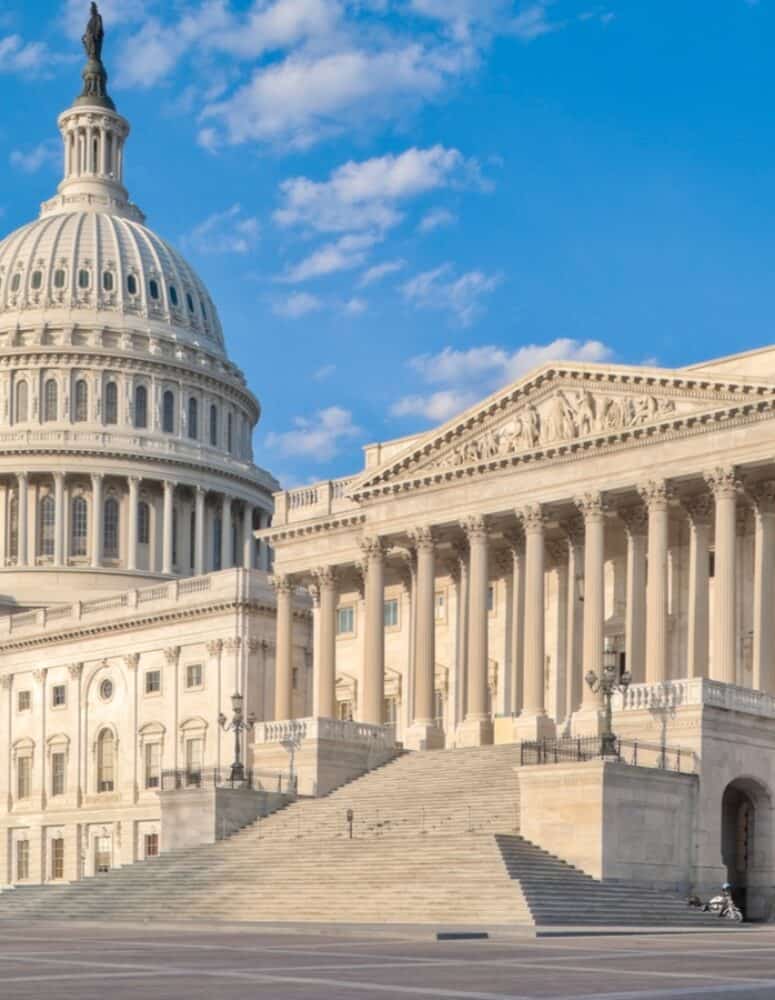 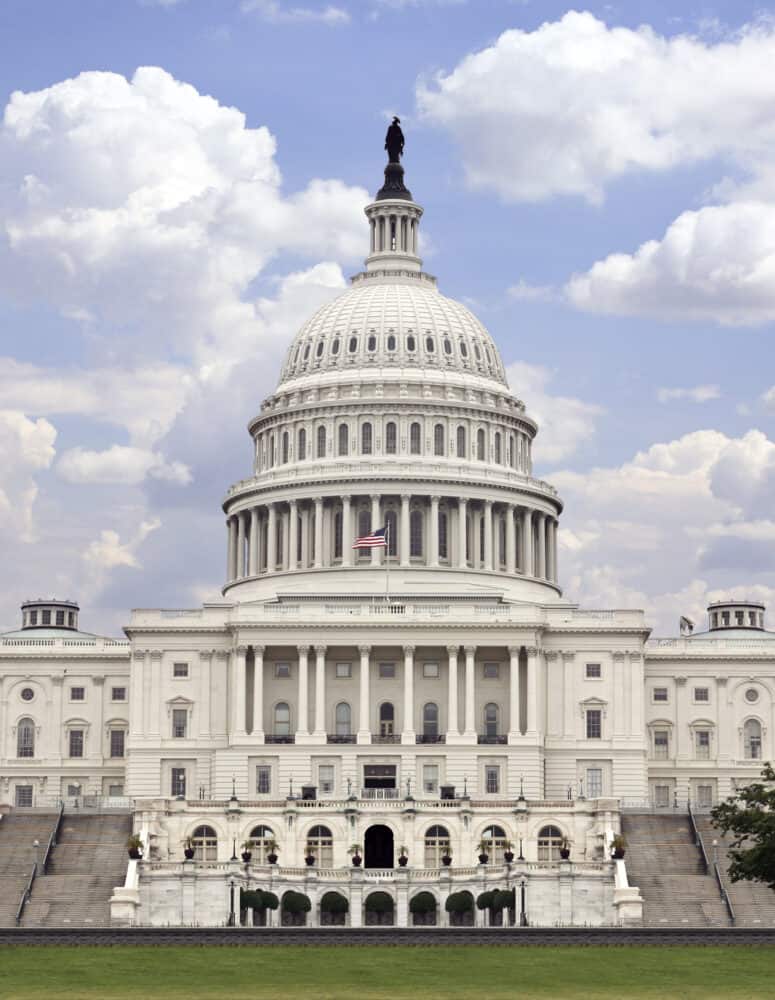