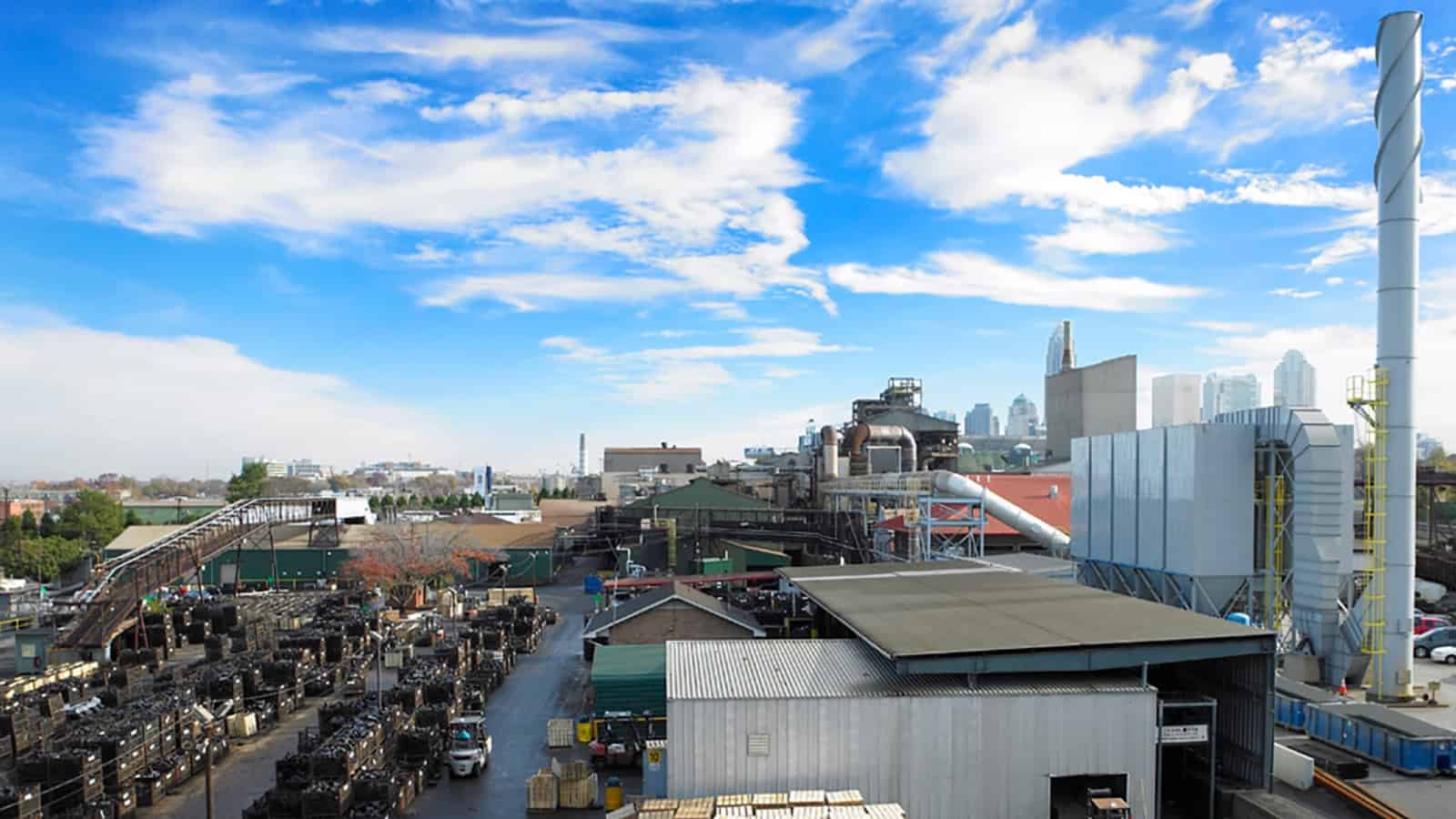 Charlotte Pipe and Foundry Company is a 120-year-old, fifth-generation family-owned business—and it tries to treat its employees like family, too.

“We have a long tradition and history of taking care of our associates,” said Charlotte Pipe Vice President of Marketing Bradford Muller. “We haven’t had a layoff since the early 1980s. Even in the Great Recession, we kept people working as many hours as we could give them.”

When the 2017 tax reform law gave Charlotte Pipe more certainty, the company passed along the good fortune, supporting employees, adding new jobs and investing in the future of the business.

New bonuses: When the legislation passed, Charlotte Pipe gave every employee an additional bonus of $1,000. Over the past few years, it has continued to offer high wages and generous health benefits to its associates as well as contributing to the company’s 401(k) plan. Charlotte Pipe has also absorbed a large portion of the increases in the health care costs of its workers.

New jobs: Tax reform has also allowed Charlotte Pipe to bring on new workers. Since the law passed, the company has hired more than 200 associates as it increases production across the country. 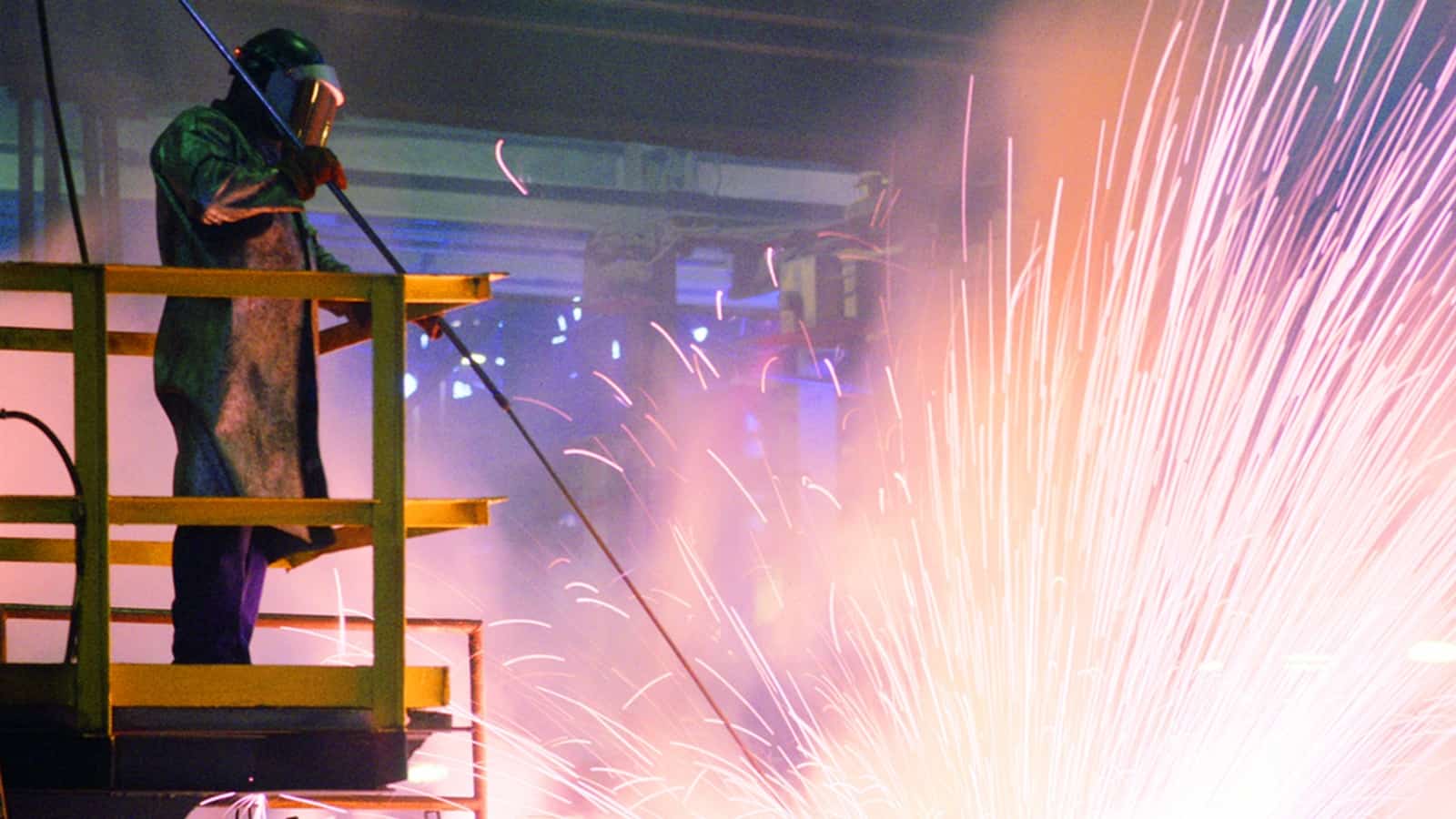 New business: Charlotte Pipe is also investing in its future by building a new foundry, which will create new jobs in its surrounding community. In addition to making the company more efficient and effective, the new cutting-edge foundry will help it keep up with international competitors from places like China. Muller credits tax reform with making that investment possible.

Ongoing investment: The foundry may be the biggest example of a capital investment, but it is by no means the only one. In fact, Charlotte Pipe reinvests most of its profits back into the business, allowing it to keep working, innovating and providing new jobs.

The last word: “When tax reform helps a business provide for its employees and create opportunity well into its second century, you know that reform is worth keeping,” said NAM President and CEO Jay Timmons. “Manufacturers like Charlotte Pipe are building on the foundation of tax reform, and their workers are prospering because of it. That’s why we need to protect against potentially harmful tax hikes.”