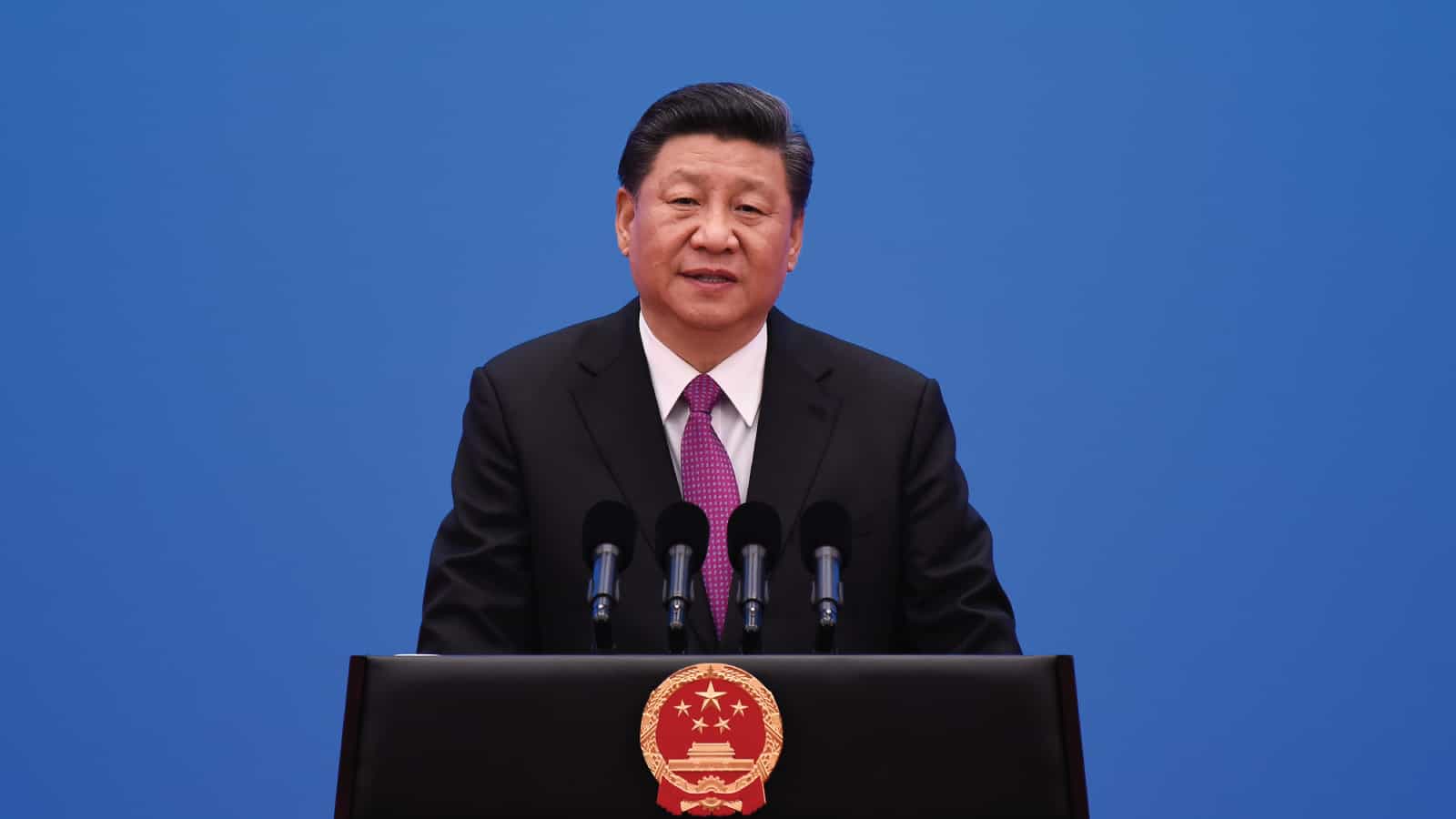 Chinese President Xi Jinping has been outlining an economic plan that will focus more on domestic consumption and markets, easing back from China’s reliance on trade and foreign investment, the Wall Street Journal (subscription) reports.

Xi has been speaking publicly about this “domestic circulation” (as it’s translated) since May, according to Chinese officials. The details haven’t emerged yet, but more news should come out of the October “plenum,” the meeting of the Communist Party’s top leaders.

The chips are down: U.S. sanctions are already having an effect, with telecom company Huawei reporting a shortage of processor chips that will stall production. The Chinese government recently announced it would provide tax cuts and other forms of financial help to its domestic chip industry.

What’s the prognosis? Some experts think these measures won’t make much of a difference, however. As Paul Triolo, head of the geo-technology practice at Eurasia Group, told CNBC, “The preferential treatment outlined in the new policies will help in some areas, but in the short-term will have only marginal impact [on] the ability of Chinese semiconductor firms to move up the value chain and become more competitive globally.”

Interpreting China: The Financial Times (subscription) gives another read on U.S.–China relations: that China has taken a much more cautious attitude toward confrontation in the past month or two. For example, top Chinese officials have seemed to suggest that China is willing to talk and unwilling to let the relationship degrade further.

Meanwhile, in Taiwan . . . U.S. Health Secretary Alex Azar discussed a trade deal with Taiwan on a high-profile visit to the country (though he didn’t spell out the details). While he was there, Chinese fighter jets flew across the median line in the Taiwan Strait. 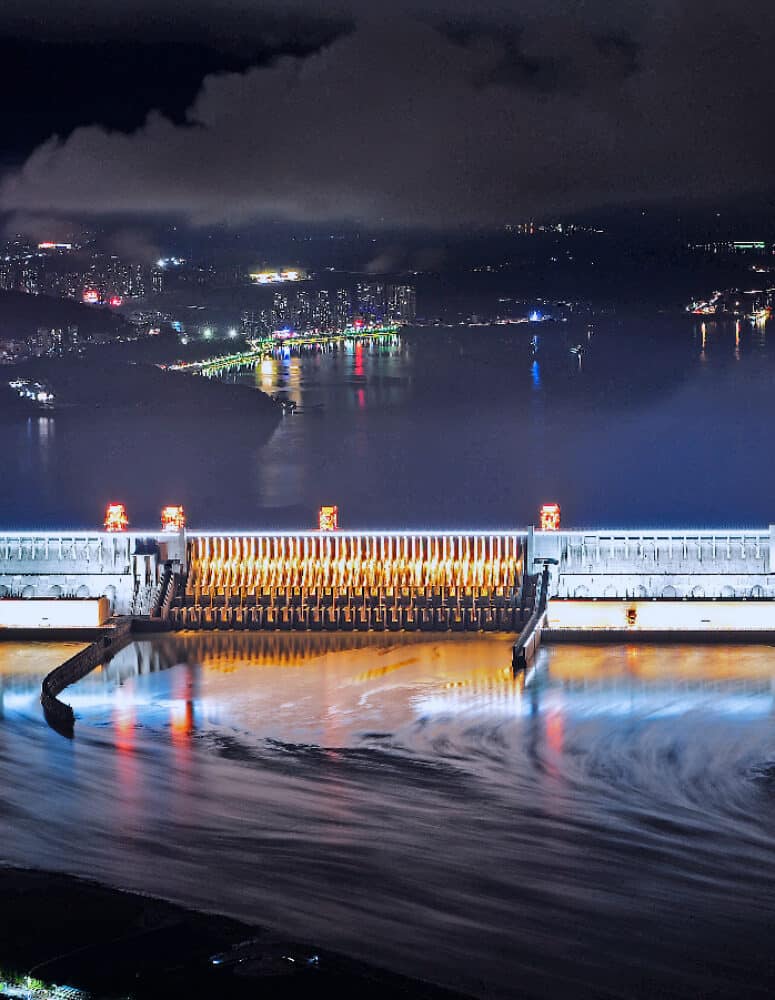 What’s Going on in China?