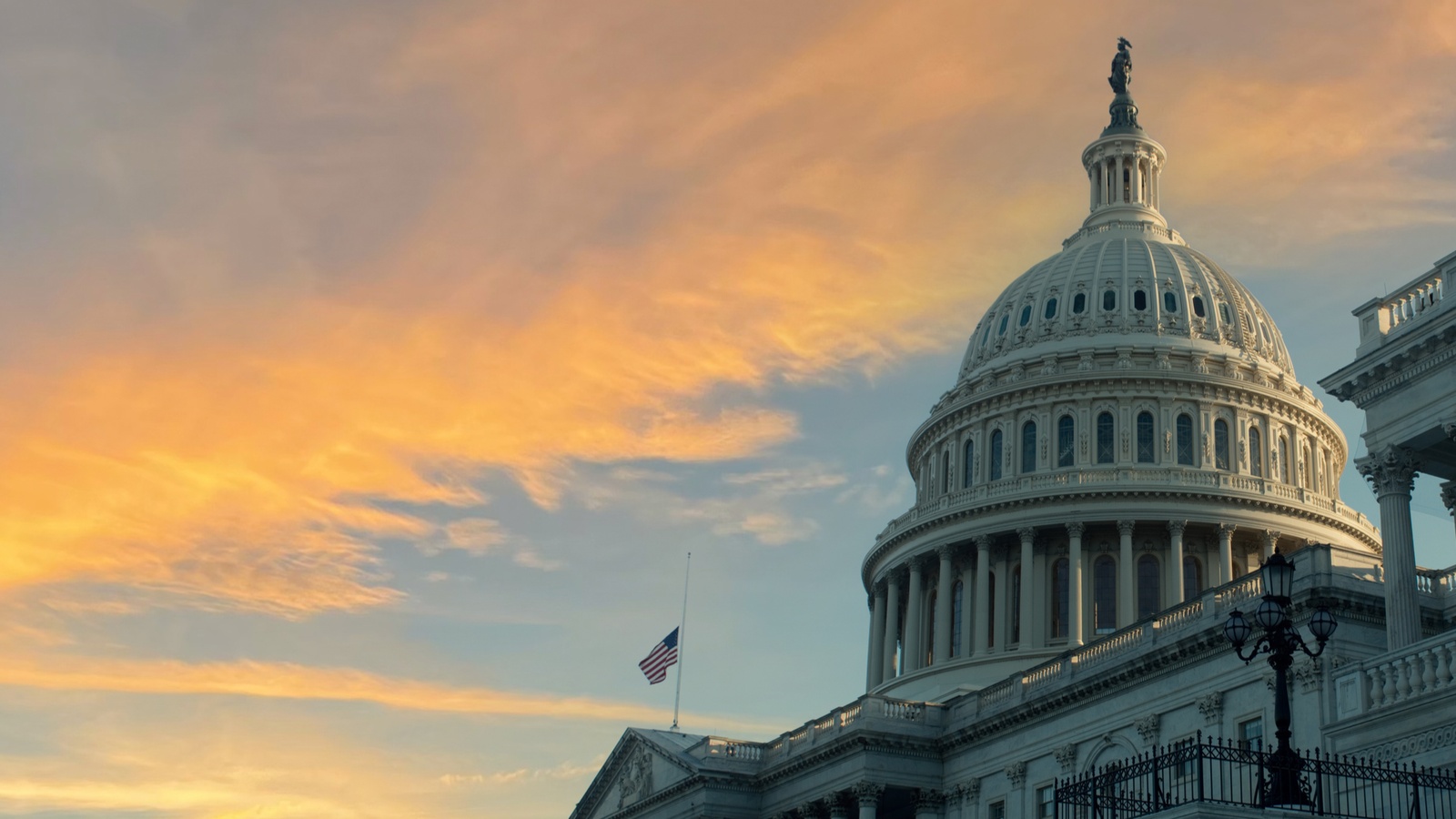 Following the events of January 2021, the processes for counting electoral votes has received renewed attention—and some members of Congress are working together to fix it.

The background: The law that governs the counting of electoral votes following a presidential election, called the Electoral Count Act, was written in 1887.

The proposal: While the ECRA is still being drafted, a few key provisions have been discussed. For example:

Where we are: The current proposal has 17 cosponsors and is bipartisan. It has been through a hearing in the Rules Committee in the Senate, and it seems likely that some form of the ECRA will be considered this fall.

Our take: “The National Association of Manufacturers supports a clear, secure democratic process that doesn’t confer any partisan advantage and reduces opportunities to exploit ambiguities in the law,” said NAM Chief Legal Officer Linda Kelly. “A stable democracy is good for manufacturers and good for the world. That’s something we can all agree upon.” 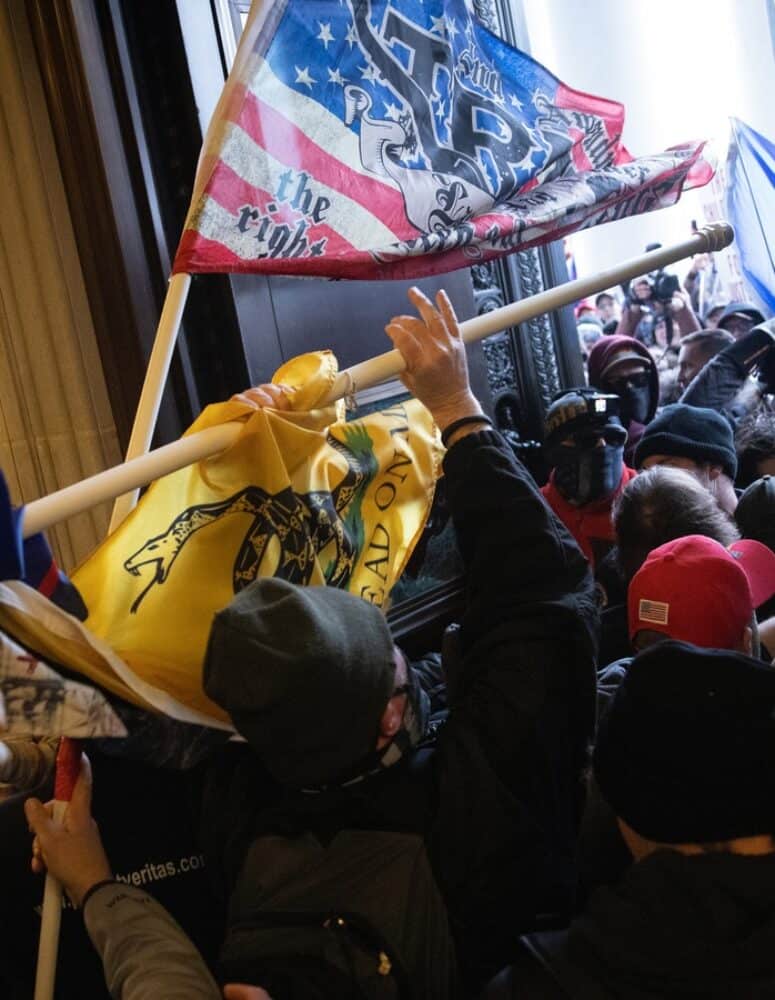 The Aftermath of the Capitol Attack 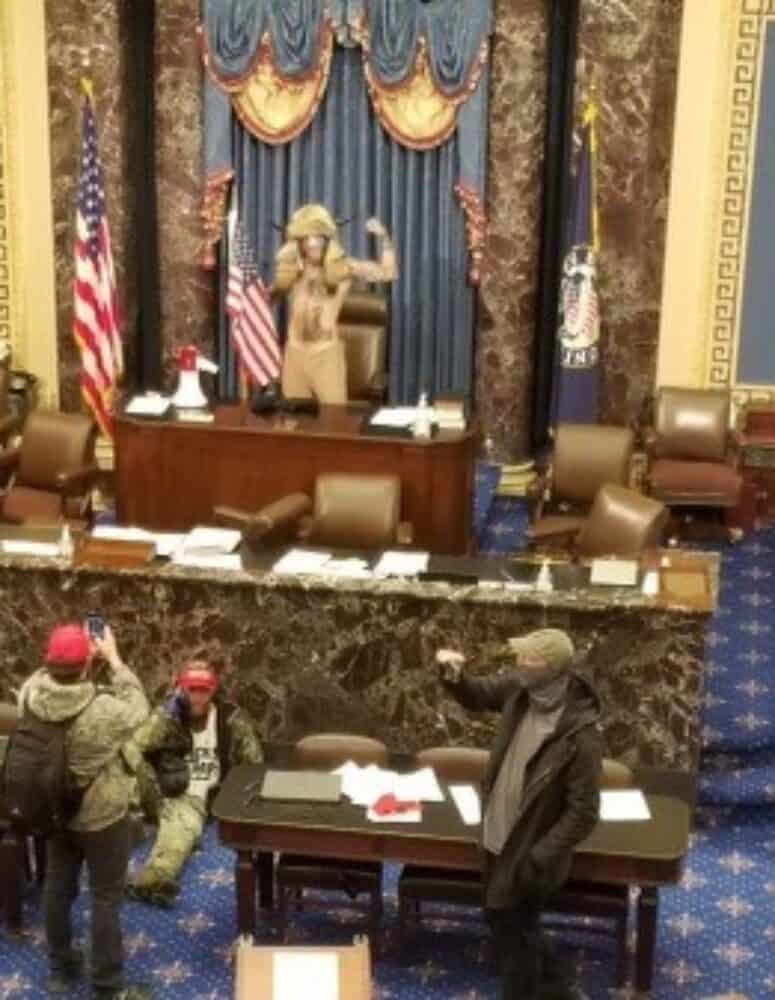