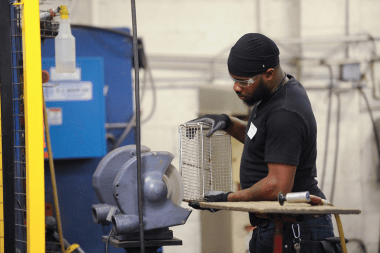 There are up to 1 million jobs and tens of billions of dollars in investment at risk because of proposed changes to the tax policy affecting income earned by globally engaged U.S. businesses. A new EY study published by the National Association of Manufacturers finds that potential changes to the Global Intangible Low-Taxed Income regime—or GILTI, as it’s called—would have an overall destructive effect on U.S. employment and economic growth.

The negative consequences would include: 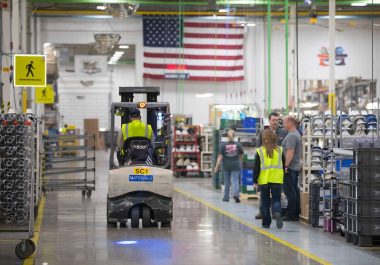 Manufacturers operate in a global economy, and these changes to GILTI would tilt the scales against manufacturers and manufacturing employees in the U.S. Manufacturers need policies that level the playing field and make it easier for us to grow and expand, rather than disadvantage manufacturers and other businesses leading our recovery.