U.S. Senator Kyrsten Sinema (D-AZ) recently got an in-person look at manufacturing’s success in Arizona on a NAM-arranged tour of Phoenix manufacturer Valley Forge & Bolt. During her visit, which also featured a roundtable with manufacturers from across Arizona, she spoke with the NAM about the successful passage of historic infrastructure legislation without tax increases, the necessity of boosting semiconductor production and more.

The NAM caught up with the senator after the roundtable for an exclusive interview. Here is some of what she said.

Infrastructure in Arizona: “We’ve got over $5.3 billion coming just to improve our roads and bridges in Arizona,” said Sinema. “That’s critical for the work we’re doing to shorten the supply chain. The benefits of this law will be seen for years to come.”

What’s next? “My number one goal now that this [infrastructure] bill has become law is to make sure that it’s implemented quickly, swiftly, and without bureaucracy,” said Sinema.

Creators Wanted: “There’s a need for us to really focus on investment in our education system so that we’re training the highly qualified tradesmen and tradeswomen who can do the work of this domestic manufacturing,” said Sinema. “That’s an area where we have an opportunity to grow, not just here in Arizona but across our nation. To meet this need so we can retain our global independence and competitiveness.”

Chips: “Arizona is already a hub for the microchip and the semiconductor industry; but passing the CHIPS Plus legislation will allow us to triple or even quadruple that investment,” said Sinema. “It’s incredibly important for us—not just for the tax credit and the investment in R&D—but for the tech hubs, for the investment in science, and to help attract more companies to build semiconductors right here in Arizona.”

The last word: “Manufacturing is the bread and butter of our state,” said Sinema. “It ensures that Arizona is a hub to the nation and the entire world in making products that will power our economy for the future.”

Read more: Check out the local coverage of the senator’s visit from the Daily Independent and the Phoenix Business Journal (subscription). 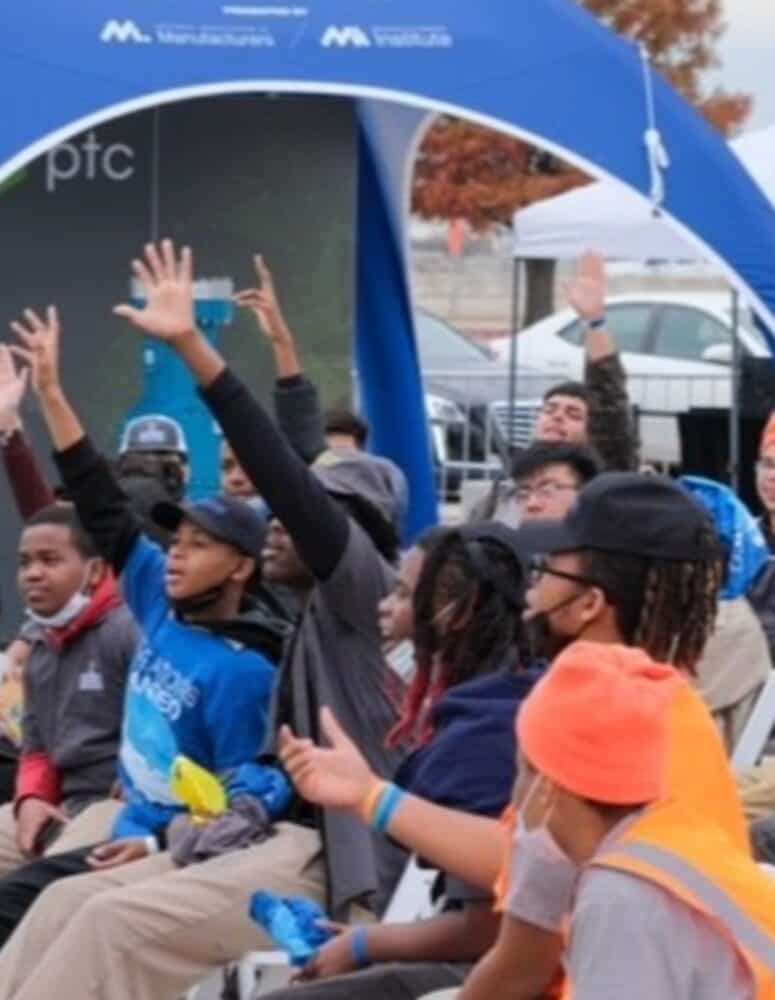 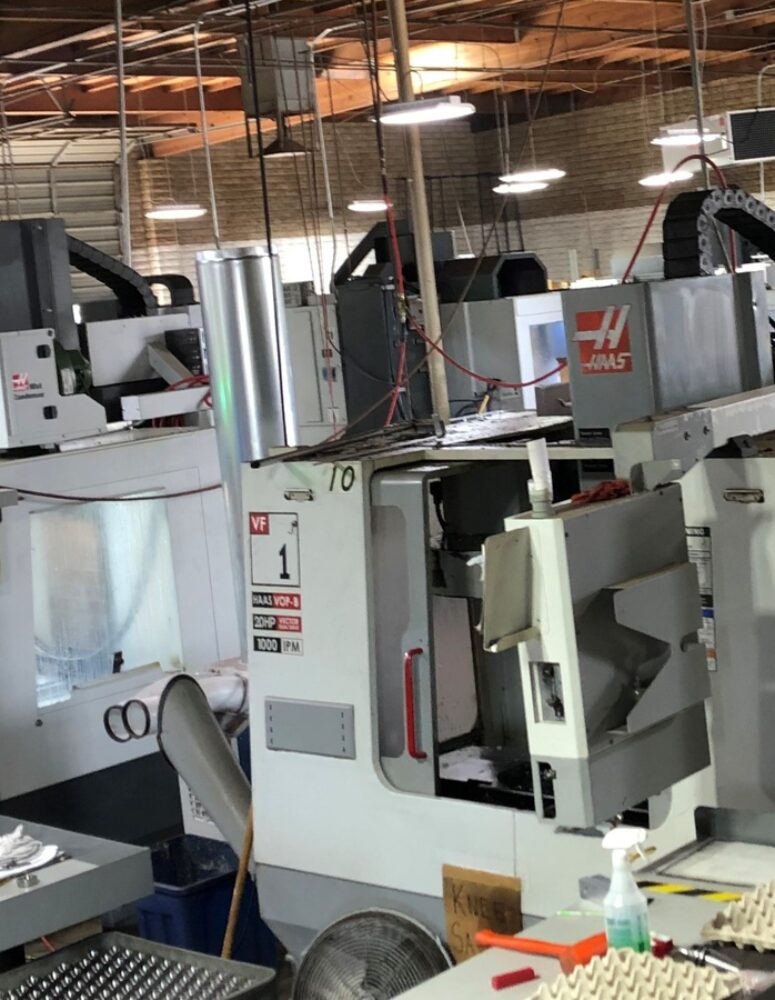