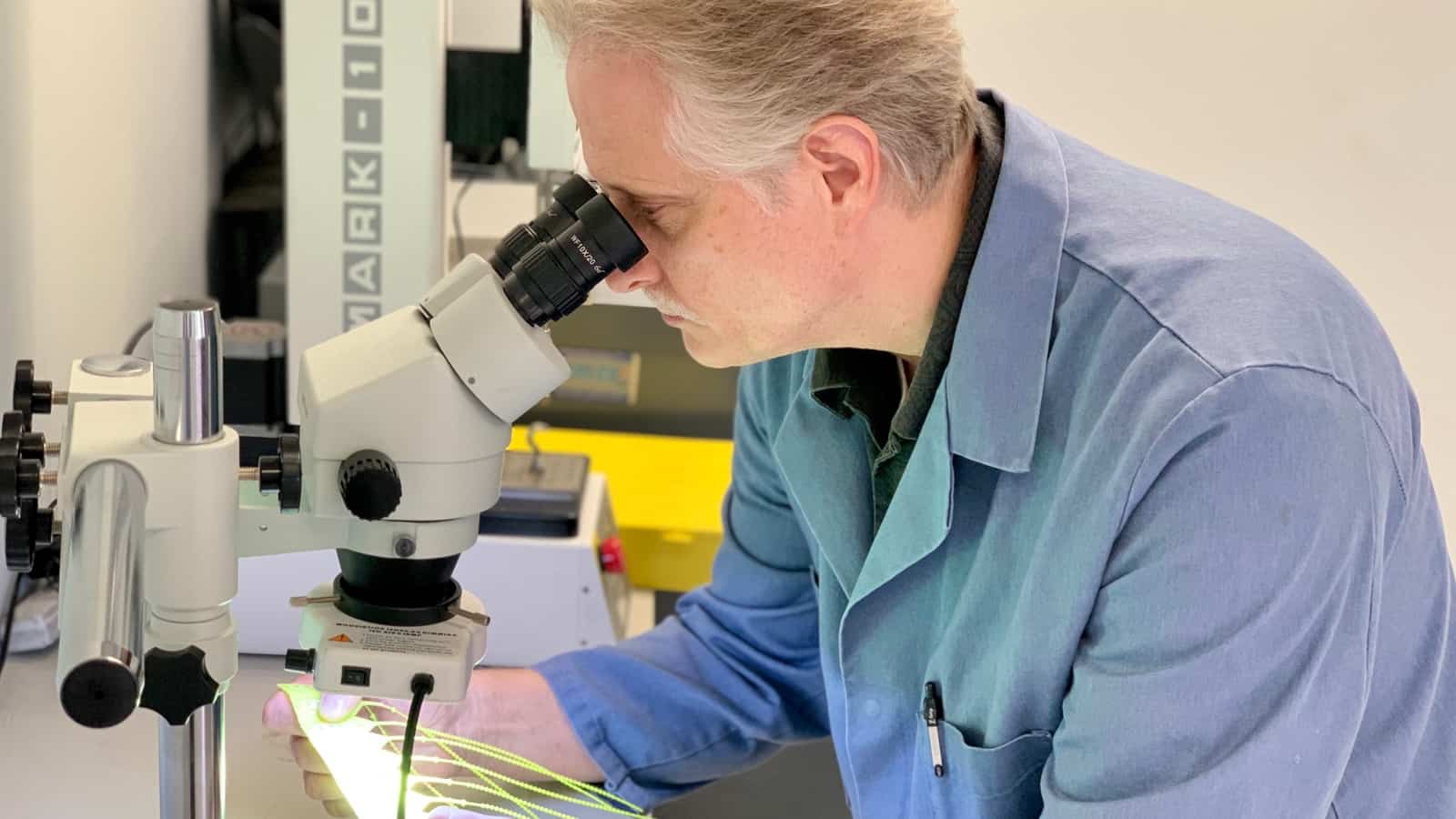 Have you ever thought about how many people touch an airplane catering cart before you get served? It’s quite a lot. That’s why airlines employ security seals—if someone along the way tampers with the cart, thereby breaking the seal, the airline will see the evidence. But COVID-19 has created another reason to be suspicious of touch: it can spread the virus.

That’s why one manufacturer upped its game. Cambridge Security Seals makes tamper-evident closures that are used on everything from ballot boxes to fire extinguishers to trucks transporting goods—and yes, on your plane’s meal and beverage carts. To protect all those people who handle a seal along a box or cart’s journey to its final destination, Cambridge created its A-MVB™ line of antimicrobial, antiviral and antibacterial seals. 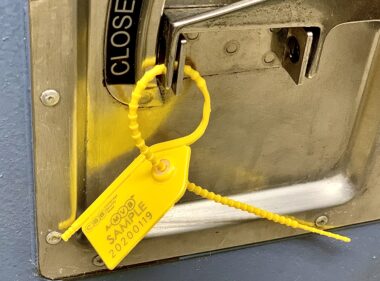 How it’s made: Taking inspiration from metal-lined and infused products that help post-surgery patients ward off infections, Cambridge worked out a way to blend a silver additive into its products. When done correctly, the silver permeates the whole seal, creating a totally inhospitable environment for the virus.

How it works: The silver in the seals prevents bacteria, which the virus clings to, from flourishing on their surface. As Cambridge CEO Elisha Tropper suggests, it’s less like sending in a football team to beat another squad, and more like canceling the game entirely.

Walking the walk: Cambridge is also taking steps to keep its facilities safe and virus-free, including:

A modest innovator: Tropper is humble about Cambridge Security Seals’ accomplishment. “We’re not talking about a revolutionary idea,” he says. “The additive we’re using has FDA approval. The science has been validated. We didn’t split the atom—we solved a problem by building on and further developing existing formulations until we were able to successfully mold them into this application. We knew the advantages would be significant.” 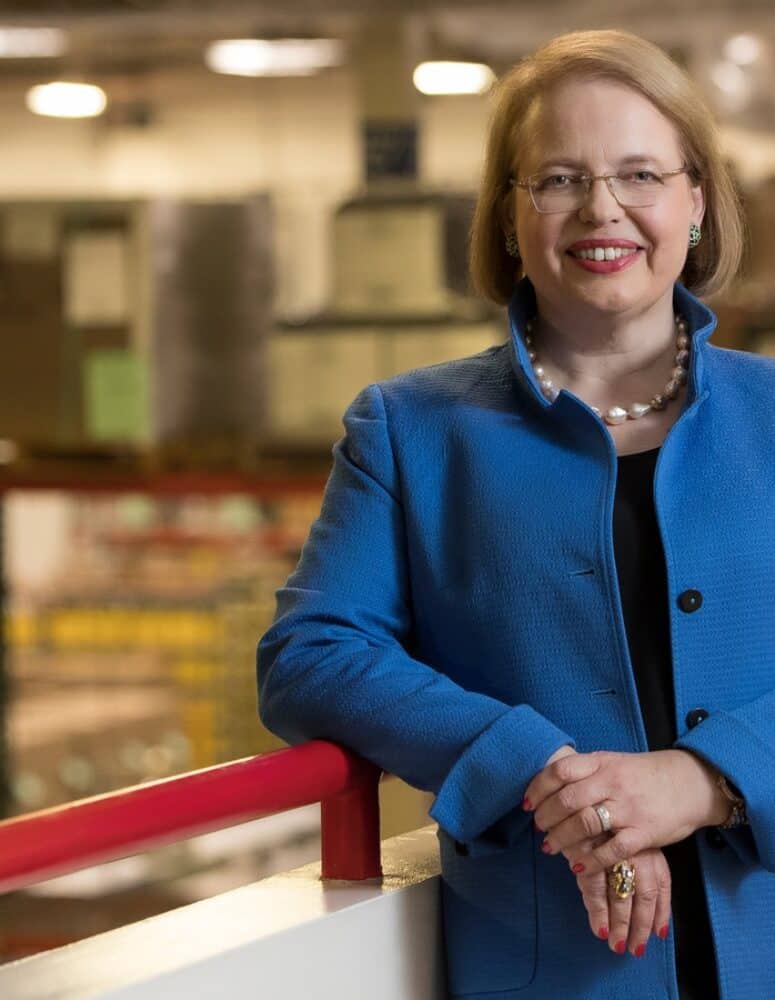