“This ruling is a win for the hundreds of thousands of American-based workers who are essential to the recovery and renewal of our industry and our economy. We need high-skilled innovators now more than ever, and the administration’s attempt to rush these rules forward without properly considering their impact on thousands of people on the front lines of developing vaccines and treatments and making critical supplies, as well as saving lives in our hospitals, could have devastating consequences at a critical moment in our history. We’re pleased that the court’s decision recognizes the critical role the H-1B program plays in our manufacturing economy.” 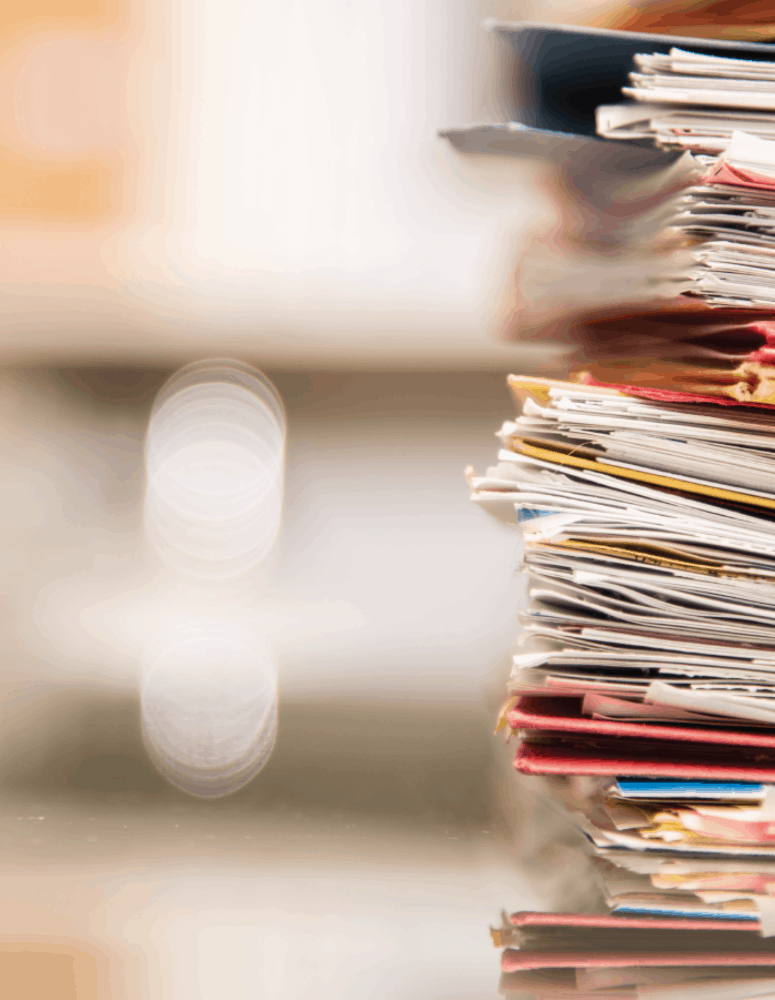 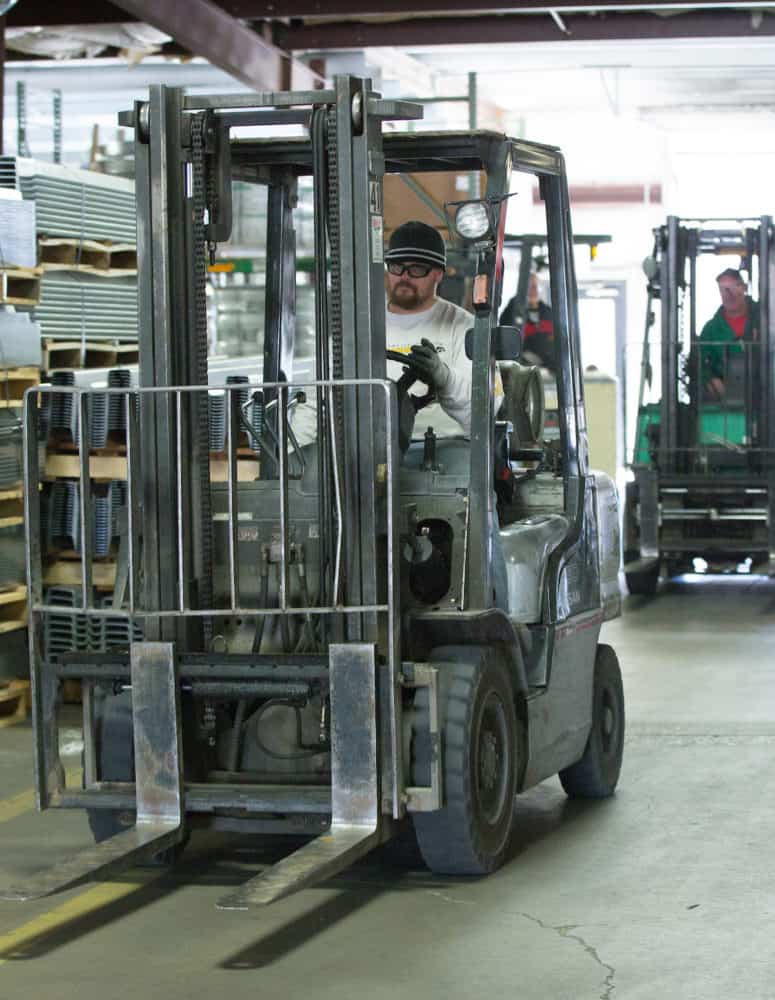