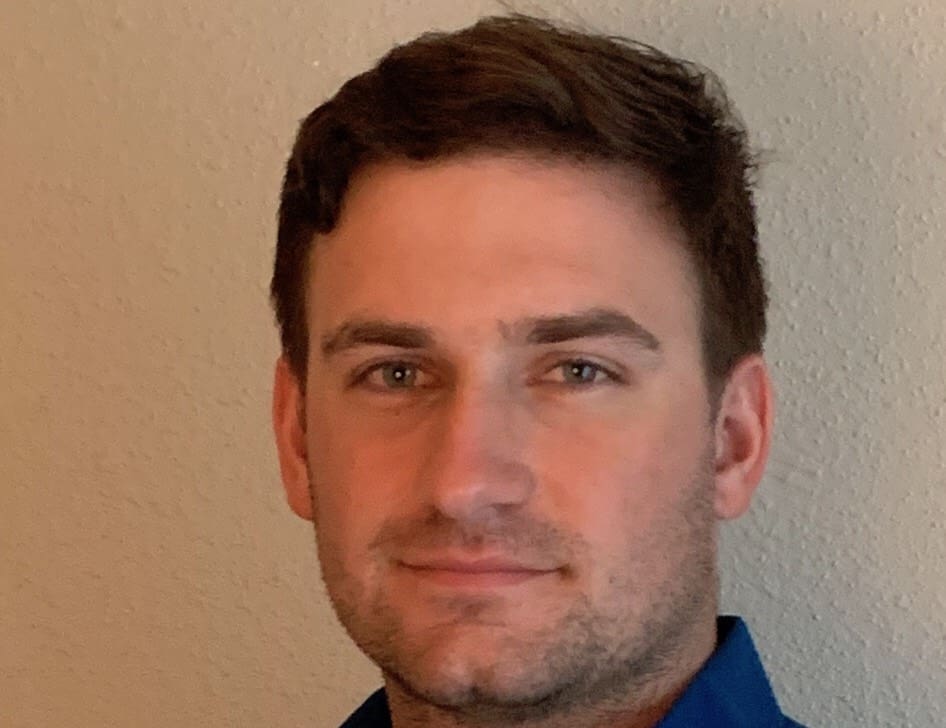 As a child, Josh Matherne dreamed of joining the military. He realized that dream as a team supervisor in the U.S. Army infantry at Fort Hood, where he mentored younger soldiers and helped ensure that they were doing their jobs safely and successfully.

“My grandfather was in the Marines, and he really pointed me in the right direction,” said Matherne. “I always thought it was the right thing to do. As soon as I could serve, I wanted to serve.”

All the while, Matherne was interested in the oil and gas manufacturing industry. When he began to think about a civilian career, the Heroes MAKE America program was a natural fit. The program aims to build a mutually beneficial pipeline between the military and manufacturing, offering transitioning service members in-demand manufacturing skills and training, and educating manufacturers on how to recruit and retain members of the military and their families. As a student in the Heroes program, Matherne expanded his knowledge in manufacturing and tailored his resume to reflect his work ethic, determination and passion for the industry. Through the program’s regular networking opportunities, company tours and training support, the initiative helped him launch his new career.

“The Heroes program gave me an idea of what I was getting myself into,” said Matherne. “It eased my transition by getting me into the civilian mindset and taught me how to interact with civilian workers.”

Like many Heroes MAKE America participants, Matherne initially wondered if his skills would transfer into his field of interest. But shortly after he began his current role as a chemical operator at Occidental Chemical in La Porte, Texas, he found that his military training made him ideal for a position that required discipline and attention to detail. He has already been fast-tracked toward a promotion, and he has found a familiar rhythm that reminds him of his experience as an infantry team leader.

Matherne continues to share open job opportunities within his company and other oil and gas companies in order to help other veterans like him find their next career in a well-paying, growing sector. He’s also mentoring new veteran hires, giving them a sense of what to expect during their transition and teaching them how they can use their past training to succeed in manufacturing.

“It’s a great atmosphere, has great people, and has a similar structure to the military,” said Matherne. “The manufacturing industry loves the drive we have and the discipline we have. They love seeing it, and they love hiring it.”