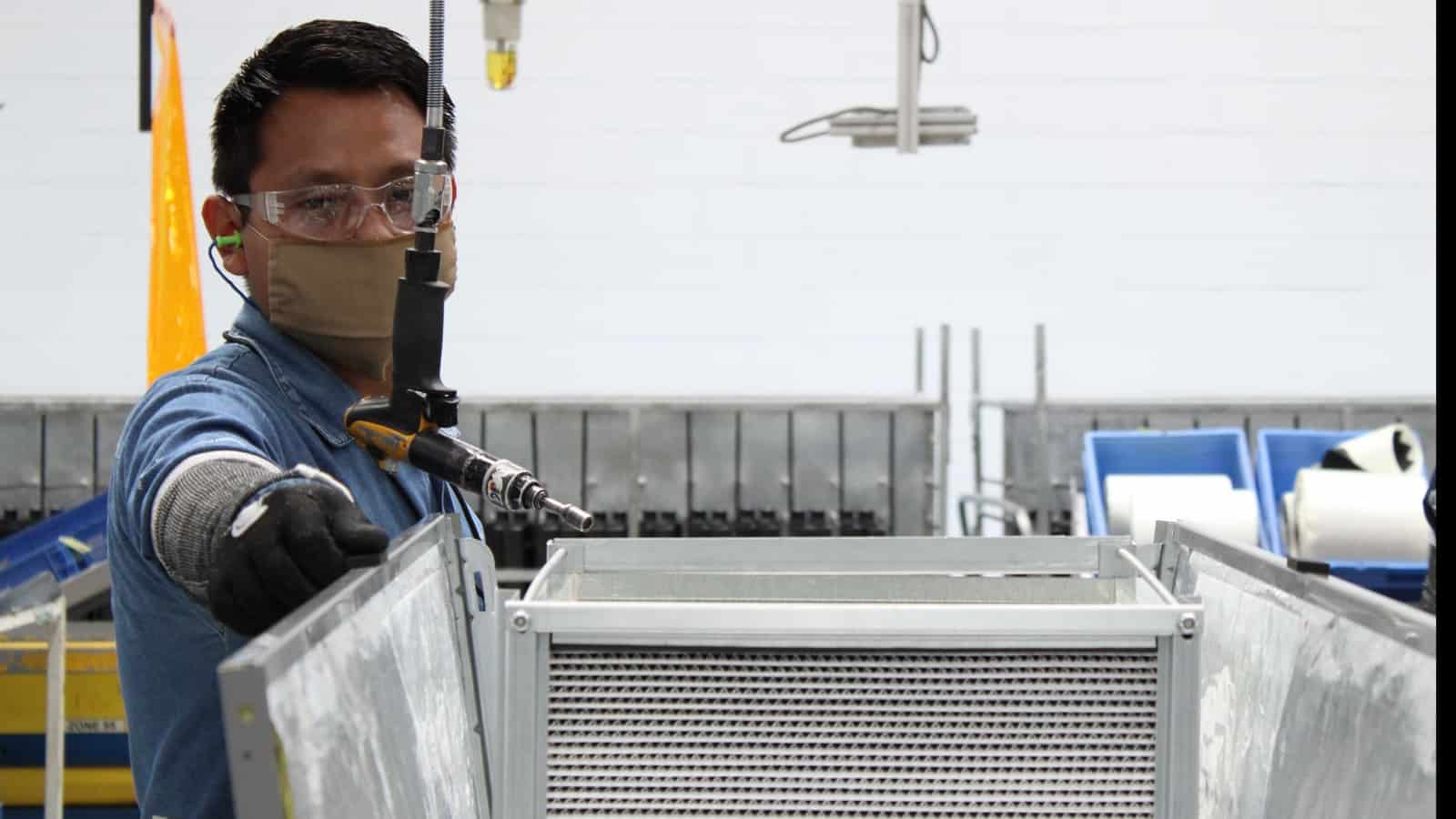 How do you prevent COVID-19 from traveling through hospitals? Powerful air filtration is essential to stopping the spread, but many hospitals only have these systems in certain areas—like isolation rooms. In cities with the worst outbreaks, there are far more patients than rooms with safe air.

The specs: Powerful air filtration systems are usually hard-wired, making them impossible to transport. Carrier’s OptiClean device, on the other hand, is unique, featuring:

The timeline: In just two weeks this March, the Carrier team developed a prototype and shipped four models to hospitals across the country for field trials—a process that would ordinarily take up to a year.

The result: Carrier has been producing OptiClean devices since April and has already fulfilled orders for hundreds of units.

What’s next: Carrier is hoping OptiClean devices will be used in homes, businesses, assisted living facilities and elsewhere in future to provide cleaner air and protect vulnerable populations.

Across the country, manufacturers like Carrier are helping people breathe easier. 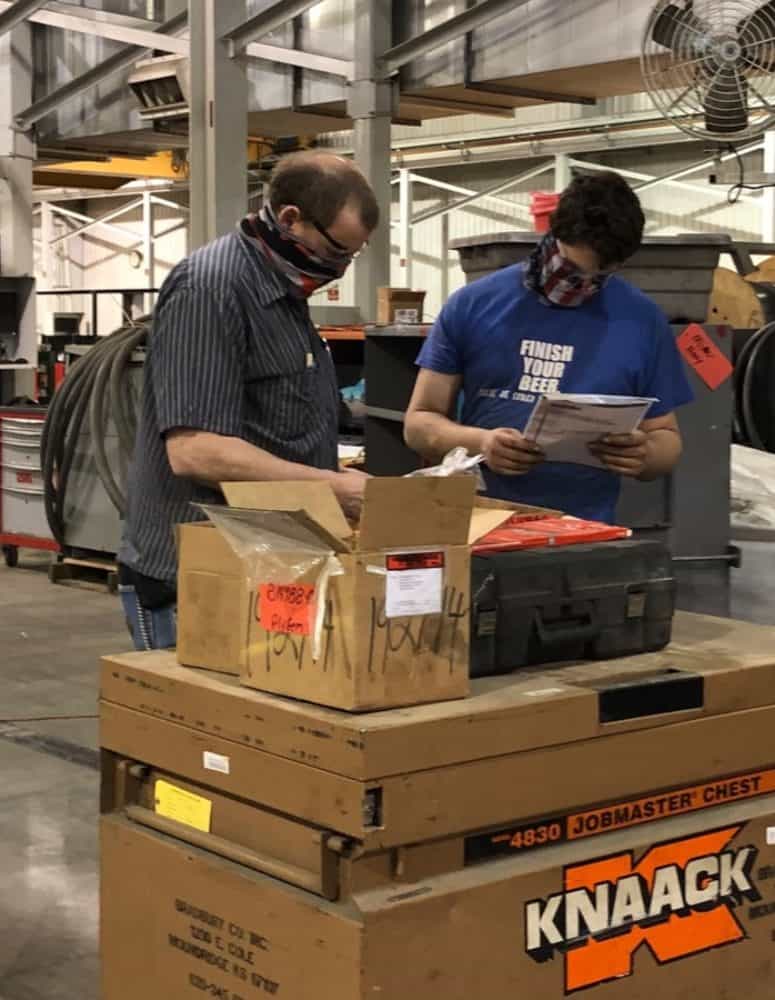