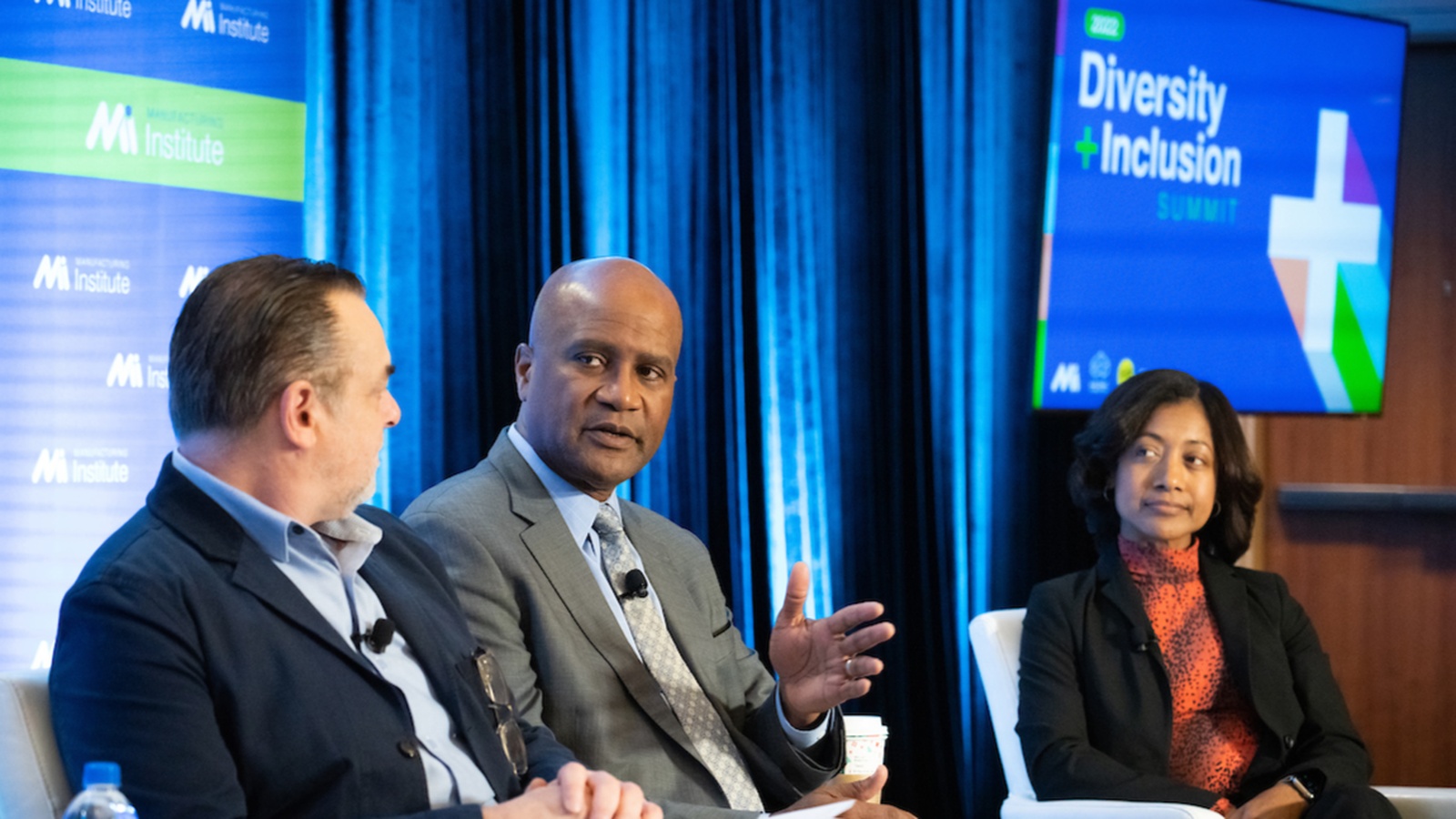 The manufacturing leaders who met in Washington, D.C., this month agreed wholeheartedly: D&I is integral to building and retaining the workforce of tomorrow.

At the third-annual Diversity+Inclusion Summit convened by the Manufacturing Institute, leaders gathered to share data, insights and lessons gleaned from their own D&I efforts. Hailing from many different industry sectors and companies of all sizes, the panelists and attendees laid out concrete actions that can transform companies’ D&I objectives.

Why it matters: With 2.1 million jobs expected to go unfilled in the industry by 2030, manufacturers need to find new populations of potential employees. Recruiting more women, racial and ethnic minorities and neurodiverse workers can expand companies’ talent pools and strengthen their workforces.

How to do it: The summit offered important tips to help companies boost their D&I efforts, including:

Learn more: Interested in joining the conversation? Check out the MI’s D&I tools and resources, and register for upcoming events, including our upcoming Virtual Diversity+Inclusion Summit on Dec. 16, here. The virtual summit will include some recorded sessions from this event as well. 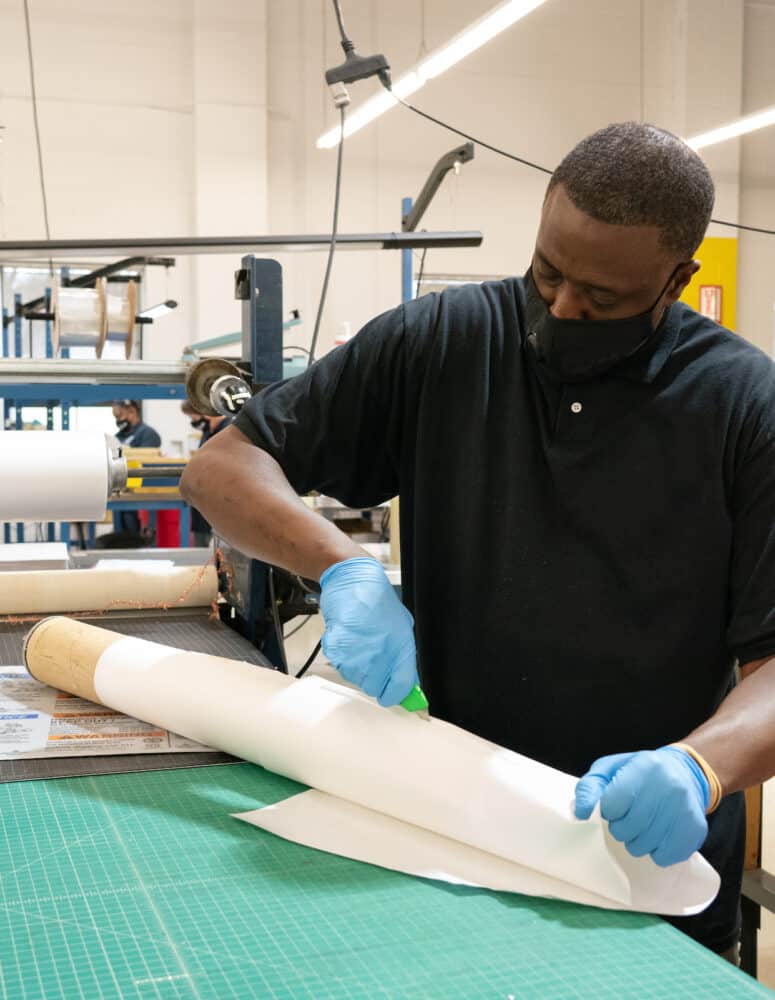 Diversity and Inclusion: What You Need to Know 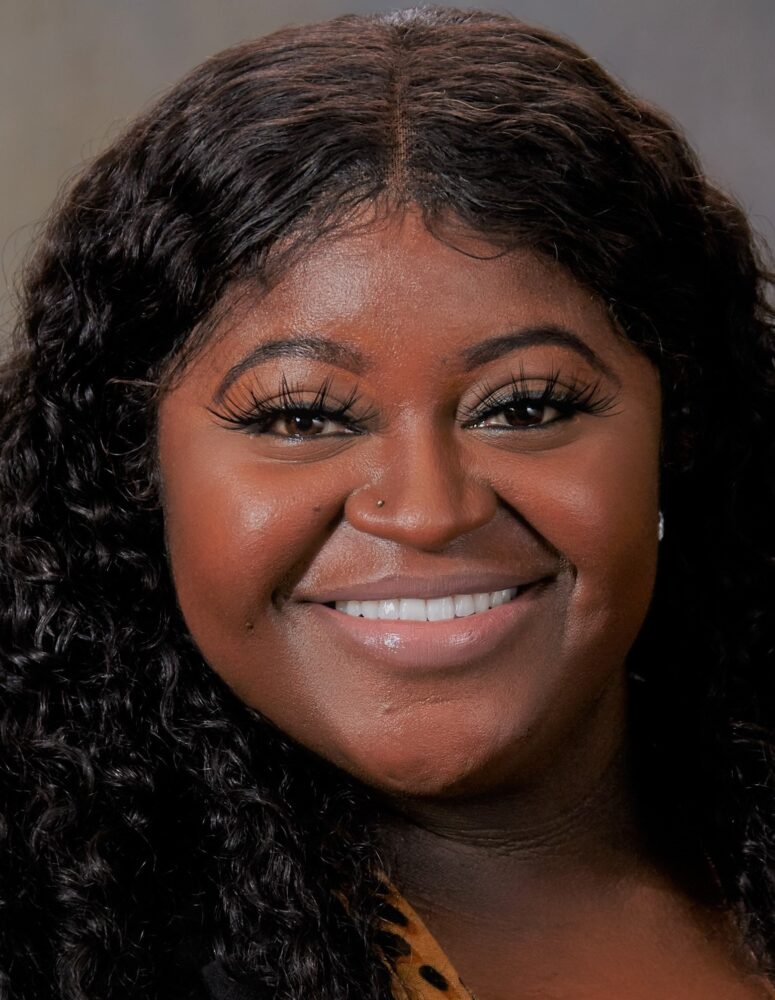 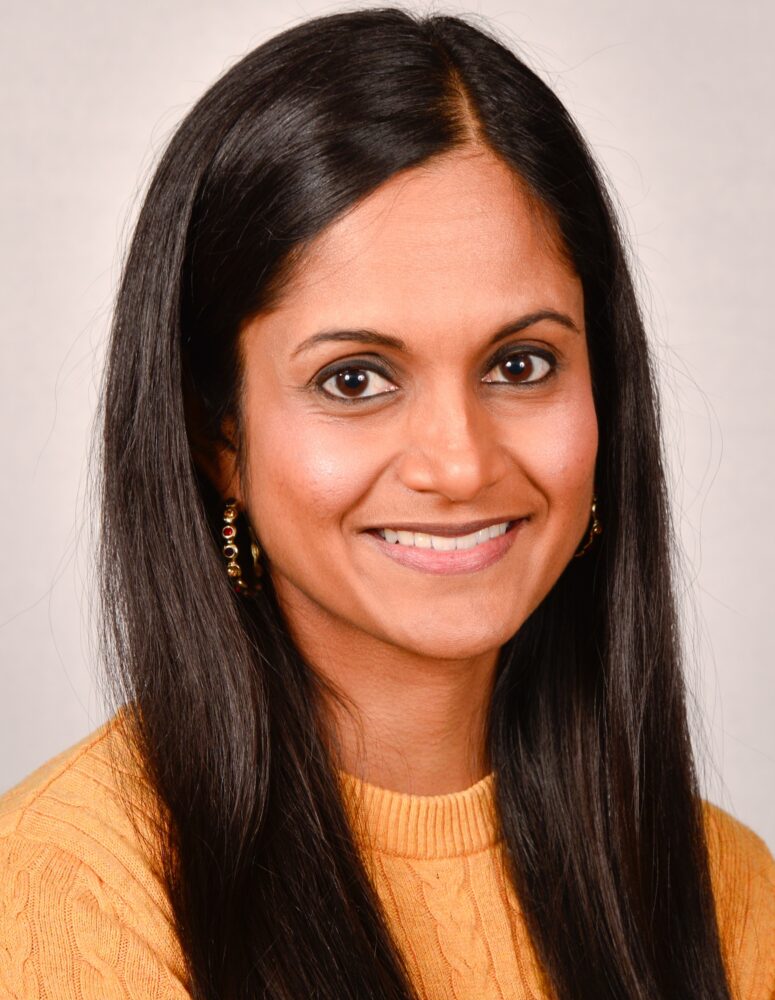