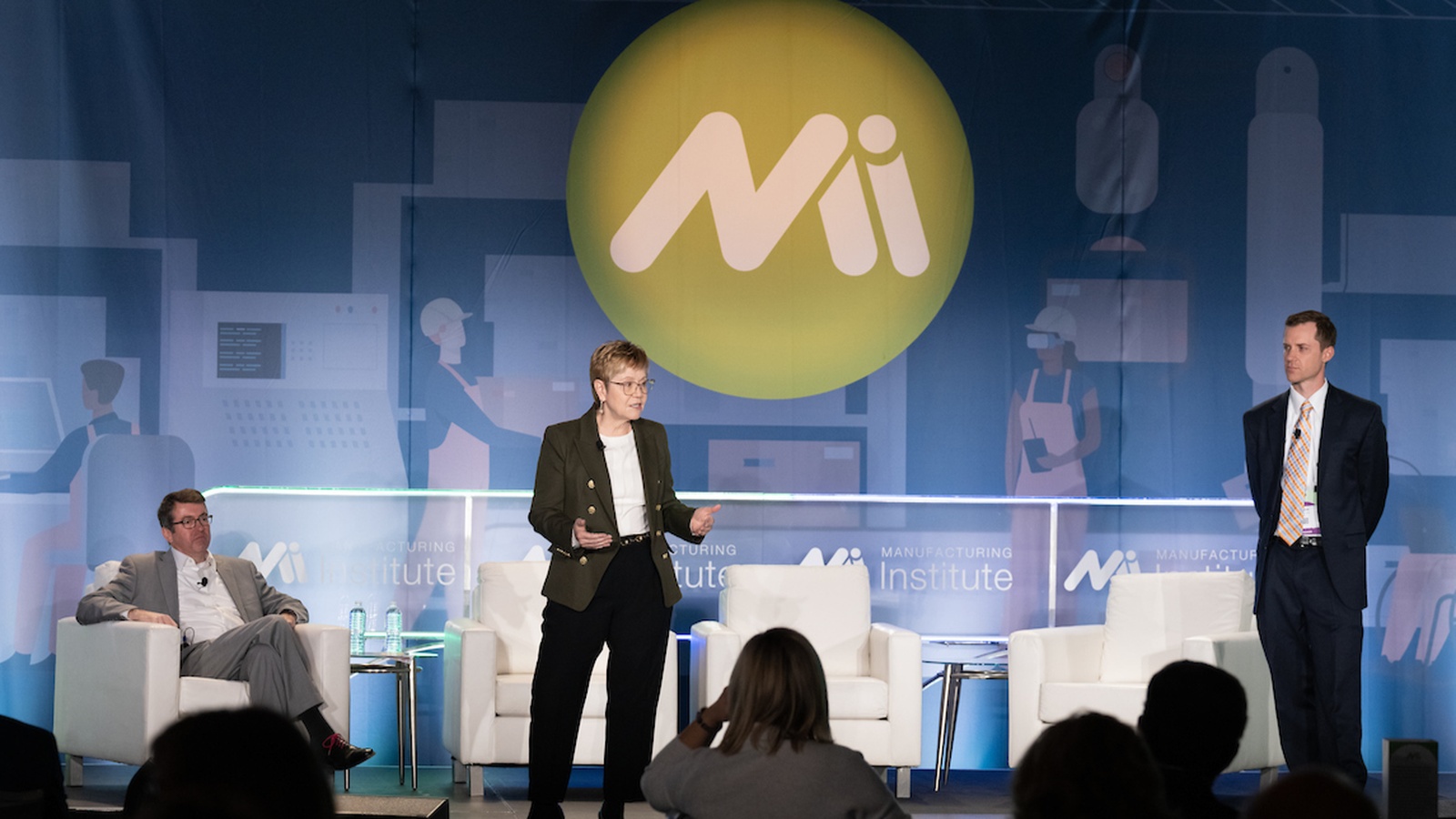 The skills gap is one of the biggest challenges facing manufacturers today—but what if there was a way to overcome it and fill jobs more effectively and easily? In fact, such a method exists, and it’s called “adaptive skills” development.

Timely topic: The Manufacturing Institute’s inaugural Workforce Summit in Cincinnati, Ohio, covered this topic last month, in a session led by two EY partners. Here’s what they had to say.

Manufacturing-specific skills: In their study, the EY and MI identified three specific adaptive skills “that were highly relevant to the manufacturing industry,” said EY People Advisory Services Partner Stephen Fuller during the session.

Lessons learned: Caldwell shared some of the major study takeaways that manufacturers can use.

The last word: Ultimately, closing the skills gap “all starts with skills and infusing adaptive skills into your role profiles,” Fuller said. “[Use] it as a way to connect people to learning experiences that are meaningful for them. That’s ultimately the formula for success.” 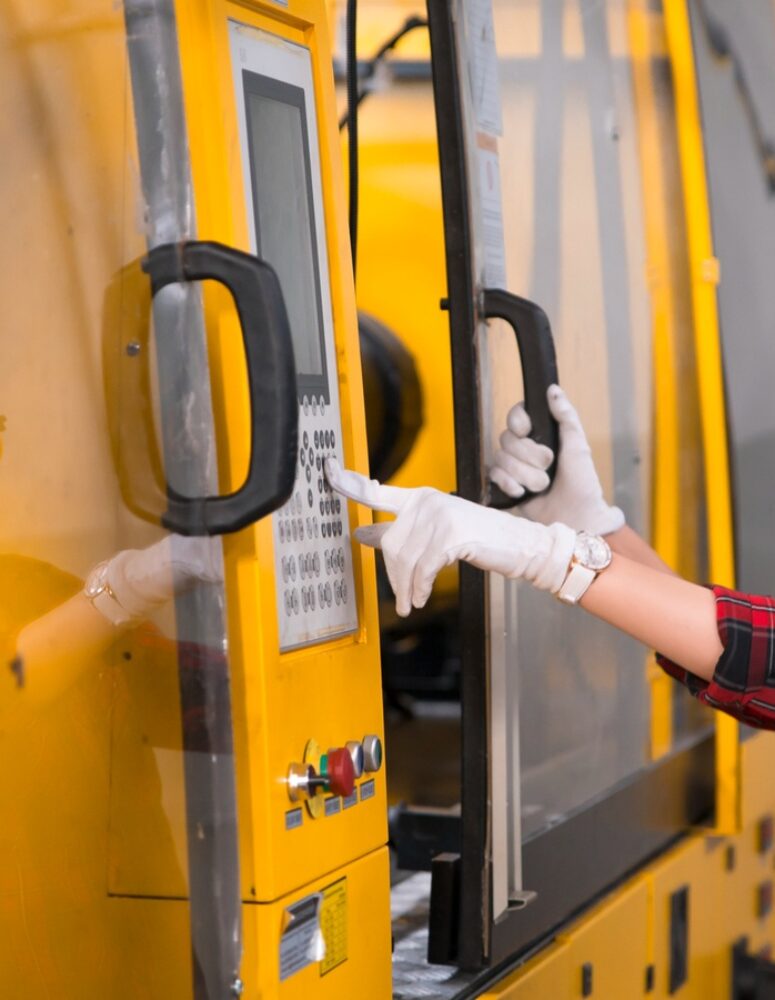 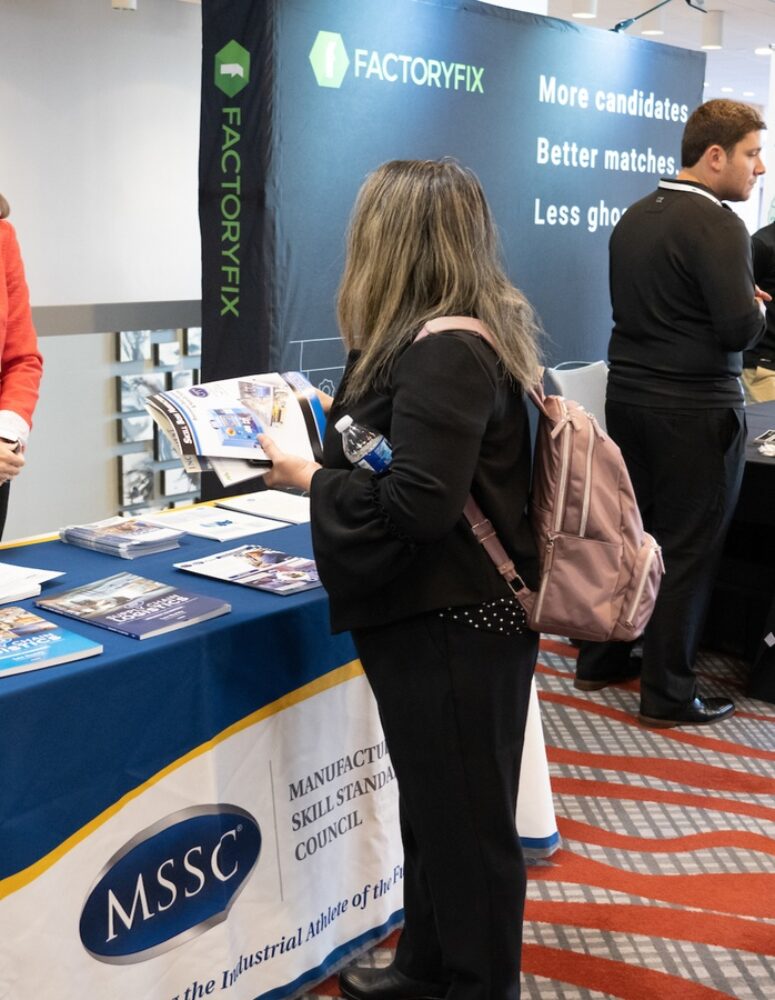