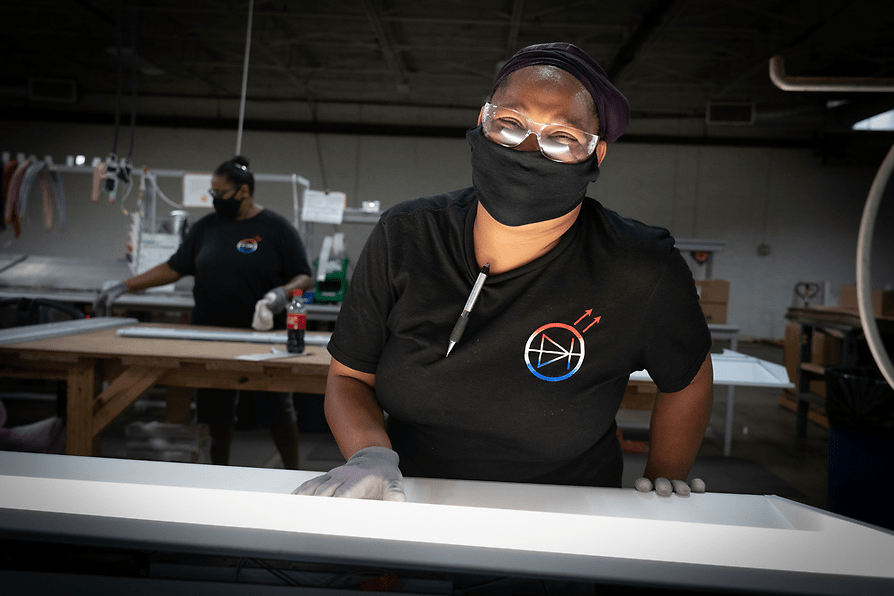 With manufacturers facing a skills gap that could result in 2.1 million unfilled jobs by 2030, retaining qualified and effective employees is critical. But how do manufacturing leaders keep great employees on staff? The Manufacturing Institute’s Center for Manufacturing Research and the American Psychological Association have some answers, collected in their recently published Manufacturing Engagement and Retention Study.

Why people stay: According to the study, the main reasons that employees remain at a company are enjoyment of the work (83%) and stability/job security (79%). Other contributors to satisfaction include the family friendliness of the employer and the way the job fits into their lifestyles outside of work.

Feeling good: Employees who felt valued by their companies had significant more motivation and job satisfaction.

Fair treatment: Workers who felt that their employers treated them fairly were also less likely to be stressed out on a typical workday (at only 16%). But among workers who said they were treated unfairly, 68% felt stressed on a regular basis.

Pandemic effects: The MI and APA conducted this study during the COVID-19 pandemic, which notably did not affect employees’ responses to a great degree. In fact, many felt more positive about their employers.

Find out more: Learn more about what motivates people to stay by reading the full study here.