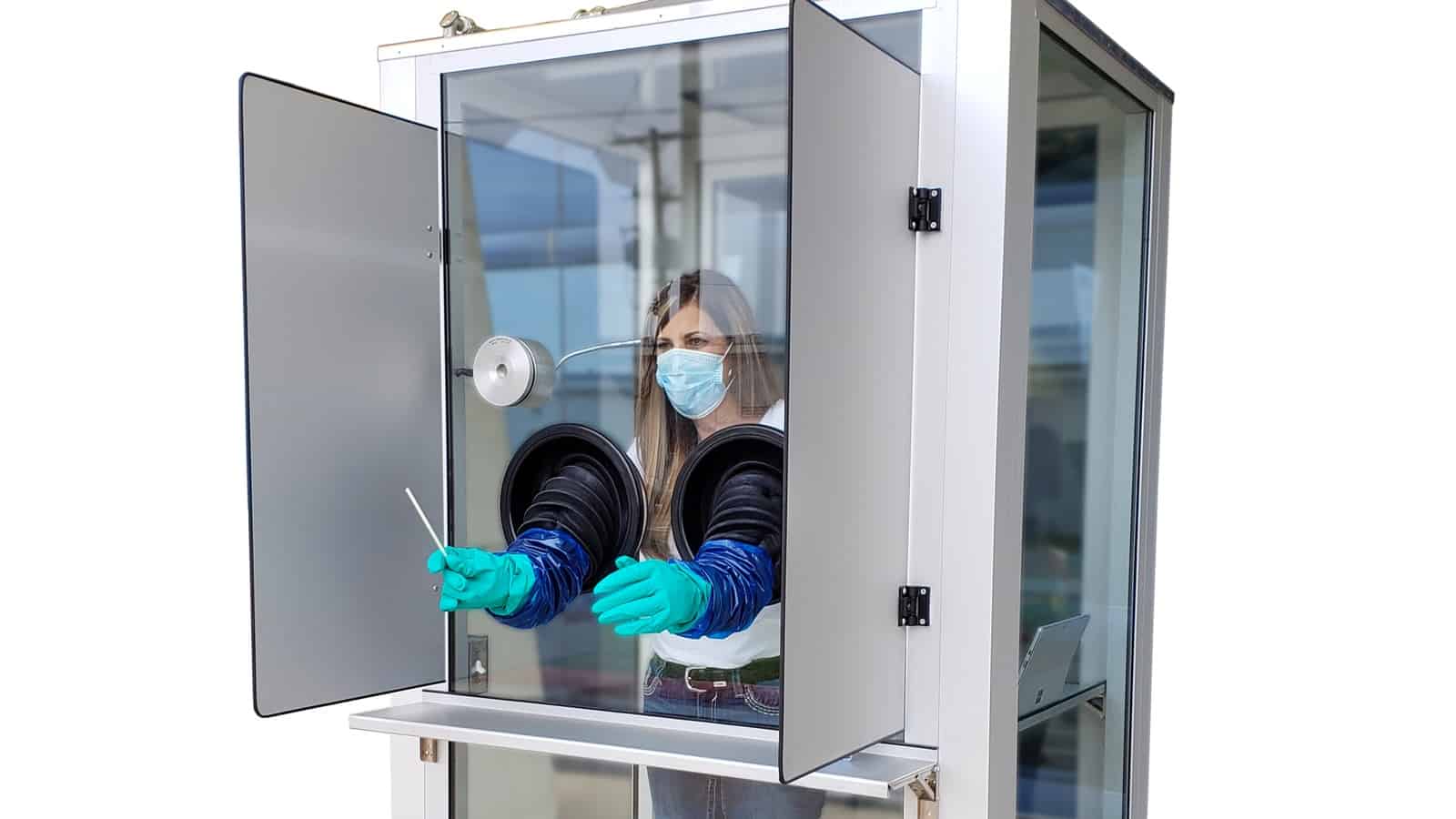 How do you keep health care workers safe during COVID-19? It’s one of the most crucial questions of the pandemic. One manufacturer came up with an answer: build them portable booths that mimic clean rooms.

Oldcastle BuildingEnvelope–a company that manufactures glazed products like windows, storefronts, and safety glass—has created a small glass enclosure that shields a health care worker from patients while allowing her to do her job.

The company thinks it could be a gamechanger—by decreasing health care workers’ exposure to the virus and greatly reducing their need for personal protective equipment (along with the time spent changing in and out of it).

How it works: The booth’s modular glass system is easy to clean and assemble. It features:

How they built it: It was a Herculean effort—the company crammed a development process that normally takes a year into a monthlong sprint.

What’s next? OBE has submitted its designs to regulatory authorities, including the FDA. Once the design is approved:

And there’s more…The booth could even feature in the reopening of the economy. OBE has designed a second version for workers who need to be in close proximity without contact, like ticket takers at movie theaters, sports venues and airports.

Here’s another question: what’s one of the most important forces helping to save lives during the pandemic? Answer: manufacturers’ ingenuity. 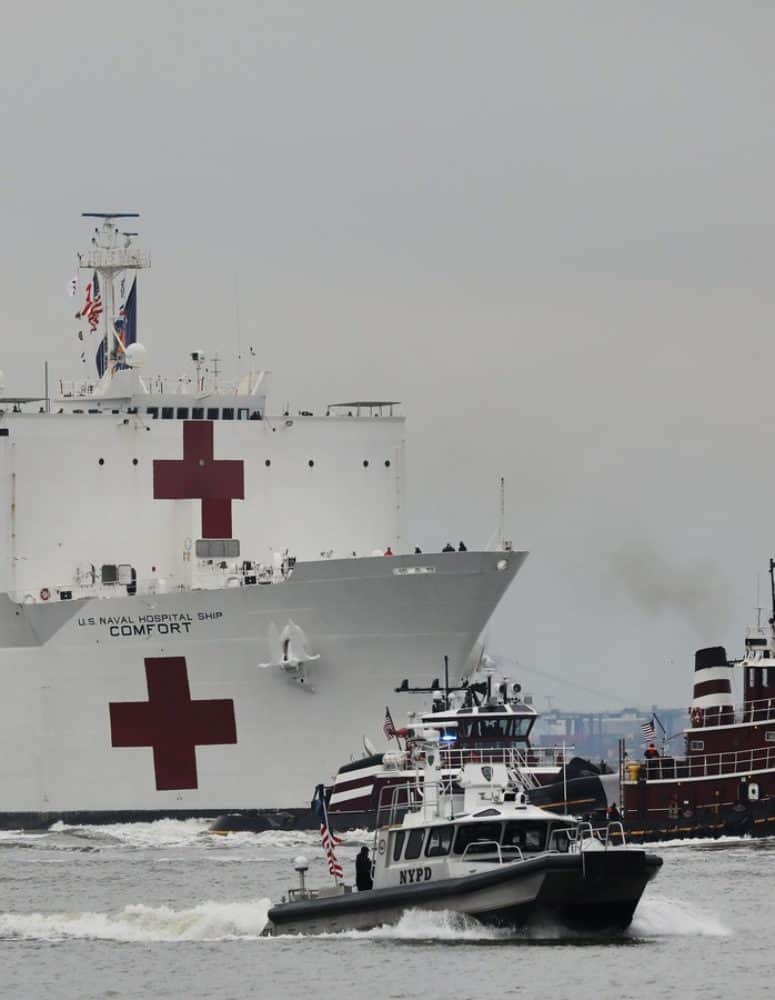 How Pfizer Came to the Rescue of the USNS Comfort 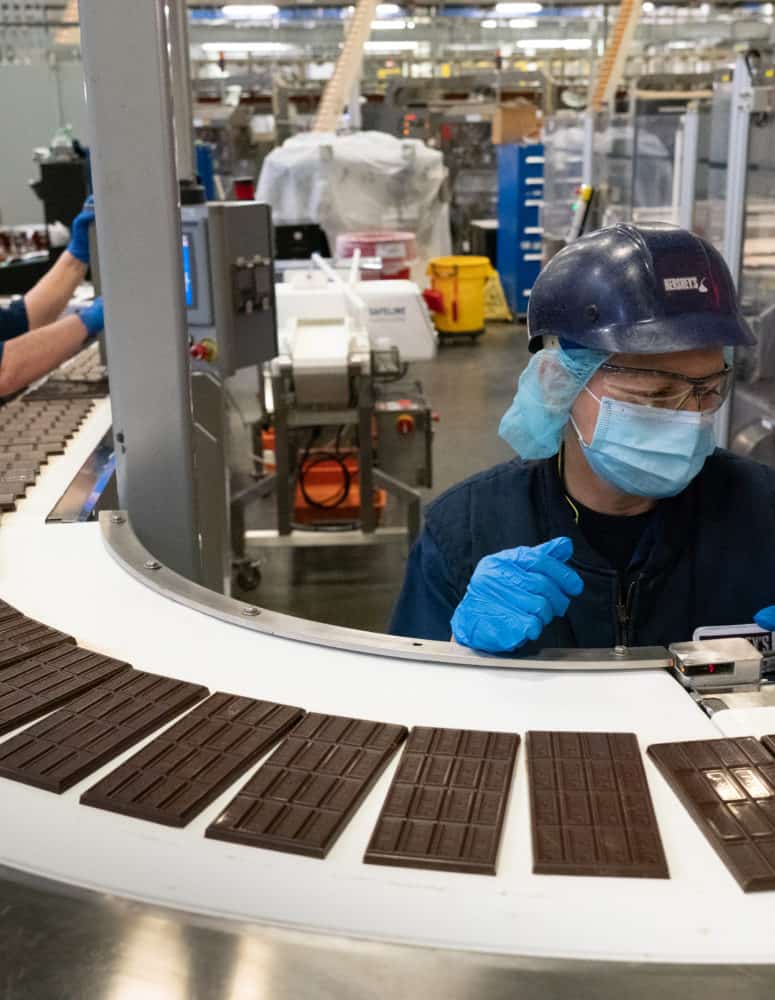 A Visit to Hershey During the Pandemic
View More