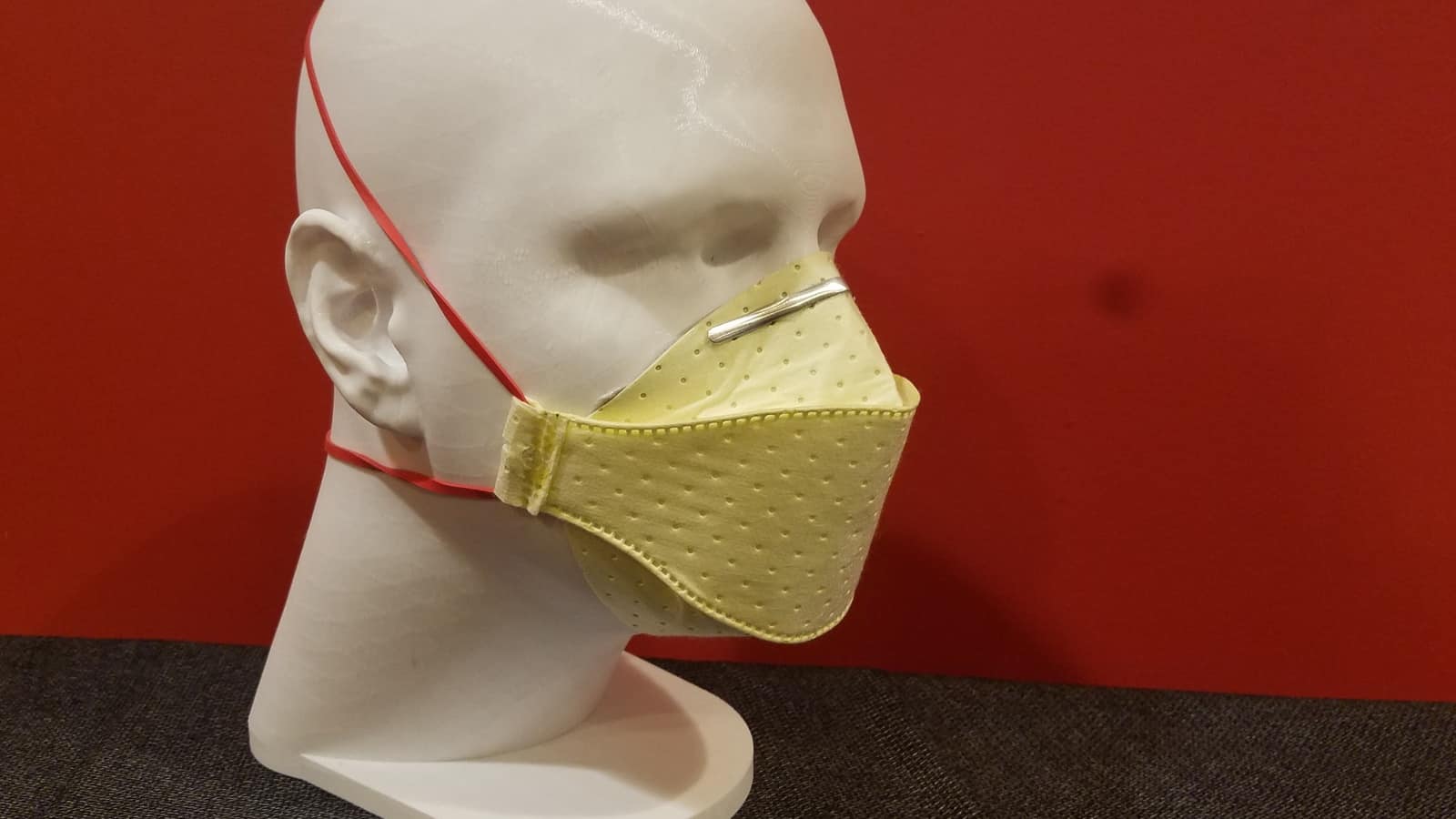 At several facilities in Arizona, health care providers are wearing camouflage-patterned gowns. It sounds too good to be true, but it is: manufacturer W. L. Gore & Associates donated its fabric laminate—normally used in protective outerwear for the military and others—to be sewn into gowns by local apparel manufacturers. In total, Gore’s materials will be used to make 40,000 gowns nationwide, though only a fraction will be patterned.

And that’s only the start. Gore, a maker of everything from medical devices to fabrics to cables and more, is producing a variety of PPE products, including a few new inventions. Here’s a look at how much a single manufacturer is doing during the COVID-19 crisis.

Respirator covers: In less than a week, Gore developed a prototype for a cover that can prolong the use and reuse of N95 respirators.

Thousands of covers have been produced so far, and they’re already in use at health care centers across the country.

Respirator cartridges: The company also developed cartridges that can be incorporated into respirators, hoods and ventilators. These work with a variety of designs, whether produced by 3D printing or injection molding. 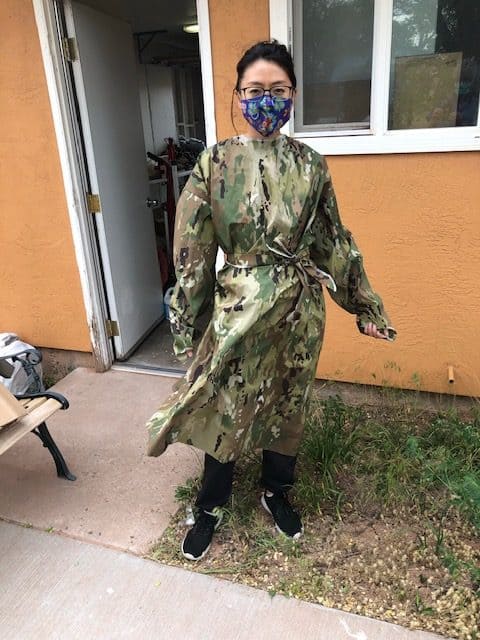 N95 respirators: Gore is collaborating with other manufacturers to produce respirators, which remain in high demand.

And here’s a great number: the company plans to donate enough material to make about 1.5 million N95 respirators.

That’s a lot for one company, and there’s more in the pipeline. Manufacturers like Gore prove that the industry is finding as many ways as possible to be of service. 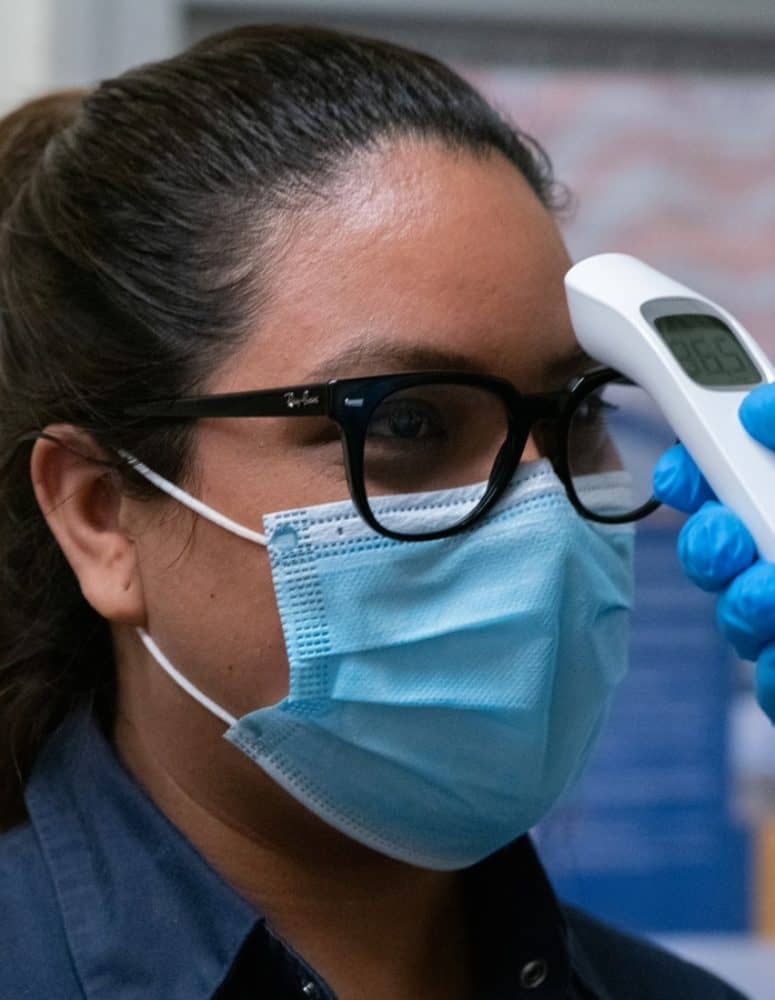 How Leading Manufacturers Are Navigating COVID-19