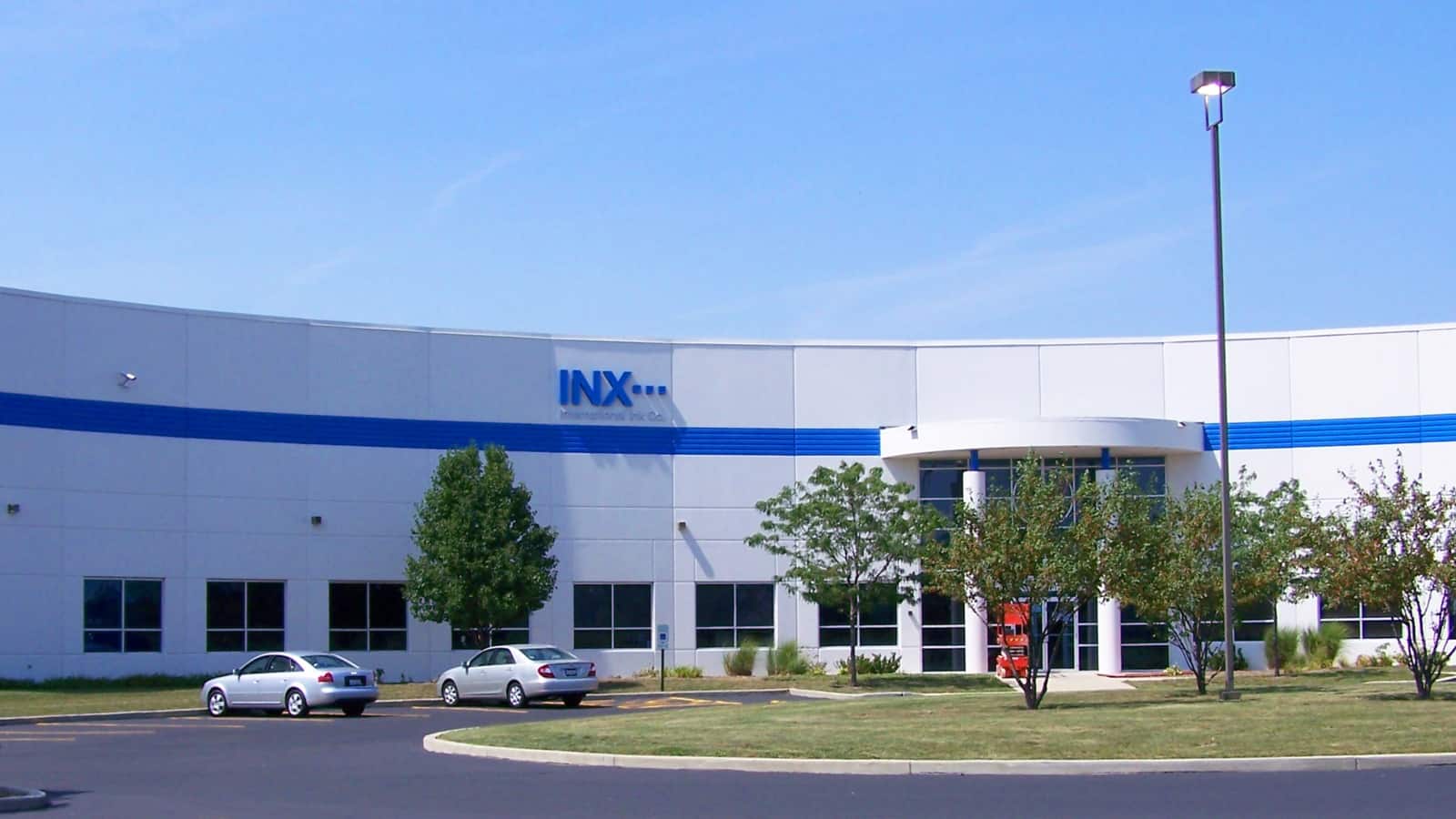 INX International, a global manufacturer of high-performance printing inks and coatings, has a strong and growing presence in the U.S. thanks to tax reform.

The company’s success has been made possible in part by tax reform’s lower corporate tax rate and a foreign-derived intangible income (FDII) deduction, which encourages companies to develop and keep intellectual property in the U.S. by providing a lower tax rate for foreign sales based on U.S. IP. These reforms have helped manufacturers like INX invest in their U.S.-based facilities and employees—and INX has done exactly that.

Manufacturers wanted: From 2017 to today, the company has hired 89 people—a 7% increase in personnel. And even with the significant increase in workers, INX has been able to use its tax savings to pay good wages and benefits for all its employees.

Facilities expanded: INX has also worked to build new production capabilities, financed in part by the 2017 changes to the tax code.

IP kept local: Provisions like the FDII deduction have made it possible for INX to keep their intellectual property in the United States, rather than moving critical production to facilities in other countries where labor and production costs might be lower.

Continued benefits: The highly competitive labor market means that INX is also using its tax reform savings to attract and retain workers—making stability and certainty around these tax rules even more important.

The road ahead: The team at INX is concerned about what might happen if tax reform were to be rolled back and their tax burden were to increase. Especially with ongoing shortages of labor and materials—and with delays in shipping and freight transport—higher taxes would make it more difficult to continue the kinds of investments they have made.

The last word: “We are in a very competitive industry and an important industry,” said Hrdlick. “We’re almost a $500 million company, but given the high competitiveness, we are in single-digit operating income. All these proposed tax increases will pull some of that away. Everything we get, we invest in our people—and if that number is dramatically impacted, that’s going to be a problem for us.” 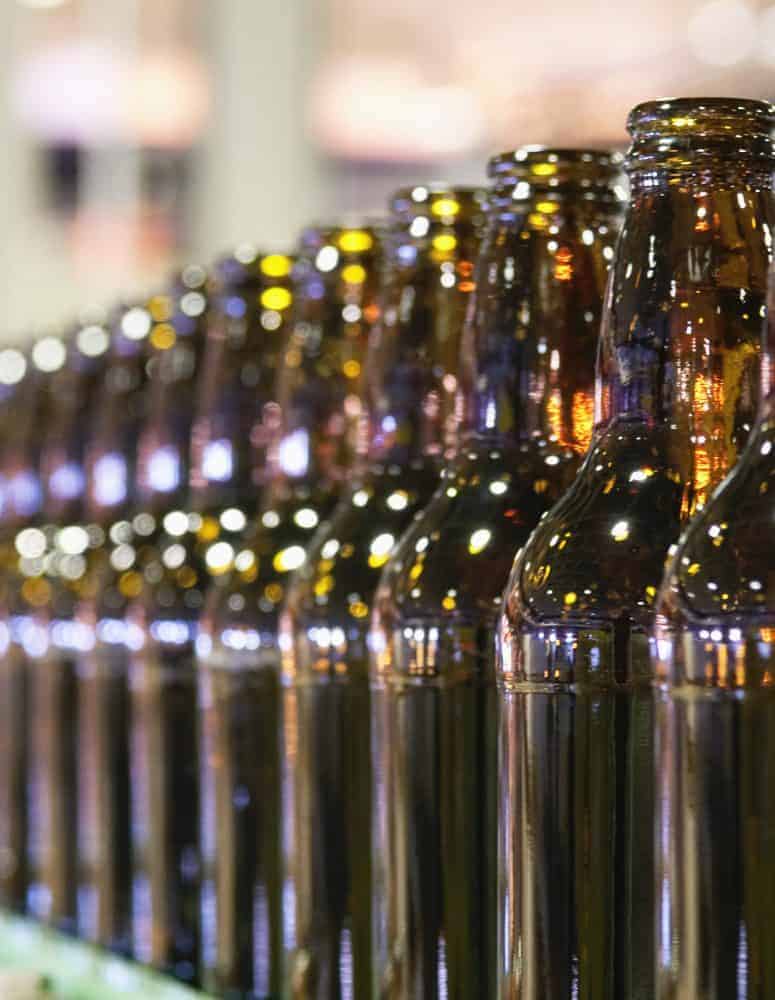