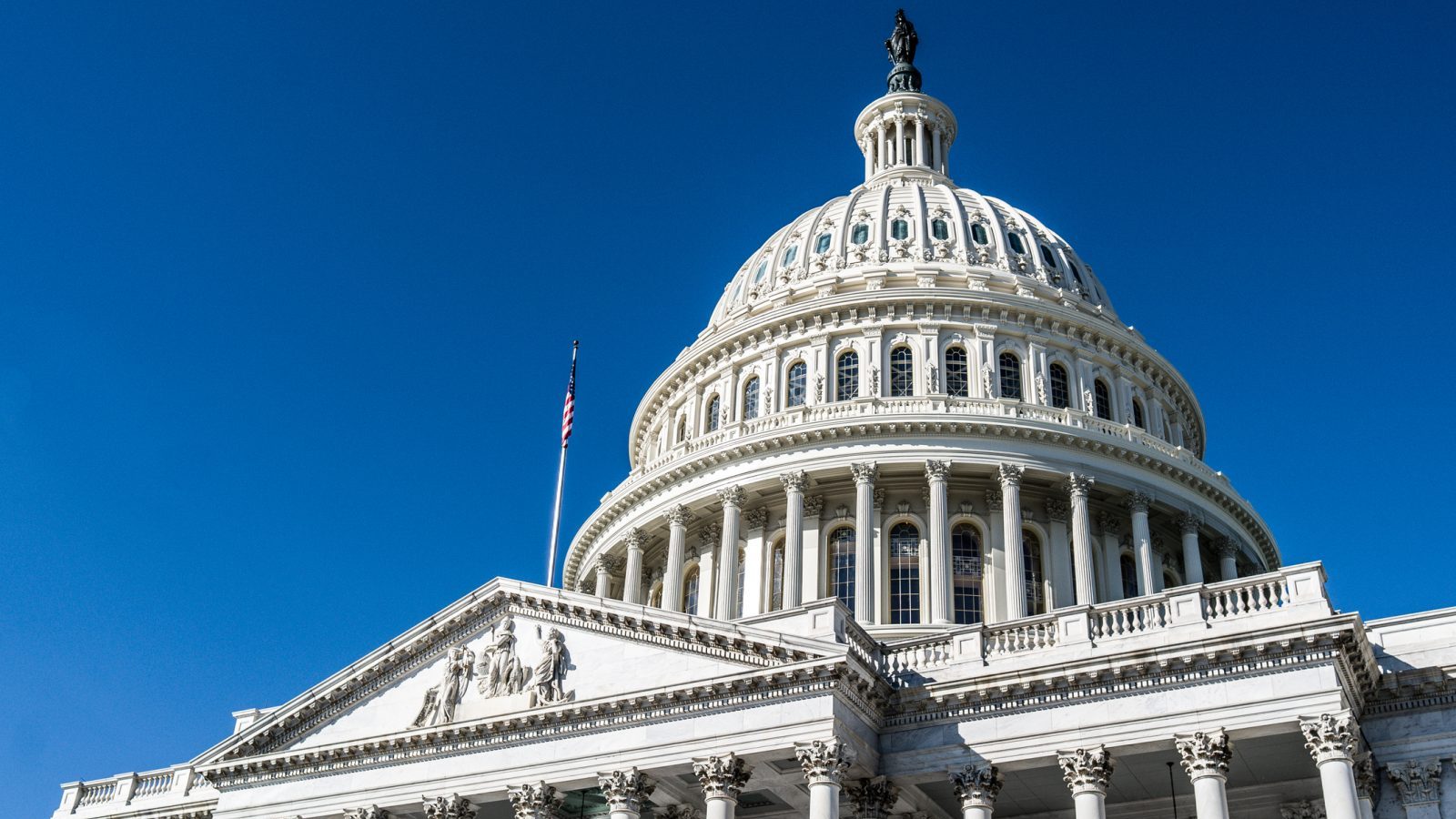 After the passage of tax reform in 2017, the lower corporate tax rate and faster tax depreciation of capital equipment purchases enabled Optimax Systems—a manufacturer specializing in optics for semiconductor, aerospace and defense technologies—to reinvest in its workers and operations.

Hiring new workers: Since 2018, the New York manufacturer has hired aggressively, increasing its full-time headcount from 290 to 340. It has also raised salaries for employees, with an average annual increase of 4.8% since 2017—well above the company’s annual increases before 2017. Optimax sees the increases in hiring and wages as a vote of confidence in its workforce—and as a way to pay forward the benefits of tax reform.

Expanding their operations: Since 2018, Optimax has doubled the size of its manufacturing facility, increasing the space from 60,000 square feet to 120,000 square feet. The company also increased investment in equipment, boosting its annual investment from an average of roughly $3 million per year between 2014 and 2017 to an annualized rate of more than $7 million per year since 2018.

What we’re doing: To support companies like Optimax and its customers, the NAM is leading the effort to ensure that the tax code continues to incentivize growth, as well as working to make manufacturers’ priorities and concerns known to the Biden administration and lawmakers. For companies like Optimax, maintaining the competitive tax rate is critical, which is why the NAM is vocal about the potential harm of tax hikes.

The costs of tax hikes: A new study conducted by Rice University economists for the NAM found that increasing the corporate tax rate along with other harmful tax changes could lead to 1 million fewer jobs in the first two years.