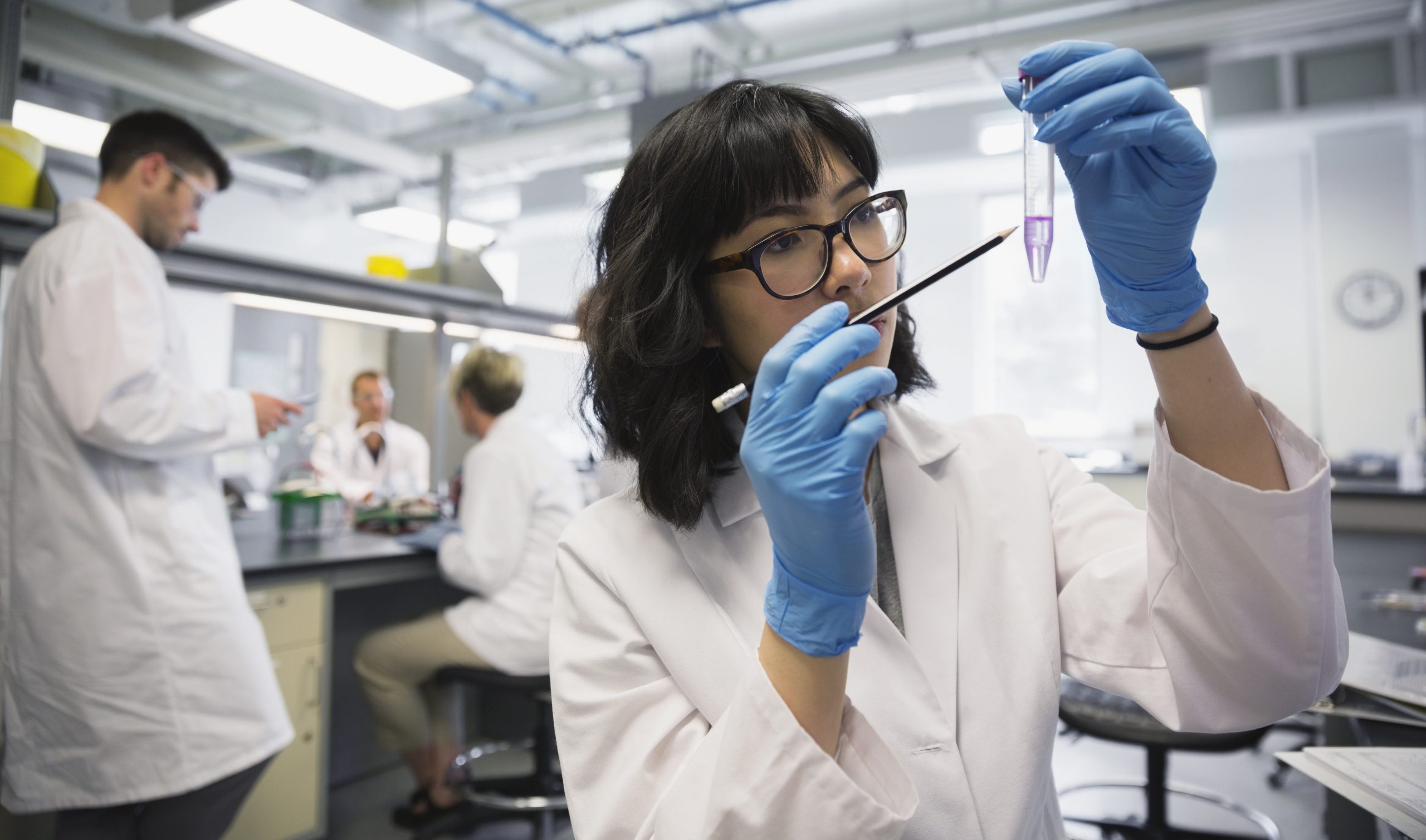 Manufacturers are committed to offering the highest quality healthcare to employees. But the cost of health insurance continues to rise, and three previously-delayed health care taxes are set to go into effect unless Congress acts. Catie Kawchak, National Association of Manufacturers Director of Infrastructure, Innovation and Human Resources, discusses the continued urgent fight against higher costs.

What are the taxes manufacturers are fighting against?

Why do these taxes matter for manufacturers?

All three would increase the cost of care and undermine employees’ wellbeing. According to Oliver Wyman global consulting, HIT could raise the cost of premiums by an additional $500 for the families of small business owners and their employees. The Cadillac Tax places a 40 percent tax on “high-cost” health insurance plans, making it difficult to provide high-quality insurance to employees. The medical device tax would cost manufacturers $2 billion annually, diverting resources from investment in life-saving equipment and making it harder for these businesses to expand.

What is the overall impact on manufacturers?

Manufacturers provide great benefits to their workers not only to attract or retain employees but because it’s the right thing to do. Tax proposals like these make it more difficult to provide the care that our employees depend on and to invest in life-saving medical innovations. Manufacturers employ about 13 million people across the country, and these taxes would harm them and their communities.

Why does this matter now?

Congress must move quickly to prevent these taxes from impacting manufacturers. HIT and the medical device tax are both set to go into effect on January 1, 2020, meaning Congress only has a few weeks to stop or delay these penalties. And even though the Cadillac Tax doesn’t go into effect until 2022, manufacturers have already begun to prepare for a 40 percent tax hike on high-cost health benefits. The only way to prevent these tax hikes from harming manufacturers is for Congress to repeal or delay them in the coming weeks. That’s why the NAM has been working so hard on this issue.

Manufacturers are united with bipartisan lawmakers to stop these harmful taxes. In November, bipartisan freshman congressmen urged their colleagues to address the HIT this year; with the NAM’s strong support, the House already passed Middle Class Health Benefits Tax Repeal Act of 2019 by a vote of 419-6 to repeal the Cadillac Tax; and legislation to repeal the medical device tax has the support of a majority of the House. On Wednesday, the NAM united with fellow advocacy leaders at the Business Roundtable and U.S. Chamber of Commerce to call for repeal of all three taxes this year. Congress should end them now.