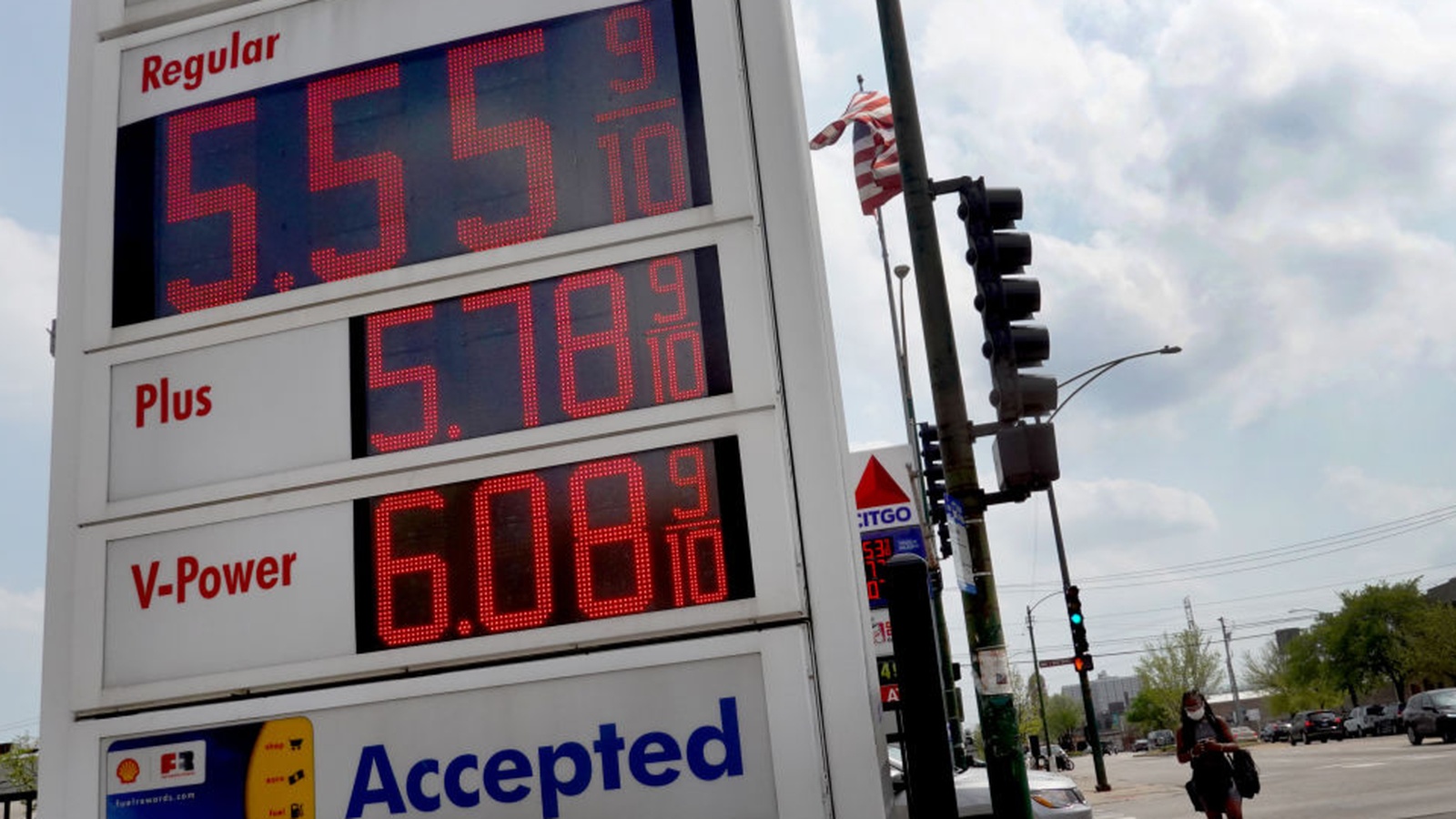 Policymakers can help alleviate the pain Americans are feeling at the pump and elsewhere—but by increasing domestic energy production, not through ill-conceived legislation, the NAM told U.S. House leadership this week.

Missing the mark: On Thursday, the House narrowly approved a measure that “gives the President the power to issue a declaration making it unlawful for energy companies to increase prices that are ‘unconsciously excessive,’ and authorizes the FTC to enforce those violating the act,” according to CNN.

What will work: Instead, legislators should focus on increasing production of energy here at home, which will lower inflation and pump prices, as well as make the U.S. more competitive globally, Jones wrote. 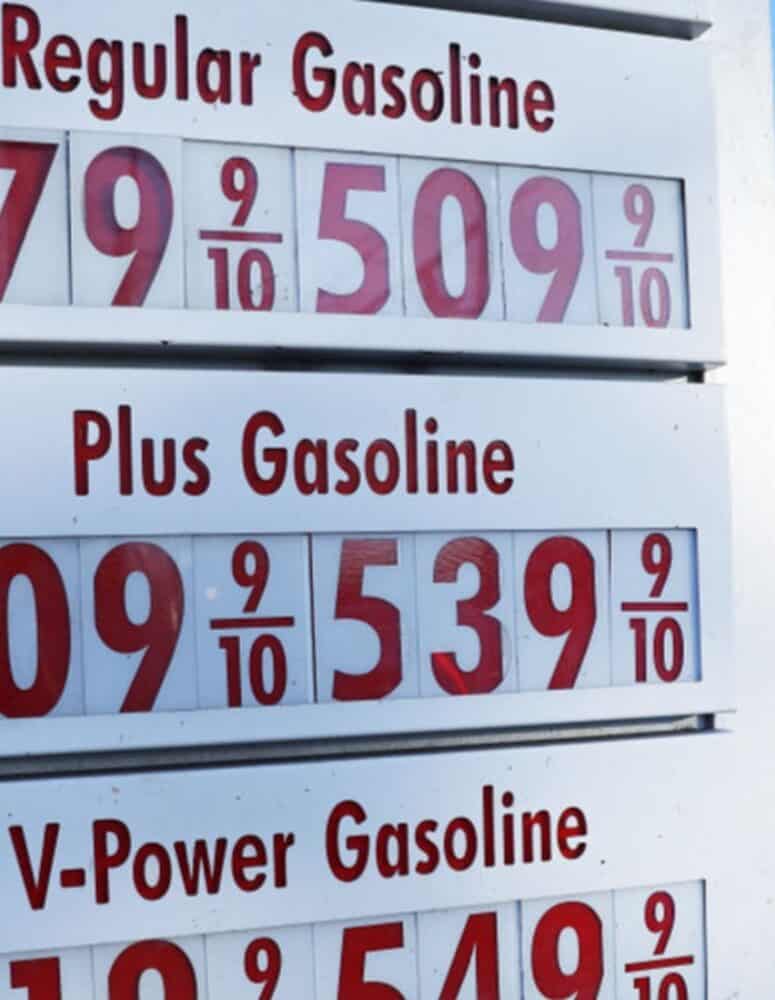 Oil and Gas Companies Aren’t to Blame for Pump Prices