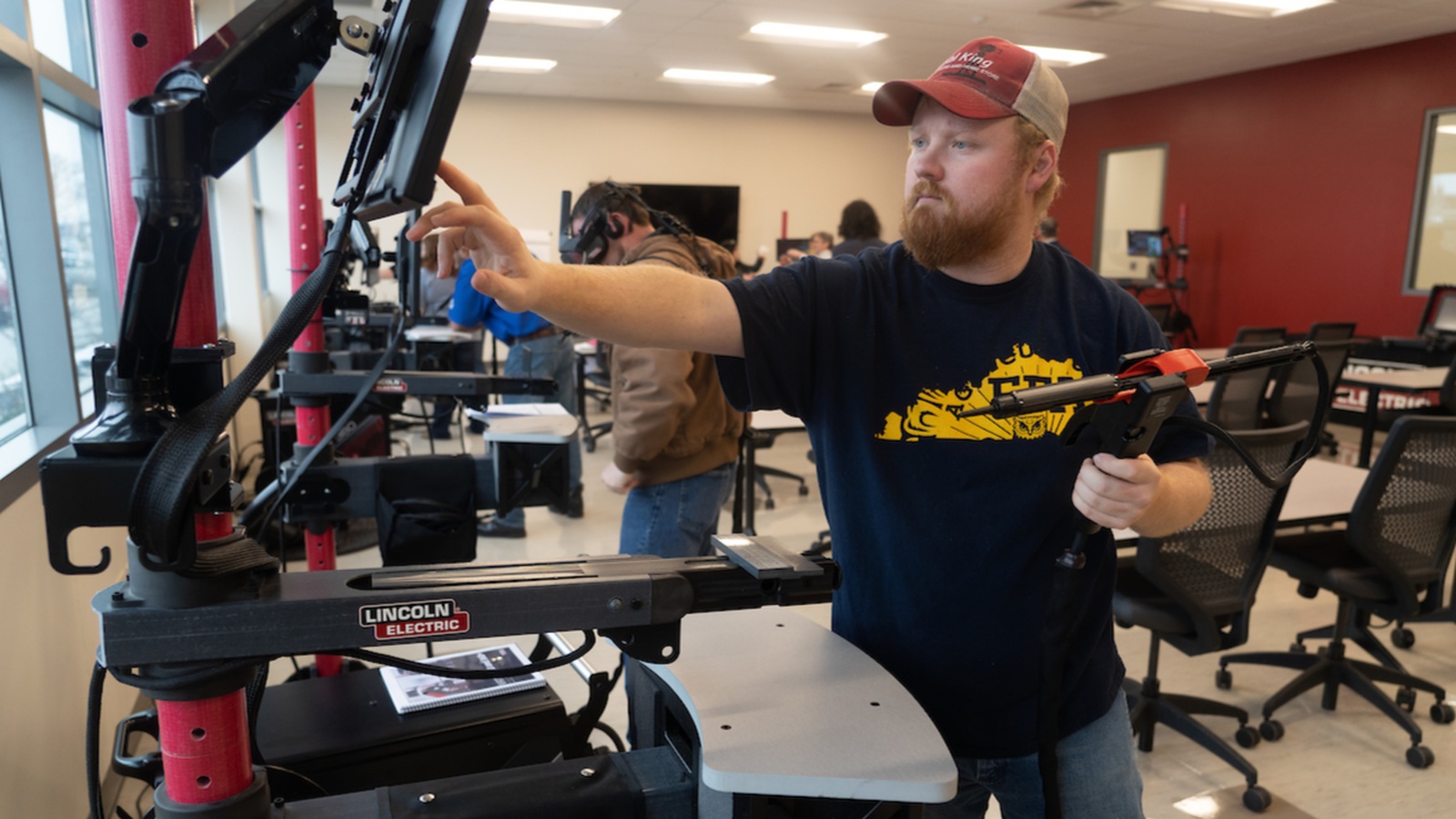 Big gains have been made in recent years in the public’s perception of manufacturing as an innovative industry, but awareness of the sector’s many positives lags, with its labor shortage a continued concern for business leaders, according to a joint Deloitte–MI survey out today.

Key findings: Among the most notable highlights from the study, “Competing for talent: Recasting perceptions of manufacturing,” are the following data points:

Why it matters: “U.S. manufacturing is at an inflection point: The sector is increasingly viewed as crucial to economic and pandemic recovery, yet outdated public perceptions could be impacting recruitment of vital new workers,” according to the Deloitte–MI news release.

Bright spots: There were several positive takeaways from the findings, however.

The last word: “Manufacturers are working hard to fill open jobs and connect more Americans with rewarding careers, including through efforts like Creators Wanted, the industry’s largest campaign to build the workforce of tomorrow,” said MI President Carolyn Lee.

“As an industry, we are focused on continuing to improve perceptions, so that students, parents, educators and more understand the great opportunities available in modern manufacturing. With new or strengthened initiatives, companies can engage new employees, keep existing employees and bolster their reputations of providing sought-after careers in their communities.” 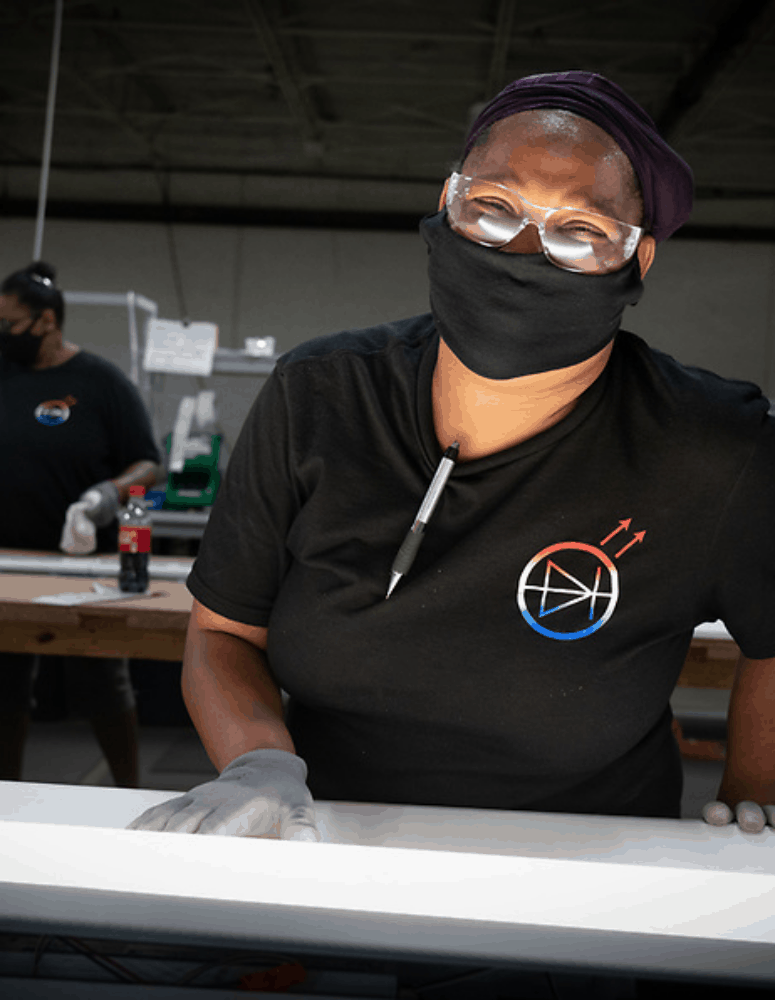