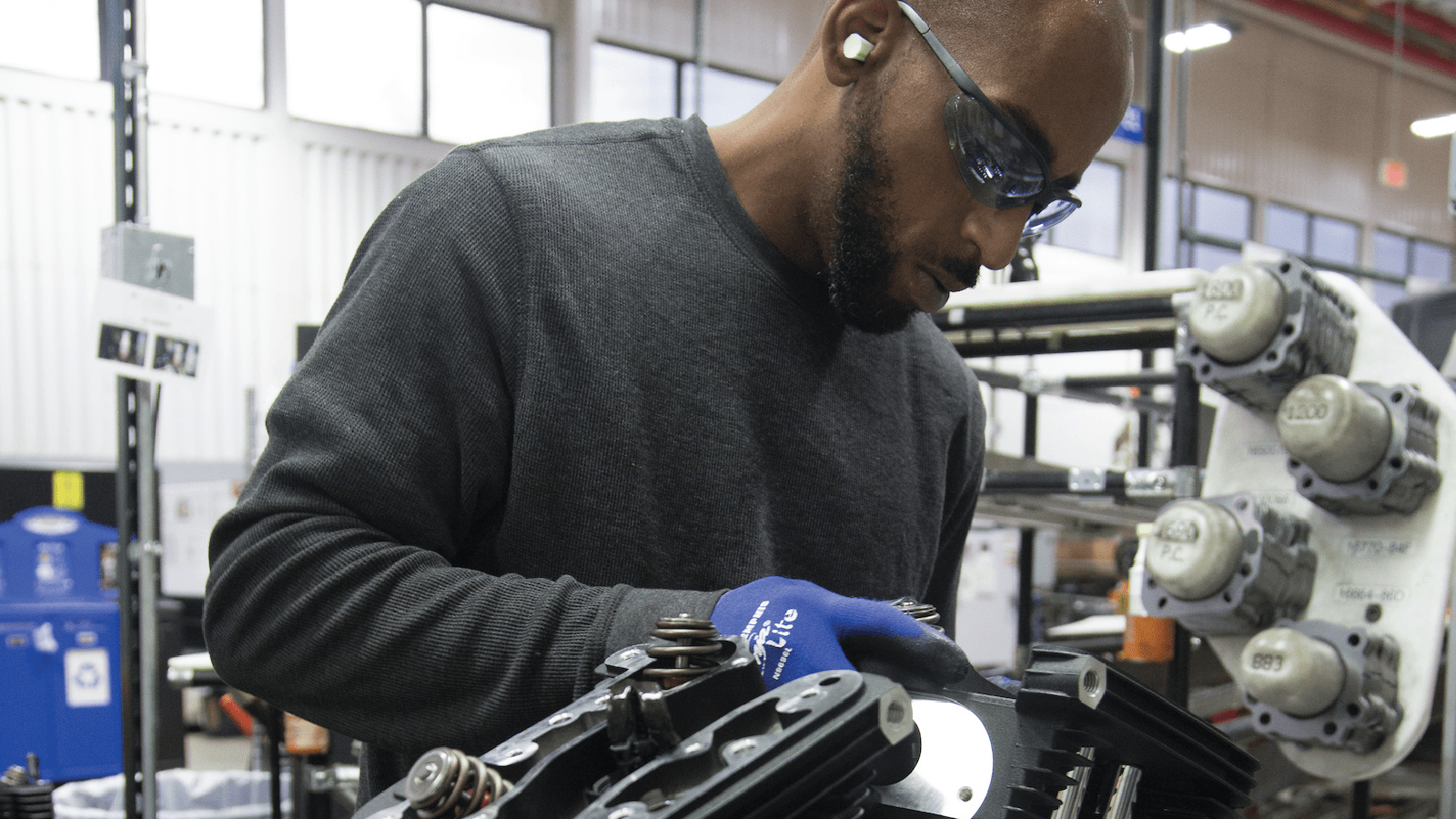 The U.S. Department of Labor announced a rule that would classify gig workers as contractors rather than employees, according to The New York Times (subscription).

The rule: The new rule identifies two main factors as determinants of whether a person should be classified as a contractor or an employee.

The upshot: The rule could likely shift the employment status of millions of Americans, including many in manufacturing. If they use contractors, companies do not have to pay the minimum wage, overtime, a portion of social security taxes, or unemployment insurance and workers’ compensation insurance.

A word from the NAM: “When finalized, the rule could solidify the use of independent contractors, including in manufacturing. Independent contractor arrangements benefit companies and workers by increasing flexibility and streamlining the human resources processes,” explains NAM Director of Labor and Employment Policy Drew Schneider. He adds: 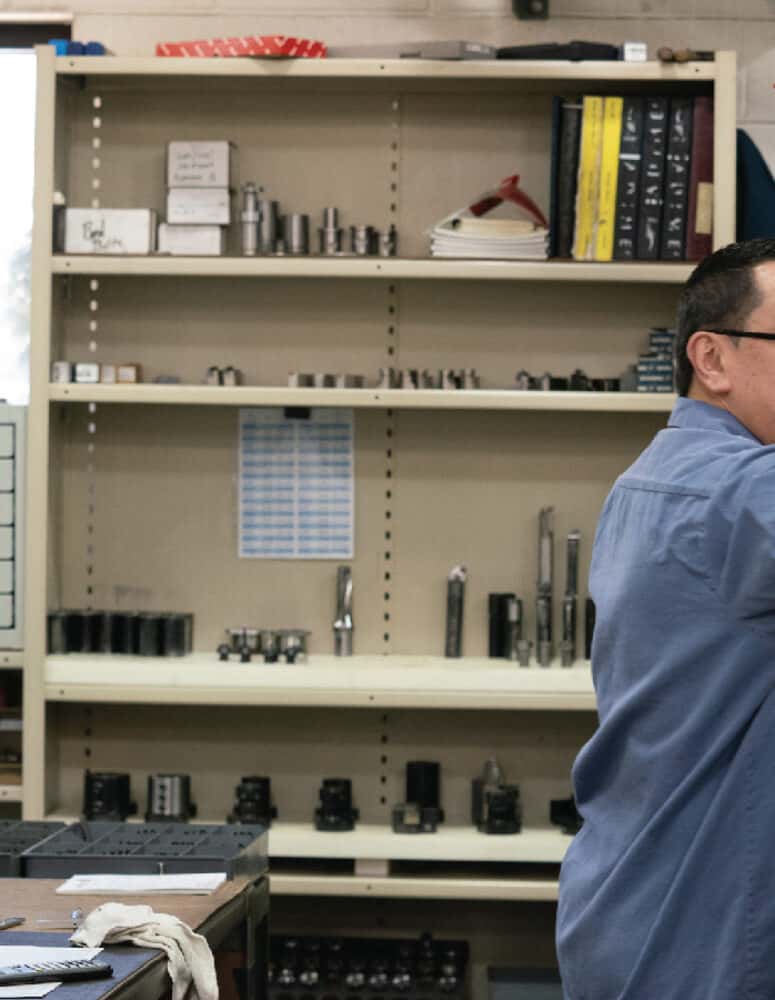 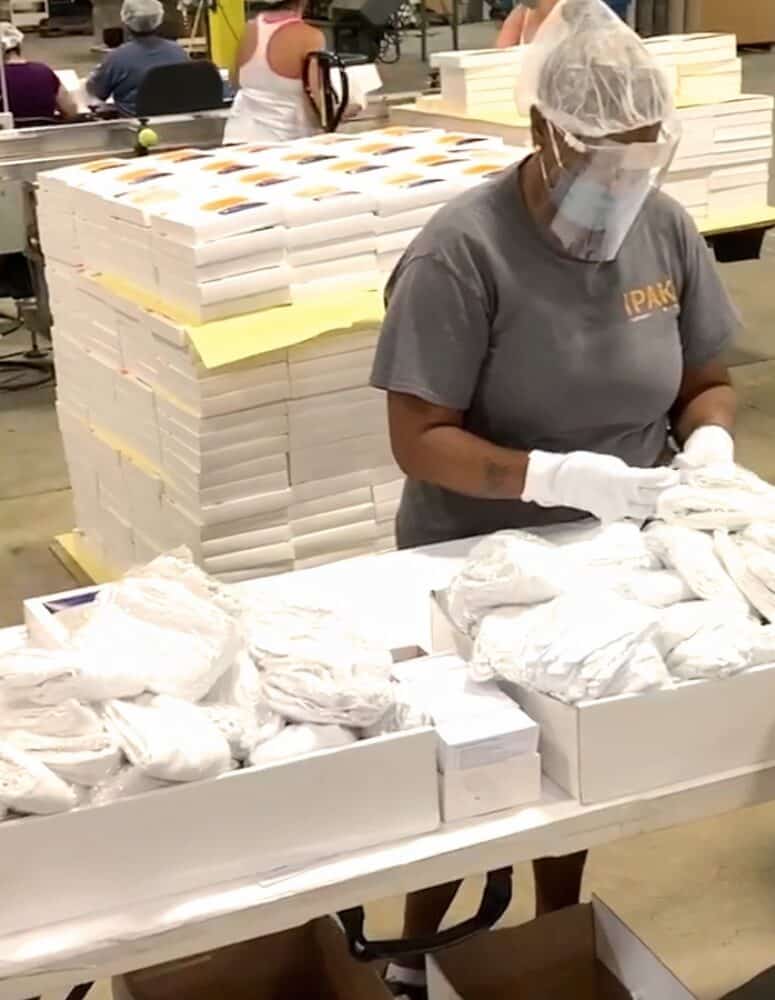 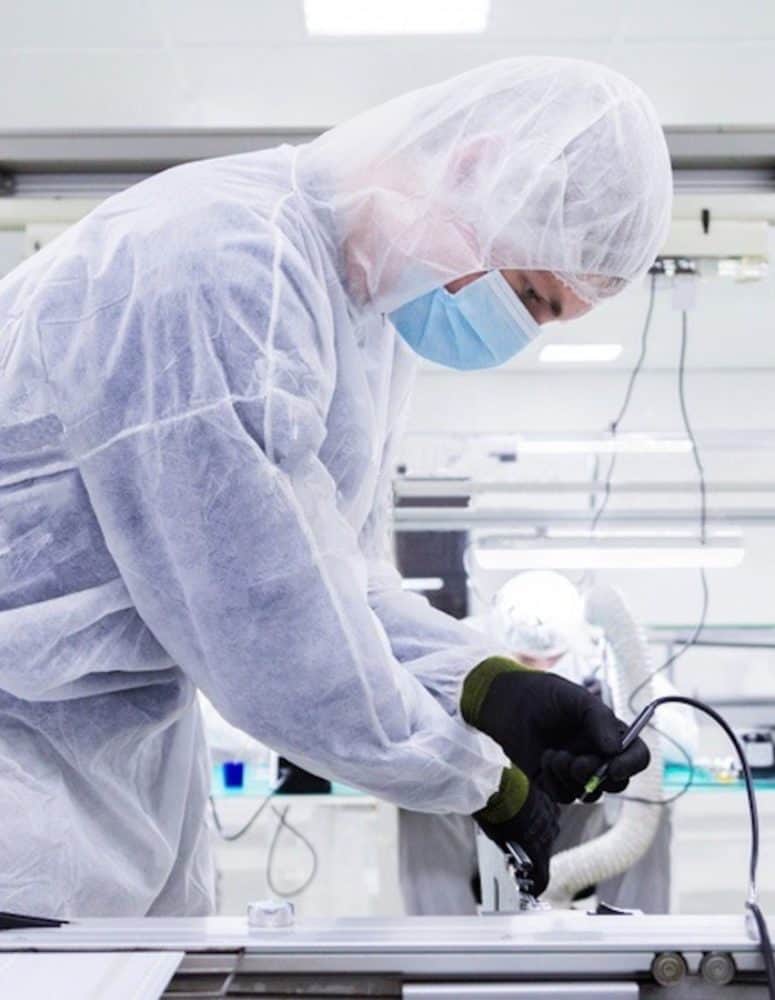 Manufacturers Step Up for Their Communities
View More