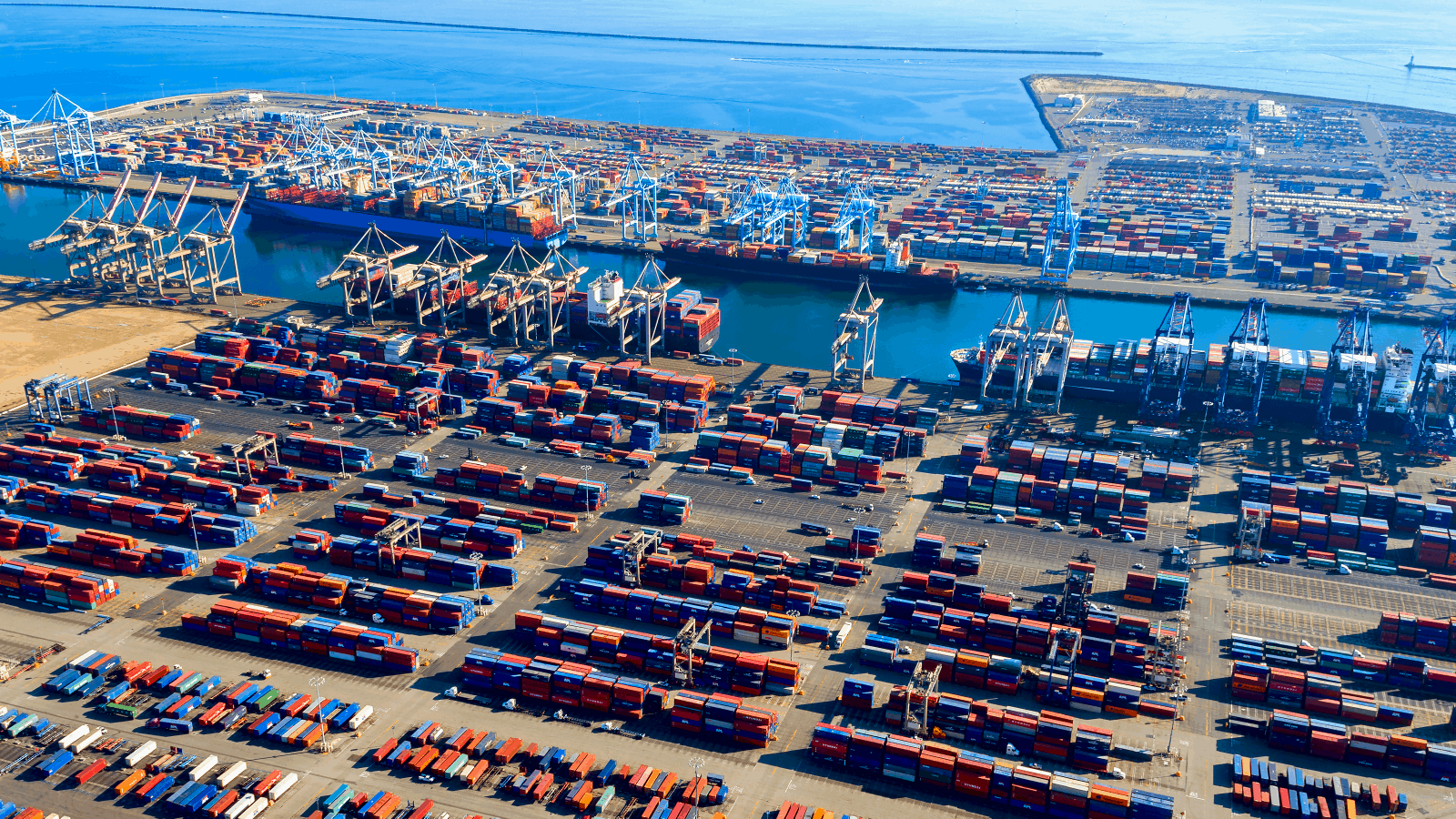 As manufacturers continue to lead America’s economic recovery, they’re doing so in the face of a real—and avoidable—challenge. Because Congress has failed to act, manufacturers in the United States have been operating without a Miscellaneous Tariff Bill since January, which has led to higher prices, greater difficulty in competing with businesses overseas and harm to American workers.

The context: The MTB temporarily eliminates tariffs on imported materials that are either not made in the United States at all or are not available in sufficient quantities. It boosts American competitiveness and ensures that U.S.-made products are competitive with products manufactured outside of the country.

What’s happening now: While the Senate passed MTB legislation in June 2021 as part of the U.S. Innovation and Competition Act, the House still needs to act. If the House doesn’t pass bipartisan MTB legislation soon, manufacturers, their workers and their communities will continue to face unnecessary additional costs—as both Dow and Element Electronics have.

Impact on manufacturers in the U.S.: Manufacturers like Dow are feeling the impact. As prices increase for everyone, manufacturers are also battling rising costs, which makes it difficult to manage cost-effective production and impacts the ability to sustain and expand opportunities for American workers.

The harm to small business: For television producer Element Electronics, headquartered in Winnsboro, South Carolina, the lapse of the MTB has caused a significant readjustment, forcing them to downsize their business and lose workers.

For Element, restoring the MTB is an urgent matter that would help them compete with companies overseas and reengage with consumers across the country and around the world.

What we’re saying: “The Miscellaneous Tariff Bill supports manufacturers and their workers who make things in America and who have been instrumental to America’s economic resurgence,” said Ali Aafedt, director of trade facilitation policy at the NAM. “Amidst a global pandemic, severe supply chain shortages and other hurdles, Congress’ lack of action on the MTB is yet another challenge. Congress has the opportunity to support manufacturers, workers and consumers in the United States by passing bipartisan MTB legislation by the end of the year.”

Bipartisan Legislation Will End $1 Million a Day Tax on Manufacturers