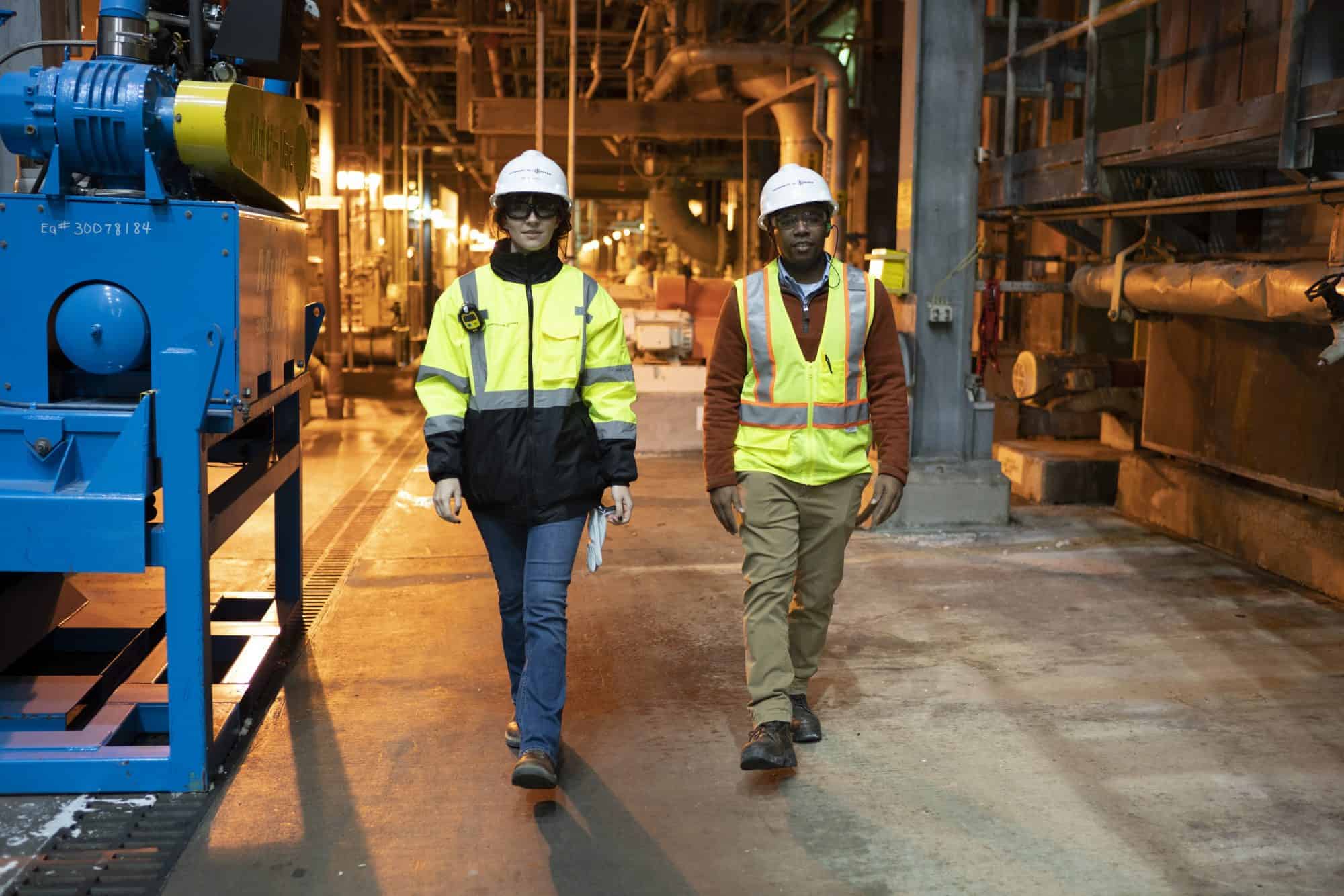 As Congress moves toward a bipartisan deal on the United States-Mexico-Canada Agreement (USMCA), manufacturers are urging lawmakers to pass the agreement. Designed to replace the North American Free Trade Agreement (NAFTA) and agreed to last year by leaders from all three countries, the USMCA now awaits approval by Congress.

For companies like Memphis-based International Paper, the USMCA presents an opportunity to level the playing field with competitors around the world while providing benefits for Americans at home. According to the American Forest & Paper Association, U.S. pulp and paper exports to Canada and Mexico represented more than $10 billion in 2018, or about 45 percent of the industry’s total exports. Those exports to Canada and Mexico support an estimated 88,000 American jobs. Without the USMCA, that revenue—and those jobs—could be threatened.

“The United States-Mexico-Canada Agreement is critical for our company and our industry to compete in the international market,” said Mary M. Mann, Director of Government Relations and International Affairs at International Paper. “The agreement would protect open access for our industry’s exports to Canada and Mexico, promote sustainable forestry to combat illegal logging and support tens of thousands of jobs for hardworking Americans.”

For the Gowan Group of Companies, a family-owned business involved in agricultural inputs (including fertilizer, seed and crop protection products) headquartered in Yuma, Ariz., the USMCA would ensure economic certainty and continuity. Gowan’s sales within North America represent well over 50 percent of the company’s total sales, including substantial exports to Canada and Mexico. Tariff-free trade with Canada and Mexico supports jobs in Arizona, California, Texas and elsewhere in the United States.

“It is critical for Gowan and our ultimate customers – farmers – that products can flow throughout North America without delays, fees or other significant costs,” said Cindy Smith, Gowan’s Agricultural Relations Director. “Any delays or increased costs due to failure to pass the USMCA would damage our competitiveness and our ability to grow, add jobs, improve wages and invest in new products.”

“Manufacturers across America recognize the importance of updating our trade rules for a 21st-century economy,” said National Association of Manufacturers Vice President of International Economic Affairs Policy Linda Dempsey. “The USMCA has bipartisan support, and Congress should ratify the agreement immediately, providing certainty for American businesses to compete—and win—in the global economy.”

Despite representing less than 4 percent of the global economy, Canada and Mexico purchase more U.S.-manufactured goods than our next 11 trading partners combined. Exports to Canada and Mexico support 2 million manufacturing jobs and 40,000 small and medium-sized businesses across the United States. Comprehensive NAM data shows the USMCA’s positive impacts in every state.

If ratified, the agreement will expand U.S. exports, improve intellectual property protections and enforcement and level the playing field for U.S. workers. Manufacturers are urging quick passage of the USMCA to ensure their businesses can grow, compete globally and support millions of well-paying jobs. 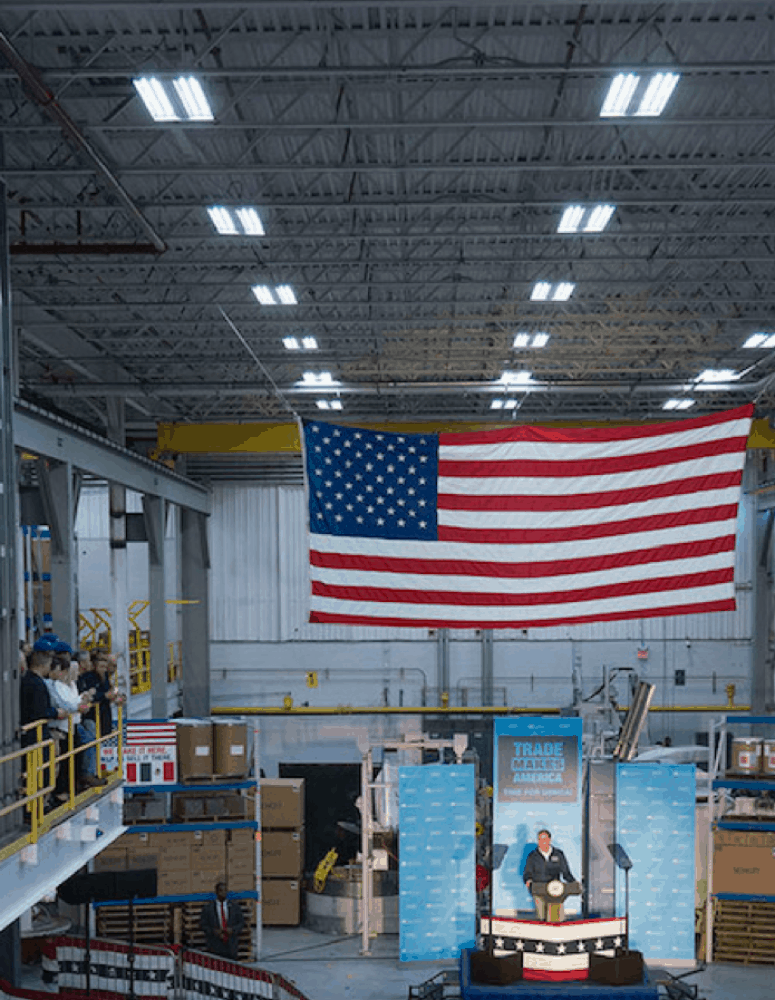 Pence Calls for USMCA Action with the NAM at Schott Facility