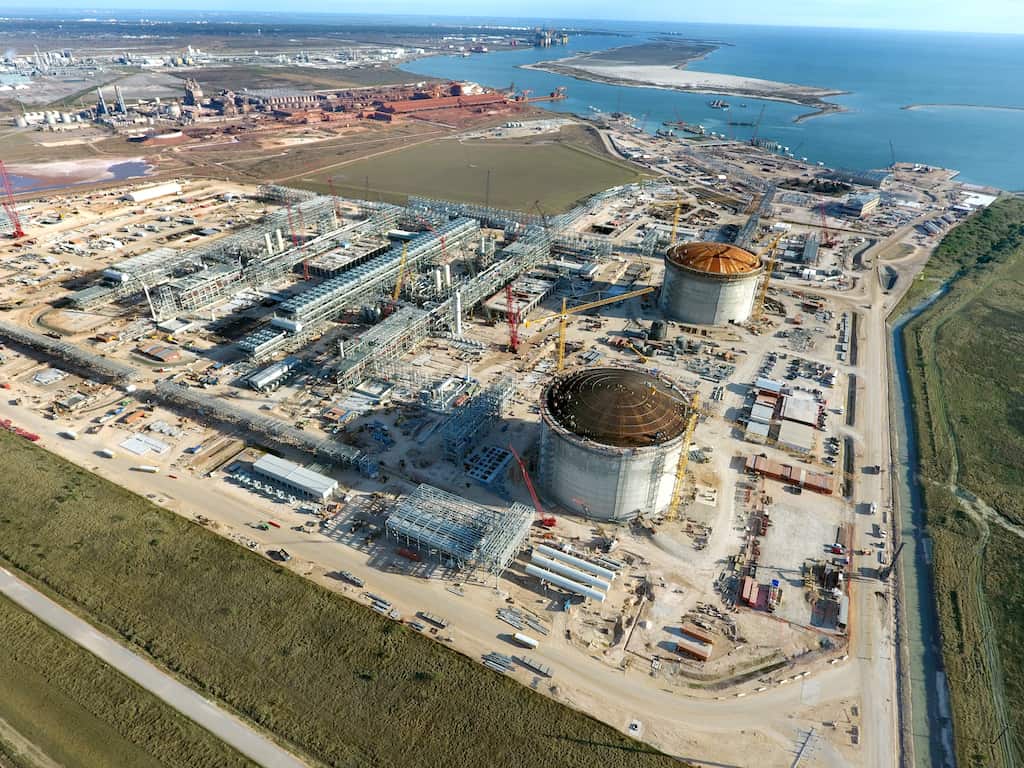 Last month, the European Union announced that U.S. exports of liquified natural gas (LNG) to Europe had increased nearly 300% since 2016. This news came on the heels of a series of executive orders from President Trump designed to speed up energy infrastructure projects that enable manufacturers to carry natural gas to market.

Rachel Jones, the National Association of Manufacturers’ senior director of energy and resources policy, helps us break down what it all means.

Why is the U.S. experiencing a natural gas boom?

North America has more shale gas than any other place in the world. Technology is the other huge driver. The combination of horizontal drilling and hydraulic fracturing technologies is unlocking vast natural gas resources and changing the face of modern manufacturing in America.

This boom is set to keep growing. According to the Energy Information Administration, U.S. shale gas production is projected to more than double again over the next 25 years.

What is “liquified” natural gas (LNG)?

It’s really just natural gas that has been refrigerated until it turns into a liquid. When it comes out of the ground, natural gas is actually very thin and light. To make it easier to move around the world, it is turned into a liquid.

Why are investments in LNG export infrastructure so important for the U.S. manufacturing industry?

LNG terminals are massive infrastructure projects that create tens of thousands of jobs.

Golden Pass is a $10 billion investment in the Gulf Coast that will create jobs across the country for manufacturers who make compressors, heat exchangers, storage tanks, pipes, valves and other components of these state-of-the-art infrastructure projects. Golden Pass alone is projected to create 45,000 direct and indirect jobs during construction, plus several thousand more during operation. Cheniere’s Sabine Pass and Corpus Christi projects together represent an investment of approximately $30 billion in U.S. energy infrastructure. And the Driftwood project is poised to invest another $30 billion, creating nearly 50,000 direct and indirect jobs in at least 18 states.

Manufacturers in the United States are ahead of their global competitors in the race to build the infrastructure needed to export LNG; however, an unnecessarily protracted regulatory process could cause a major disadvantage for these exporters.

Climate Change is one of the biggest global challenges we face. Manufacturers understand this and are taking real action to protect our environment; natural gas is part of that story.

Modern natural-gas plants that replace aging power plants can mean an 80% reduction in carbon emissions. Further, because solar and wind can produce varying amounts of energy, having natural gas available on demand actually enables us to further invest in renewable resources.