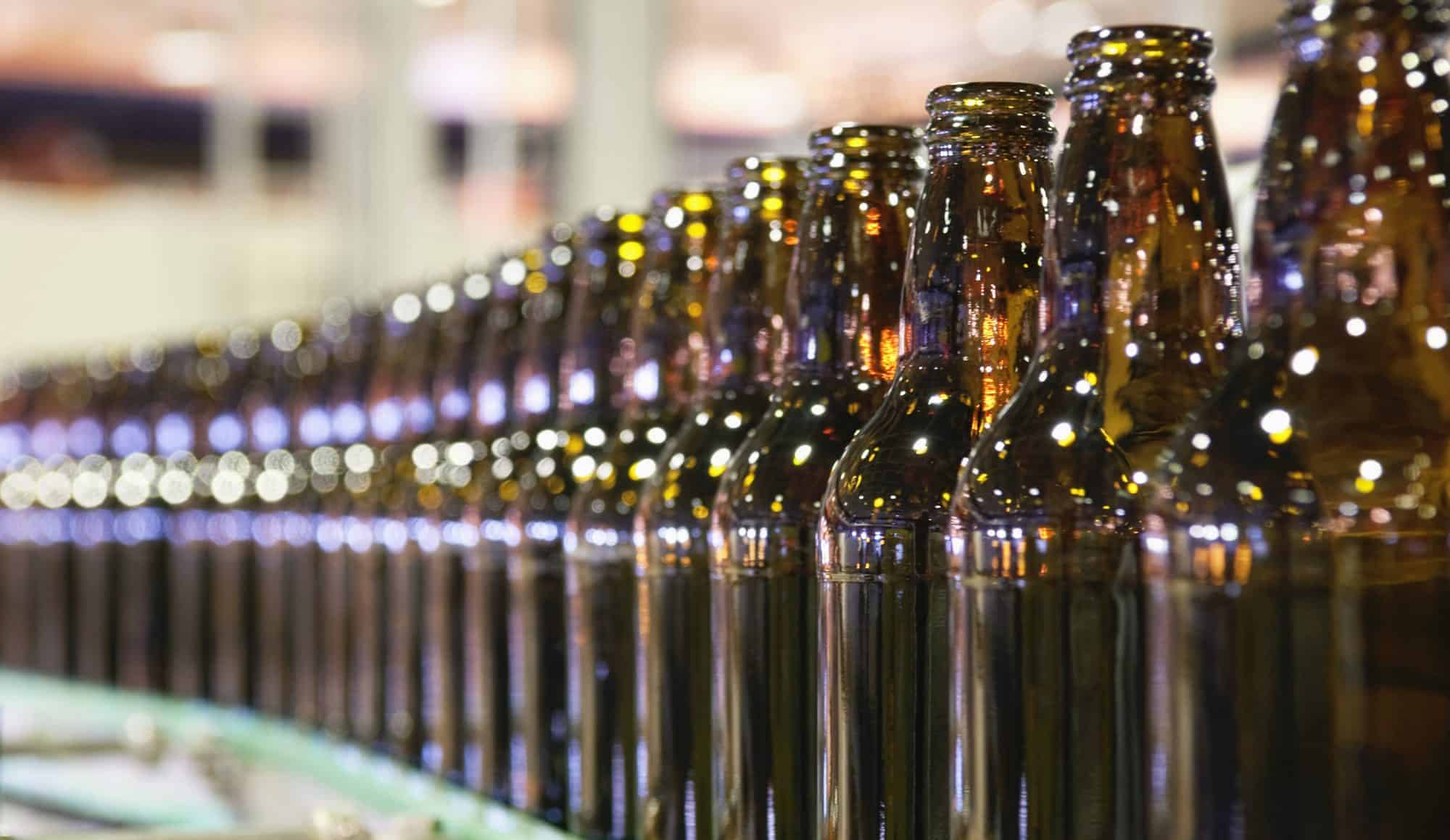 When the Tax Cuts and Jobs Act passed in 2017, it enacted a temporary reduction in federal taxes on beer, wine and spirits. Now Congress is considering making those tax cuts permanent.

The bipartisan Craft Beverage Modernization and Tax Reform Act would extend tax cuts that have allowed producers, distributors and other businesses to invest and grow. According to the Beer Institute, the beer industry provides more than 2.2 million American jobs, generating more than $350 billion in economic output. The tax reduction in the Tax Cuts and Jobs Act was estimated to save the industry $130 million per year. If that reduction becomes permanent, the industry can continue growing operations, hiring workers and creating benefits for communities nationwide.

“As a manufacturer and brewer in the United States, we’re pleased to see the tax break on brewers large and small reintroduced,” said Anheuser-Busch Chief External Affairs Officer Cesar Vargas. “Thank you to the bill’s bipartisan group of sponsors—Senators Wyden and Blunt and Representatives Kind and Kelly—for fighting to continue the first tax break on brewers and beer importers since the repeal of Prohibition. If passed, this legislation will help us redouble our investments in our industry and the communities where we live and work, and ensure our continued ability to thrive.”

Brewers and importers could use the certainty and permanence of these tax savings to develop new products, upgrade equipment and facilities and hire employees. The law would also enable brewers and importers to be more competitive in the marketplace long-term and encourage the creation of new brewery start-ups by lowering the cost of doing business. Tax relief would have a positive impact on manufacturers and employees across the supply chain, from farmers and bottlers to truckers and distributors.

“This legislation would have a critical impact for a wide range of manufacturers across the United States,” said Randolph L. Burns, Vice President of Global Government Affairs at Ohio-based Owens-Illinois (O-I), the world’s largest glass packaging producer with glass plants in 23 countries. “Businesses like ours are critical to the beer, wine, food and spirits industry, and permanently reducing the cost burden would allow us to strengthen production and support jobs.”

“Small businesses like ours rely on smart policies and reasonable costs to grow and succeed,” said John Little, co-owner and Head Distiller of West Virginia-based Smooth Ambler Spirits. “Making these tax cuts permanent would be an important step towards creating an environment that supports entrepreneurs, encourages ingenuity, and promotes local businesses across the country.”

“Manufacturers are involved in every aspect of the beer, wine and spirits industry in communities across the country, and we know how important it is that these businesses have the opportunity to invest and grow,” said National Association of Manufacturers Vice President of Tax and Domestic Economic Policy Chris Netram. “Making this tax relief permanent would support workers and employers nationwide and provide certainty for the men and women who make things in America.” 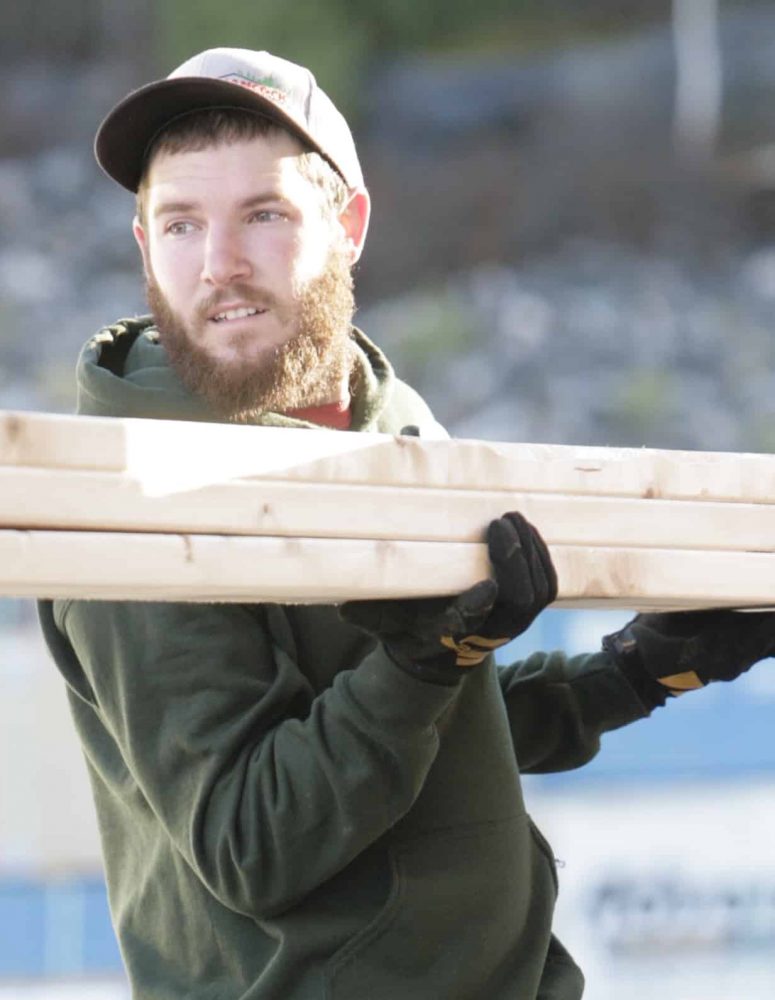