The members of Congress who cast their vote for reauthorizing the Export-Import Bank stood with America’s manufacturing workers today. The Ex-Im Bank is a vital tool for ensuring manufacturers in America can compete on a level playing field. Around the world, 100 other export credit agencies are in operation, so shutting down the Ex-Im Bank is akin to unilateral disarmament. It would hand a victory to China. That is why the Senate must now act. Manufacturers strongly support both the just-passed House bill and the bipartisan Senate Ex-Im Bank reauthorization bill introduced by Sen. Kevin Cramer (R-ND) and Sen. Kyrsten Sinema (D-AZ) that similarly provides for a 10-year robust reauthorization. Manufacturers urge the Senate to act on a long-term and robust reauthorization to provide certainty and improve American competitiveness.

Quick facts about the Ex-Im Bank: 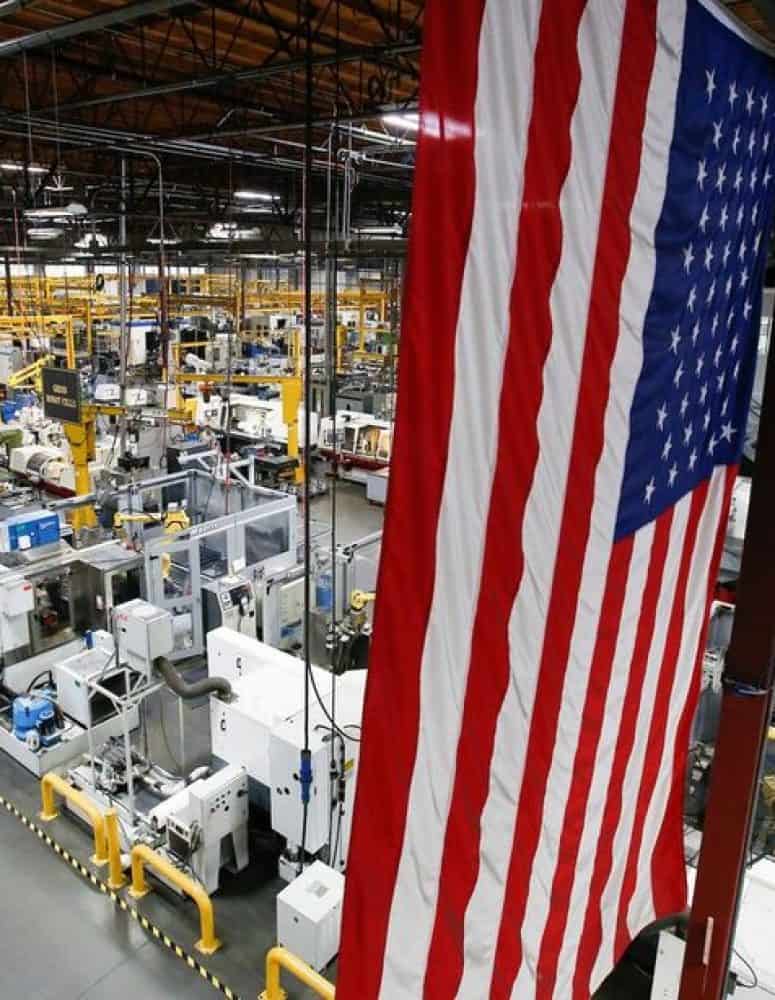