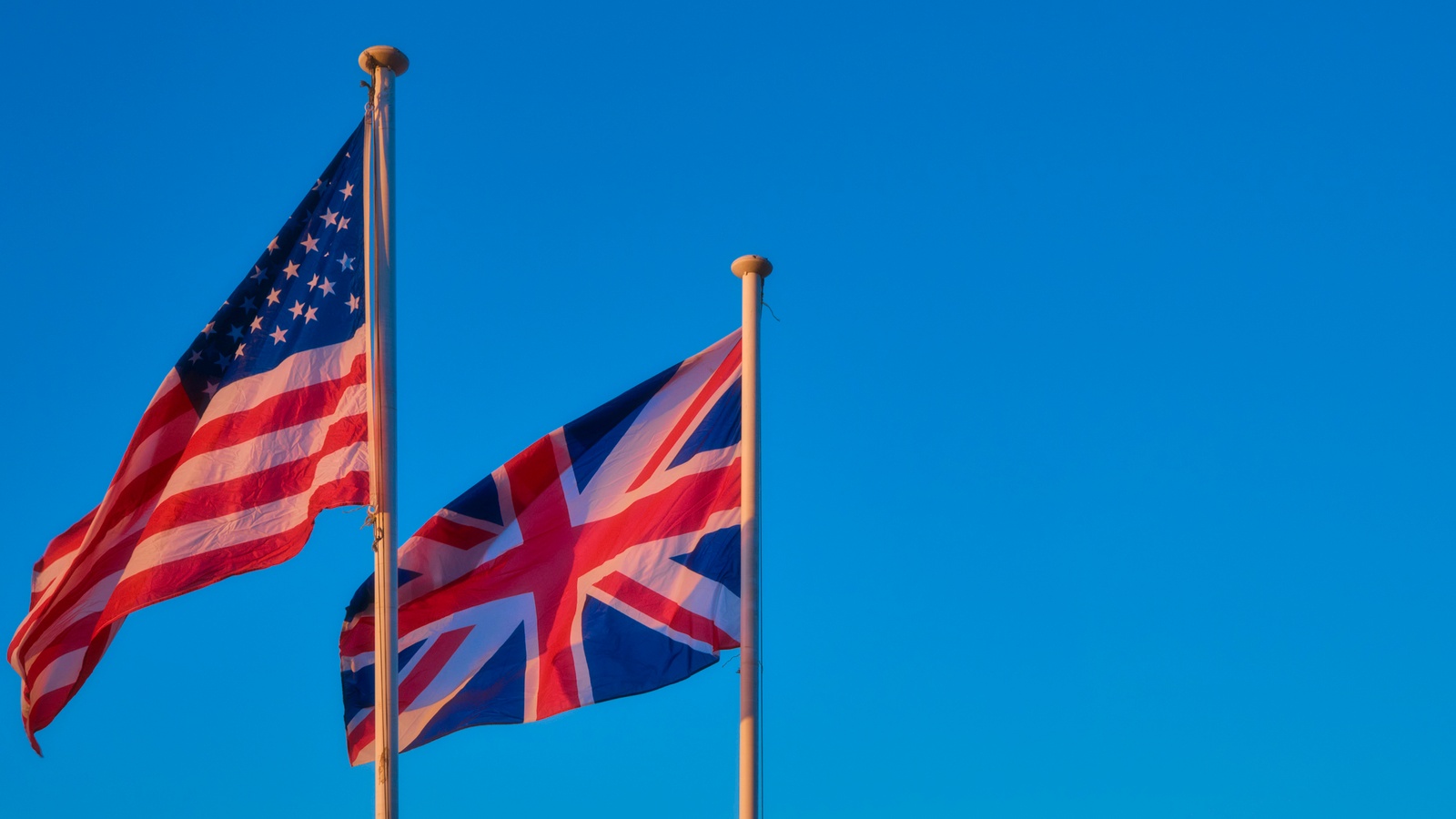 The NAM delivered several key messages to U.S. Trade Representative Katherine Tai this week at the U.S.–UK Dialogue on the Future of Atlantic Trade in Aberdeen, Scotland.

What’s happening: The meetings, convened by Ambassador Tai and UK Secretary of State for International Trade Anne-Marie Trevelyan, were the second in a series begun last month in Baltimore.

What the NAM said: NAM Vice President of International Economic Affairs Ken Monahan, who participated in both sets of meetings, told Input that the NAM made two crucial points to Ambassador Tai, Secretary Trevelyan and other leaders this week.

Monahan also told the leaders that a trade deal with the UK should include several key priorities for manufacturers, including:

Why it matters: The U.S. and the UK share a strong trade and investment relationship.

The last word: “Recent events show that we need our friends now more than at any time in recent memory,” Monahan said. “It is vital that we forge deeper trade agreements and other economic partnerships with allies like the UK. It is also essential that we work closely with the UK and others to ensure supply chain resiliency and address shared global economic challenges that our companies face in markets around the world.” 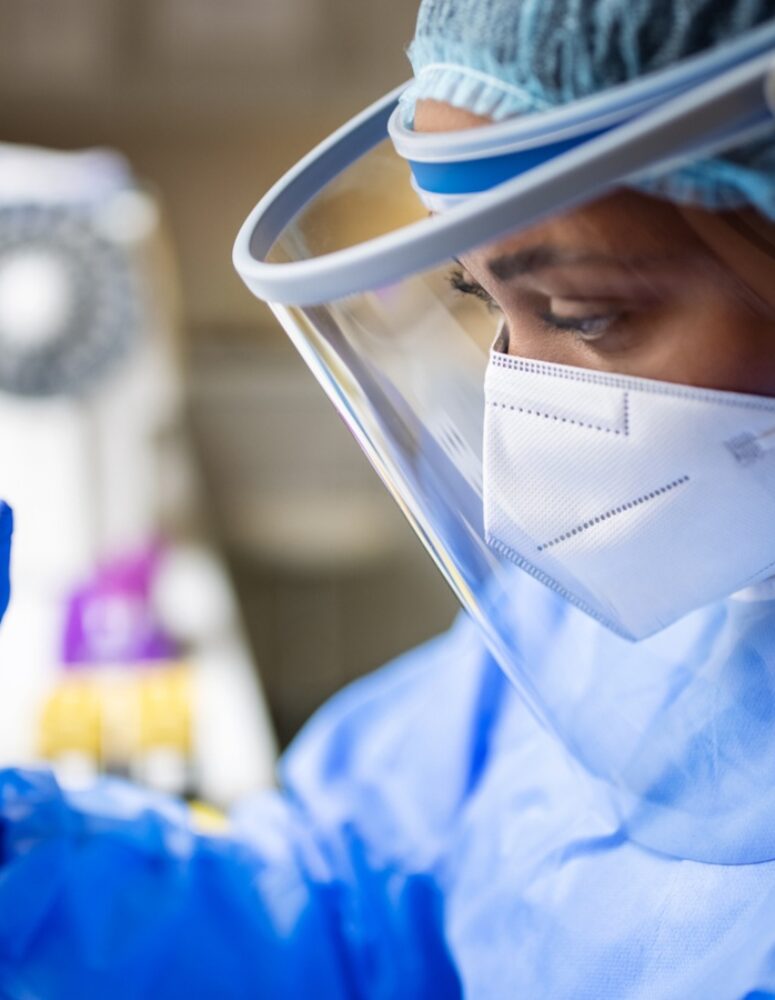 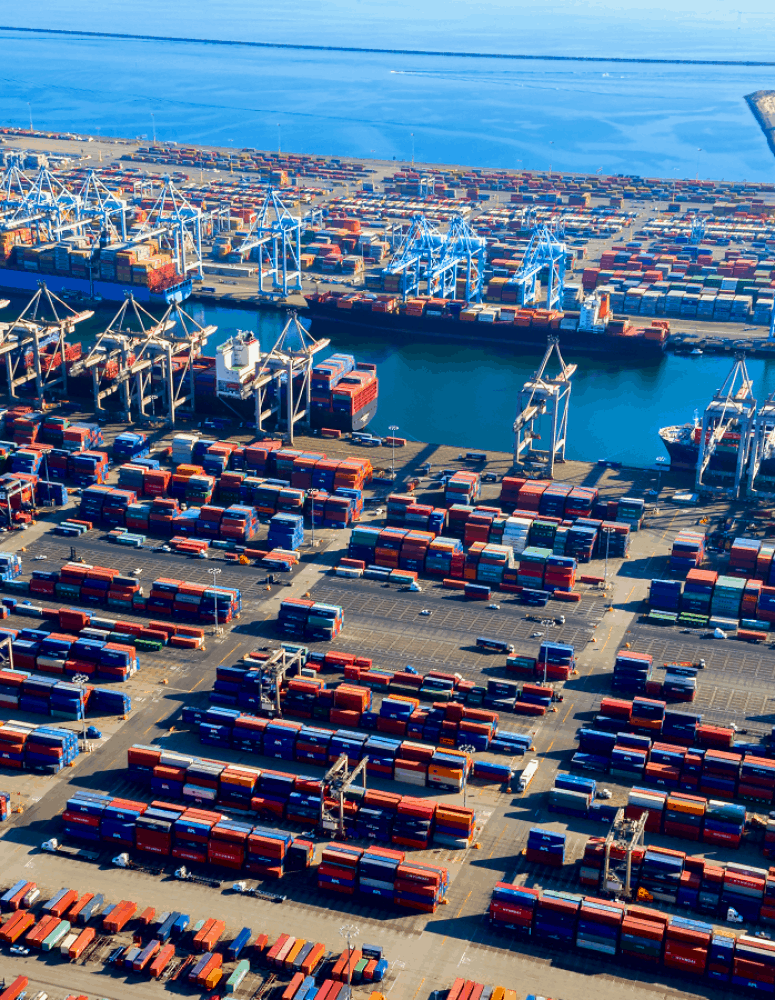 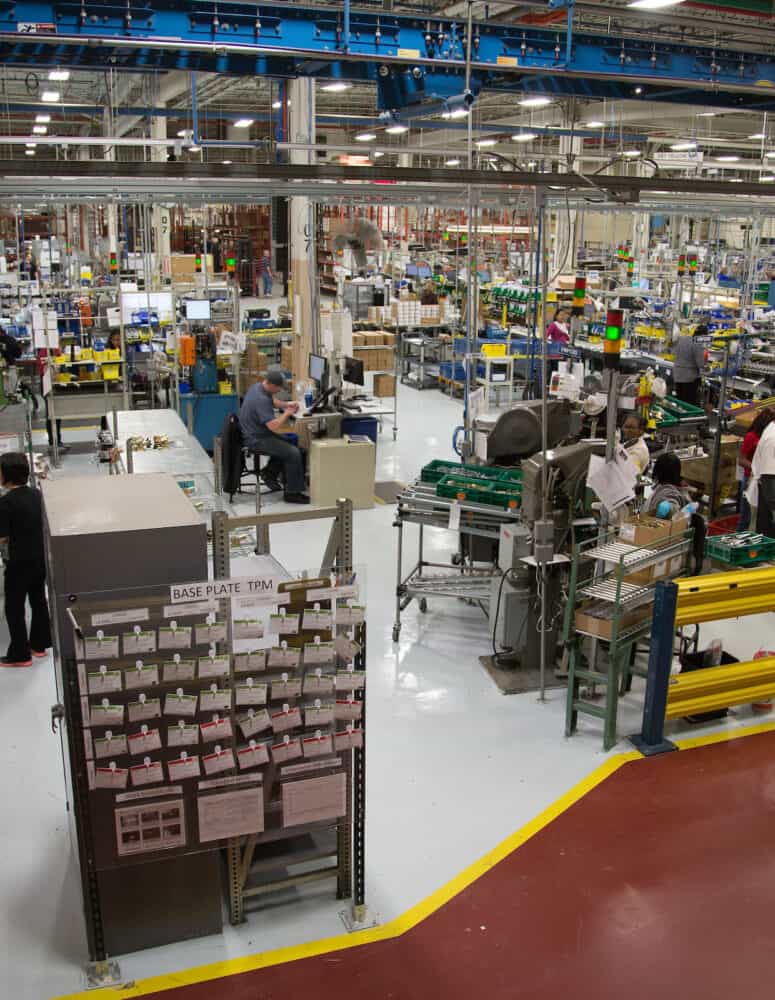