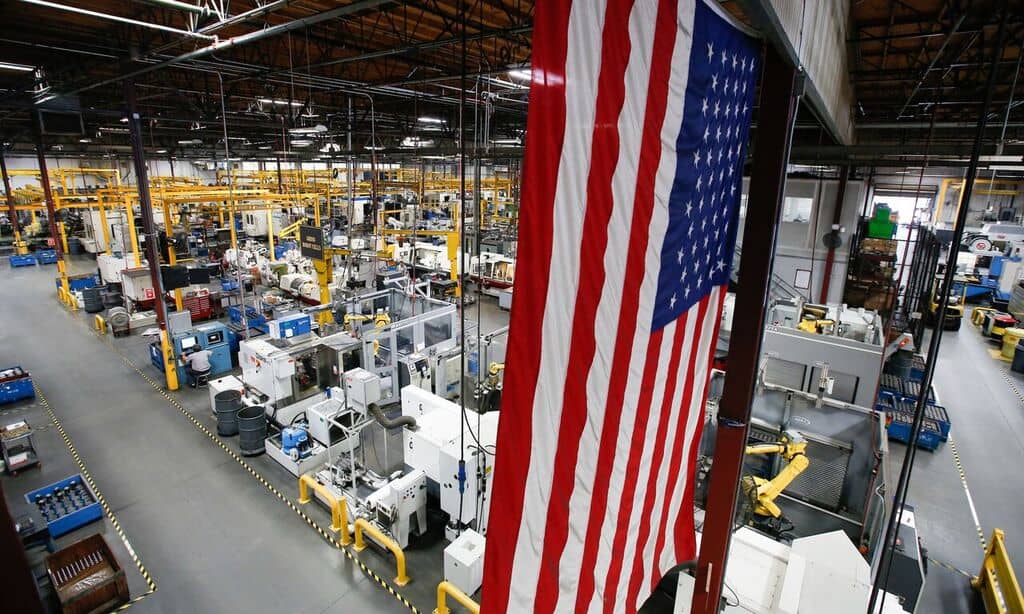 President Trump signed two executive orders this week that will require federal agencies to go through a process of public input when issuing major guidance documents, and will force agencies to make useful guidance documents more openly available for the public. That process of issuing notice and soliciting public input is similar to what agencies are required to follow when issuing regulations.

“This is serious, real regulatory reform and the NAM has lobbied for changes like these for years,” the National Association of Manufacturers’ Vice President of Labor, Legal and Regulatory Policy Patrick Hedren said. “These two new executive orders make the world of agency guidance more transparent, and they give manufacturers a seat at the table when agencies begin to draft new guidance documents.”

Representing a federal agency’s current thinking on a topic, guidance documents can be issued faster than regulations and previously did not require a notice and comment period. While these documents are not meant to be legally binding, they often are the basis for regulatory enforcement decisions, and manufacturers tend to view them as binding from a practical perspective. The White House said guidance documents should be subject to the same level of public scrutiny because they can be just as impactful as regulations.

“Agency guidance is often crucial to help manufactures understand complex regulations and statutes,” Hedren said. “But at the same time this sub-regulatory ‘dark matter’ can create chaos for heavily regulated industries like ours when agencies try to use the guidance process to end-run important rulemaking protections like notice and comment.”

Since the executive orders go into effect immediately, agencies will now implement their responses to the orders.

A version of this news article appeared in The Input, the NAM’s members-only weekday morning newsletter for manufacturing executives.

Bill Would Require Federal Agencies to Give More Notice of Regulations