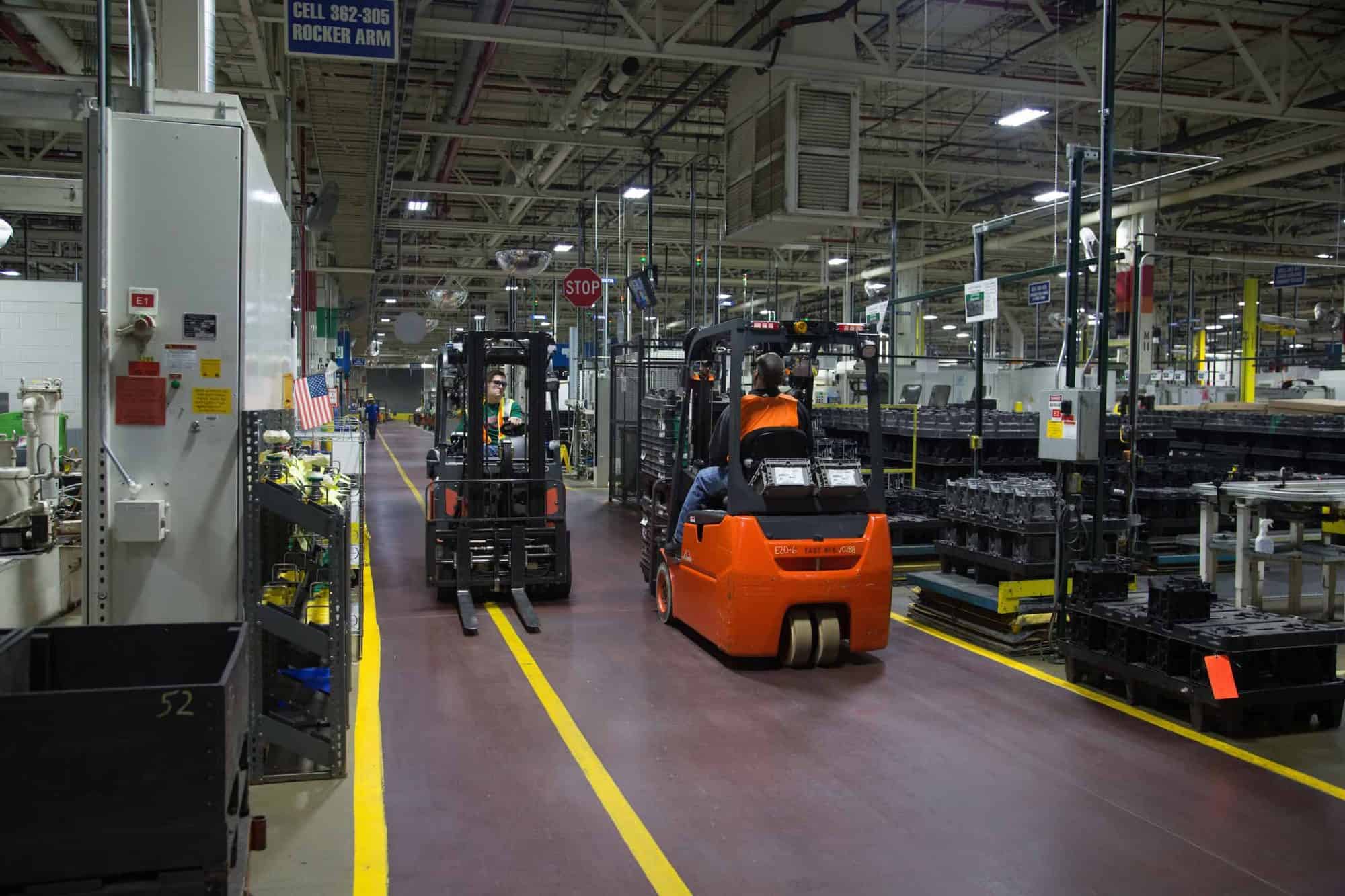 On Wednesday, National Association of Manufacturers Director of International Business Policy Ryan Ong testified before the Special 301 Subcommittee of the Trade Policy Staff Committee on the global intellectual property challenges and priorities for manufacturers in the United States. While manufacturers have long called for stronger intellectual property protection, Ong’s testimony comes at a time when IP theft has been on the rise; a 2017 report by the Commission on the Theft of Intellectual Property found that stolen ideas, brands and inventions drain up to $600 billion from the U.S. economy—nearly double the amount found just four years previously.

In his testimony, Ong highlighted a growing tide of fake products sold in the United States, which has been estimated to cost the U.S. economy between $29 billion and $41 billion every year. He also detailed sophisticated attempts by bad actors to steal U.S. companies’ trade secrets; one 2014 study estimated that the economic loss from trade secret theft is between $180 billion and $500 billion. In addition, he discussed attempts at international organizations to weaken IP protections in the name of other policy priorities, from public health to environmental protection, and explained how these actions overlook the importance of innovation and create barriers to progress.

“The United States has long made vigorous protection of IP rights at home and abroad a cornerstone of our manufacturing competitiveness, but we must do more in the face of these and other challenges,” said Ong. “It is more critical now than ever before that the United States strongly defend intellectual property and innovation around the world in all available forums.”

Ong’s testimony was accompanied by a full list of recommendations on a country-by-country basis to protect the full scope of threats to manufacturers’ intellectual property.

Manufacturers have recently made important progress on intellectual property protections. For example, the “phase one” trade deal between China and the United States—which was a major victory for manufacturers—included Chinese commitments on trade secret protection, patent protection, trademark issues and judicial enforcement. Still, manufacturers continue to fight for robust support of American innovation.

“Every day, manufacturers across the country are transforming their operations to achieve greater efficiency, productivity and competitiveness while working to create a better tomorrow,” said Ong. “None of that is possible without U.S. leadership, driving strong rules to protect our IP and robust enforcement efforts. The success of our industry—and the strength of our economy—depend on it.”