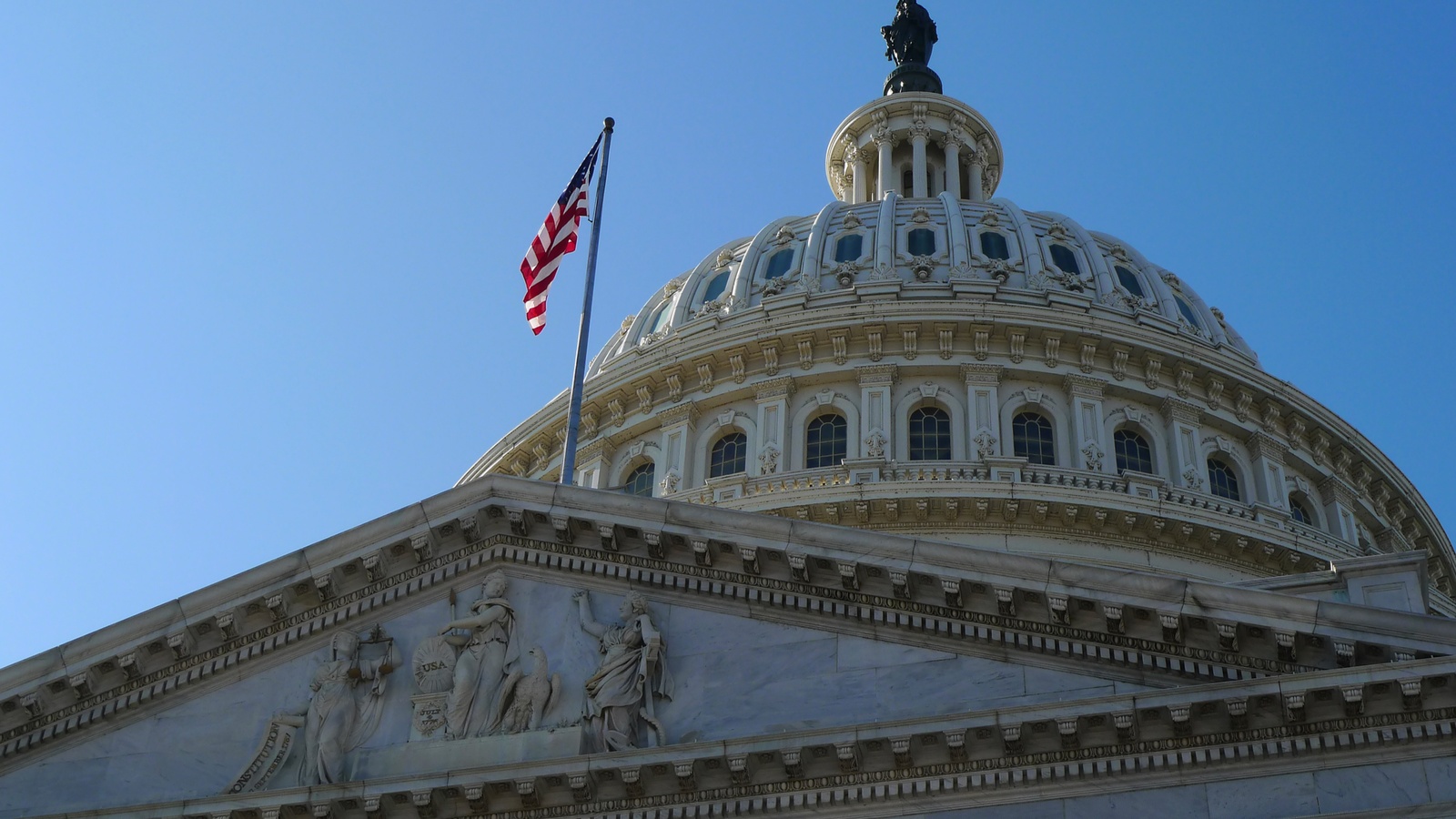 This story can also be found within the NAM’s R&D action center.

In an industry where technology and processes can change quickly, manufacturers in the United States must be able to invest, grow and maintain their edge against foreign competitors. At a time when China is providing extensive support for its manufacturing industry, the NAM is pushing to ensure that the men and women who make things in America have the tools they need to succeed.

The challenge: Right now, China’s tax policies offer significant incentives for research and development. For example, China offers a super deduction for manufacturers performing R&D by allowing them to deduct 200% of their R&D expenses. This policy makes it more attractive for manufacturers in China to invest in innovation—and to out-compete manufacturers in the United States.

The comparison: Meanwhile, U.S. manufacturers, who drive more innovation than any other sector, face a harmful tax change that if not reversed will hurt jobs, innovation and competitiveness.

Recent action: This week, the NAM rallied the business community to urge Congress to repeal the recent tax change, so that businesses can continue to innovate, bolster the economy and create well-paying jobs.

What we’re saying: “Research and development is the lifeblood of manufacturing,” said NAM Senior Director of Tax Policy David Eiselsberg. “It is what drives innovation, competitiveness, economic growth and the creation of high-paying jobs. But that is all at risk unless Congress quickly acts to repeal the harmful change in the tax treatment of R&D expenses.”

Finer point: “If Congress and the administration do nothing, small manufacturers will face a huge tax increase at the end of the year,” NAM Executive Vice President Erin Streeter warned. “This will have a crippling effect—and we’re mobilizing support at the NAM across the industry to get another hard-fought priority done.”