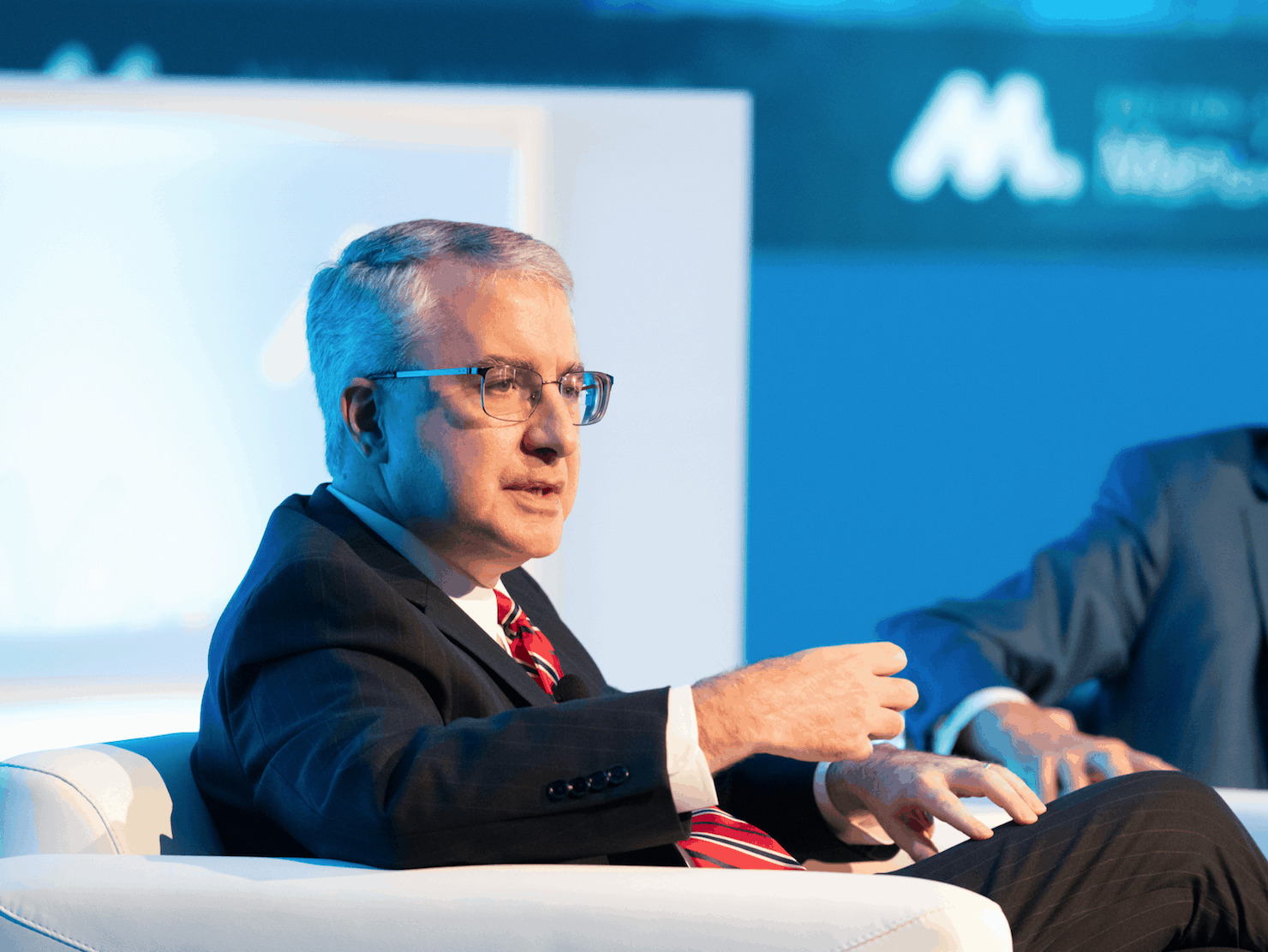 Aric Newhouse is the senior vice president of policy and government relations at the National Association of Manufacturers. Here he breaks down manufacturers’ biggest policy victories in 2019 and what is ahead for 2020.

Manufacturers saw many big achievements in the final weeks of 2019. What is the impact of these and was it a surprise?

The Democratic-led House of Representatives approved the U.S.-Mexico-Canada Agreement with a strong bipartisan vote of 385-41. The trade agreement still needs to be approved by the Republican-led Senate. This was a major accomplishment, especially considering that about two years ago many thought that the U.S. was on the verge of withdrawing from NAFTA and the entire North American trading relationship, which support 2 million manufacturing jobs, was at risk of crumbling.

On top of the USMCA, the Trump administration reached a “phase one” trade deal with China. This is another achievement many thought would be impossible. But now we have real, enforceable intellectual property protections in place in China and a foundation for a “phase two” deal.

Right before Congress left for the holidays, they passed a year-end government funding bill, which included a seven-year reauthorization of the Export-Import Bank and the repeal of the medical device tax, “Cadillac” tax and health insurance tax. Some of those taxes were poised to hit hard in 2020, so this comes as a big relief for manufacturers.

And was all this a surprise? I am sure it surprised many people that all of this got done in the middle of a contentious political moment. However, the NAM has spent a long time, in some cases years, laying the groundwork to make these wins possible, so we had some confidence that the agenda of manufacturers and their workers would win the day.

There was a time when USMCA passage was in doubt. How did you win over lawmakers?

The NAM, in close coordination with our members and with their incredible support and work, made clear to policymakers that the USMCA was not about politics but was about our growth, our exports and our people. Successfully doing so turned the discussion around the deal from skepticism to support and was critical to its passage. Granted, we did not get everything we wanted, but we achieved our number one goal: protecting our biggest trading relationship with a modernized trade agreement.

Number one, we will get the USMCA passed in the Senate. We will provide support for a “phase two” trade deal with China that further levels the playing field, provides enforceable rules and secures relief from costly tariffs. And we will continue our advocacy on manufacturers’ other top priorities, including infrastructure investment, immigration and health care reform. We want to see more regulatory certainty from the federal agencies so that manufacturers can continue investing confidently in the future. 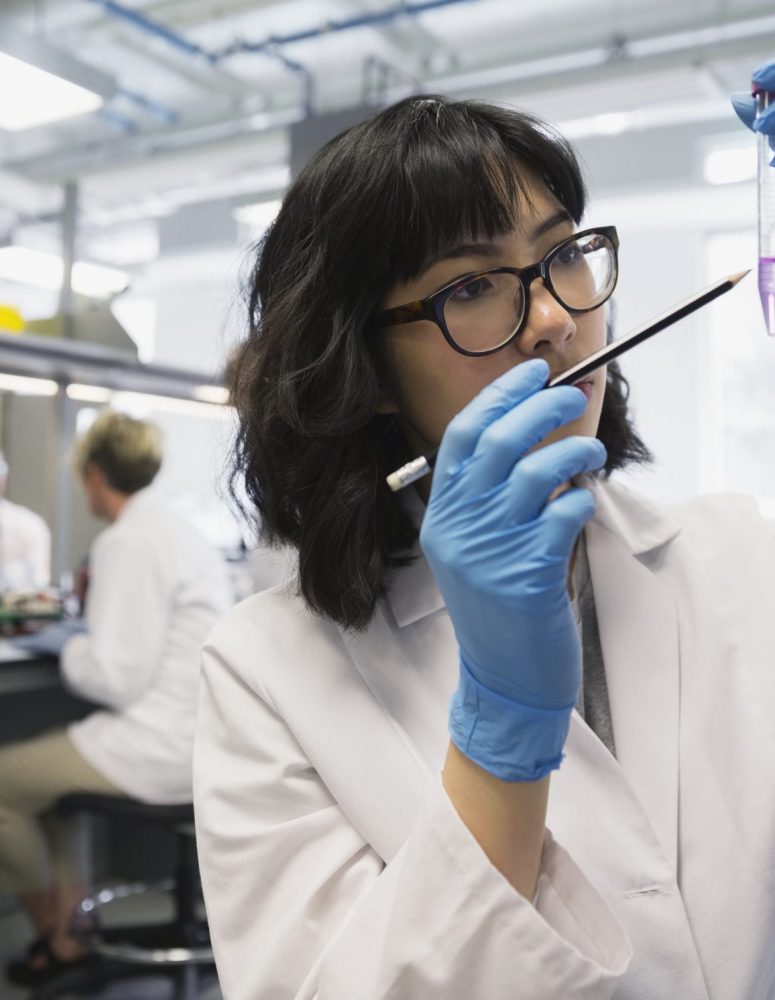