“President Biden has made immigration a day one priority. Many of the actions he has announced have been top priorities for manufacturers, and we know that more action is on the way. Manufacturers are very encouraged by today’s critical first step. The urgency of fixing our broken immigration system has been made painfully clear in recent years.

“The broad goals of the Biden plan align with many of the core recommendations in ‘A Way Forward,’ manufacturers’ post-partisan roadmap for immigration reform. The path we have laid out is one that we believe can bring the country together, and we look forward to working with the Biden administration to move a comprehensive immigration reform plan through Congress. If we get this right, we will not only have shown compassion but also boosted our security and strengthened our economy for the future.” 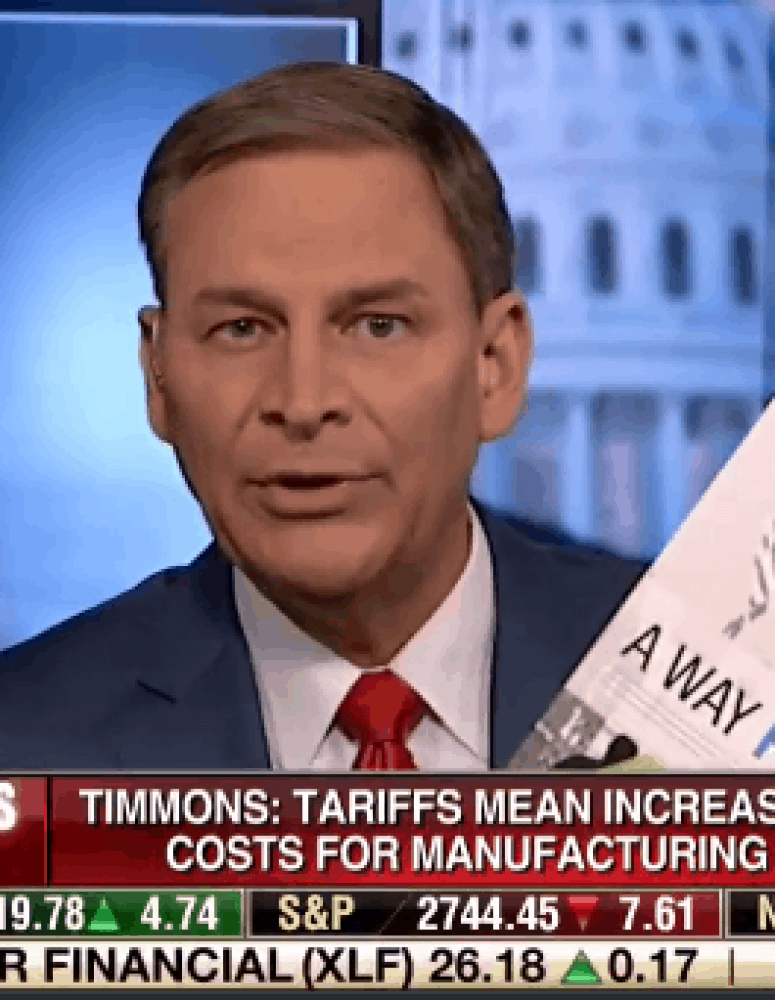