Washington, D.C. – The National Association of Manufacturers filed a complaint in federal court against the Securities and Exchange Commission for its nonenforcement of the lawfully adopted 2020 final rule on proxy advisory firms—unregulated third parties with outsized influence on shareholder votes and manufacturers’ corporate governance policies.

“The SEC is changing course, attempting to suspend a commonsense rule that enhances transparency into the work of proxy advisory firms without any opportunity for public comment by the NAM or anyone else,” said NAM President and CEO Jay Timmons. “When the SEC finalized this reasonable, light-touch regulation, manufacturers strongly supported these necessary reforms because they protect the interests of manufacturing workers, retirees and everyday investors. The NAM Legal Center is filing suit to protect manufacturers from this unlawful about-face and to ensure that this rule stays on the books.”

The NAM has long advocated increased oversight of proxy advisory firms—little-known, unregulated entities that exert enormous influence over publicly traded manufacturers. These firms have significant conflicts of interest and issue error-filled, one-size-fits-all proxy voting recommendations that can impact the direction of a business and the value of investors’ shares. In July 2020, the SEC issued final regulations limiting proxy firms’ outsized influence, a move Timmons called a “long-sought, major win for the industry and millions of manufacturing workers.”

In October 2020, the NAM filed a motion to intervene in ISS v. SEC (ISS’s attempt to overturn the rule), followed by a motion for summary judgment outlining why the SEC’s lawful, reasonable and minimally invasive rule must be upheld. In June 2021, the SEC announced it was reviewing the rule and suspending enforcement thereof, at which point NAM Senior Vice President and General Counsel Linda Kelly made clear that the NAM would fight “any efforts to bypass the required notice-and-comment process to keep this lawfully issued rule on ice indefinitely.”

Manufacturers Counting on Congress to Vote for Historic Infrastructure Investment 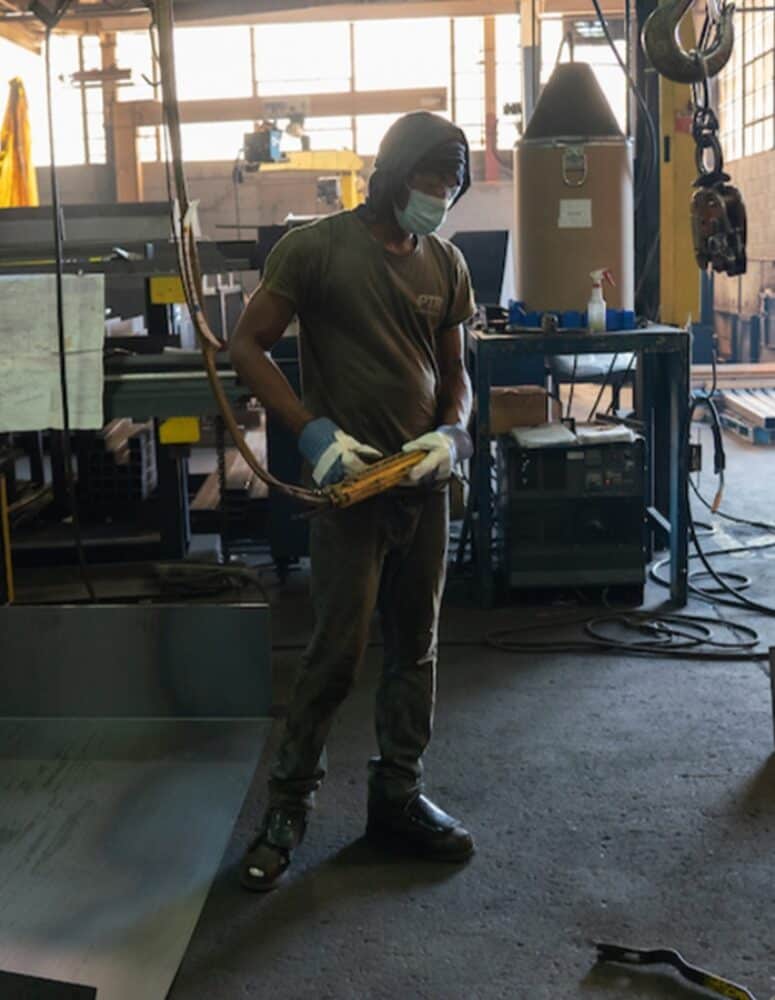 The NAM Talks to the Fed 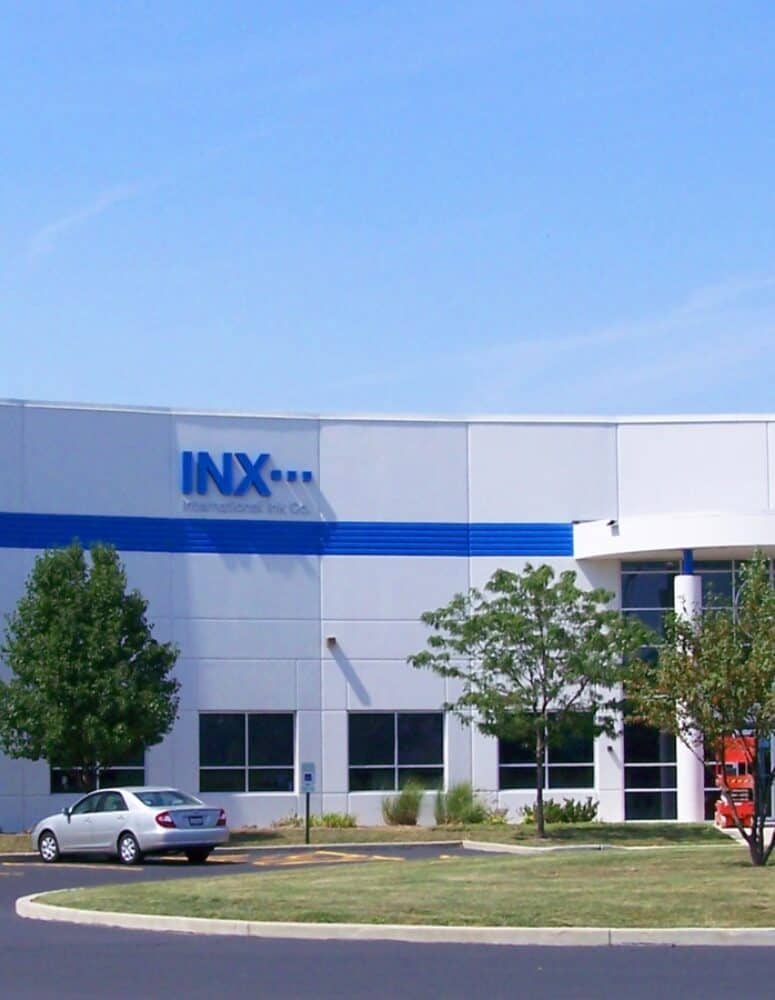