“David Farr is the quintessential example of how one person can make a profound and positive difference in the world. I had a front row seat in watching Dave at work, fighting to make not just his own company but every manufacturer in America more competitive and more successful as he served as Chair of the National Association of Manufacturers.

“His passion for manufacturing is no surprise to anyone who knows him. He will quickly tell you that his career was inspired as a kid by visits to the shop floor with his father. After many decades in the business, he gets almost giddy when he talks about the changes in our industry and how much we have contributed to our exceptional country and to the progress of the world.

“During his time as Chair, he played an instrumental and historic role at the White House and in the halls of Congress in securing once-in-a-generation tax reform and highly impactful regulatory certainty, both of which provided a tremendous boost to the industry and new opportunities for America’s manufacturing workers. Because of his relentless drive and dedication, manufacturers invested more in America, hired more American workers and raised wages and benefits.

“A respected executive and champion for his community, Dave has set a high standard for leadership. Many of his NAM Board colleagues benefited from his example. I personally gained much knowledge and perspective while having the opportunity to serve alongside this amazing icon of American manufacturing.

“Knowing his boundless energy, he will undoubtedly continue to be an influential industry voice and a much sought-after expert for years to come. I’m grateful for his years of wise counsel and friendship—not to mention his boisterous sense of humor, including our much-underappreciated banter at our NAM board meetings. Rick and I, along with the entire NAM team, wish Dave and Lelia much happiness as they begin to write their next inspiring chapter.” 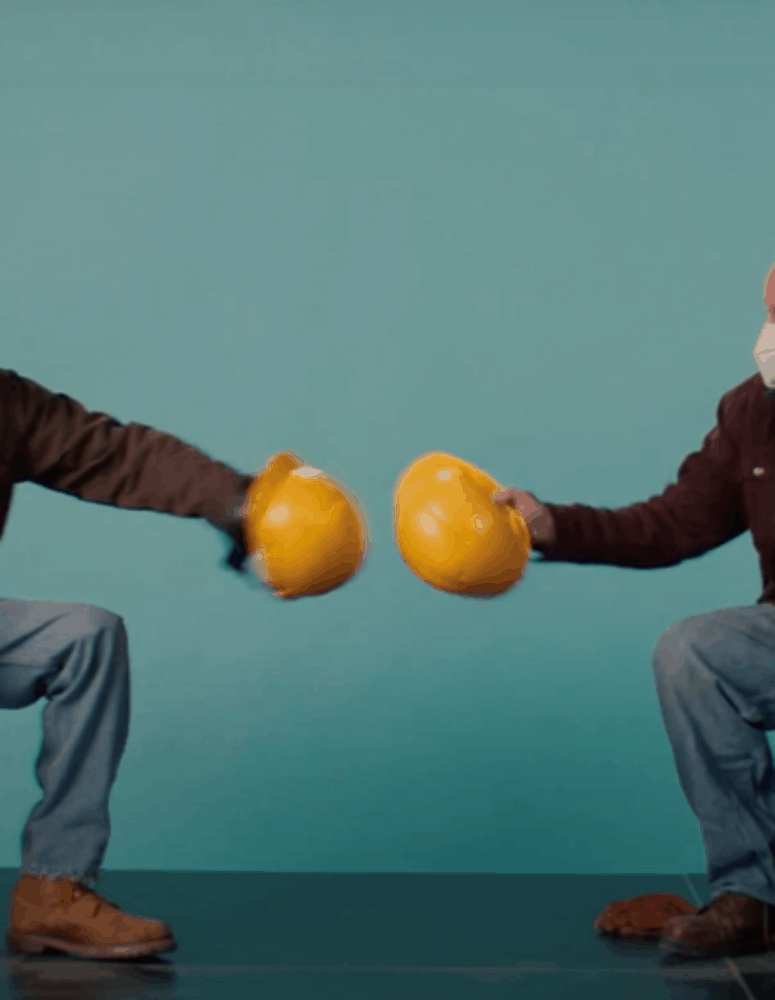 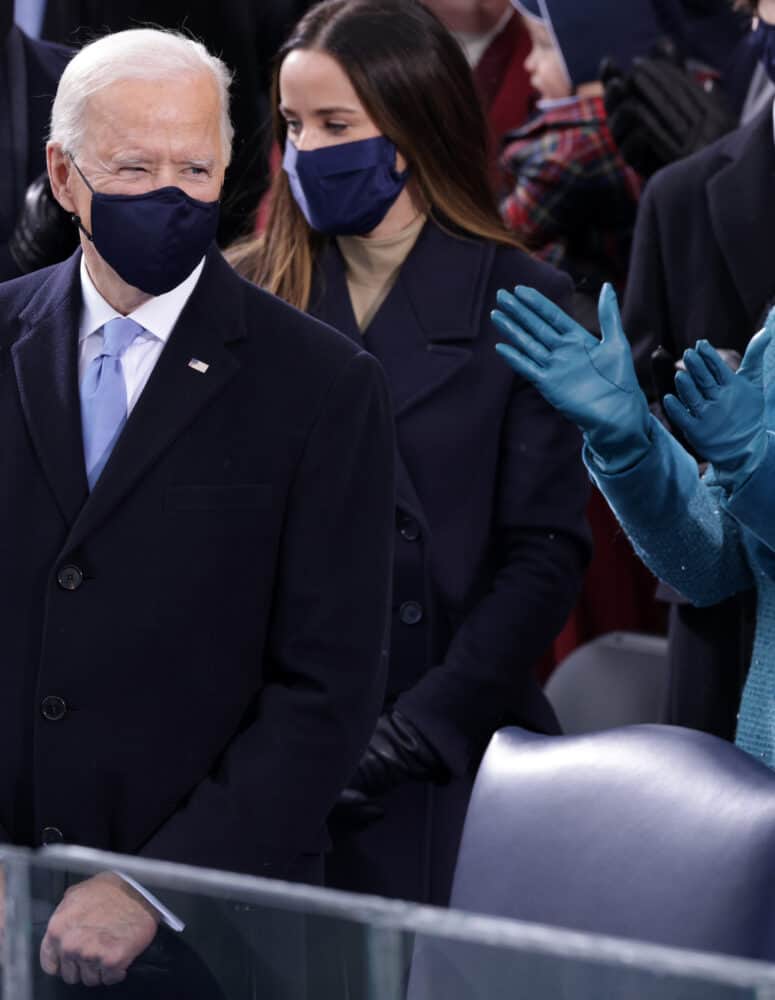 Manufacturers: It’s a Time for Healing 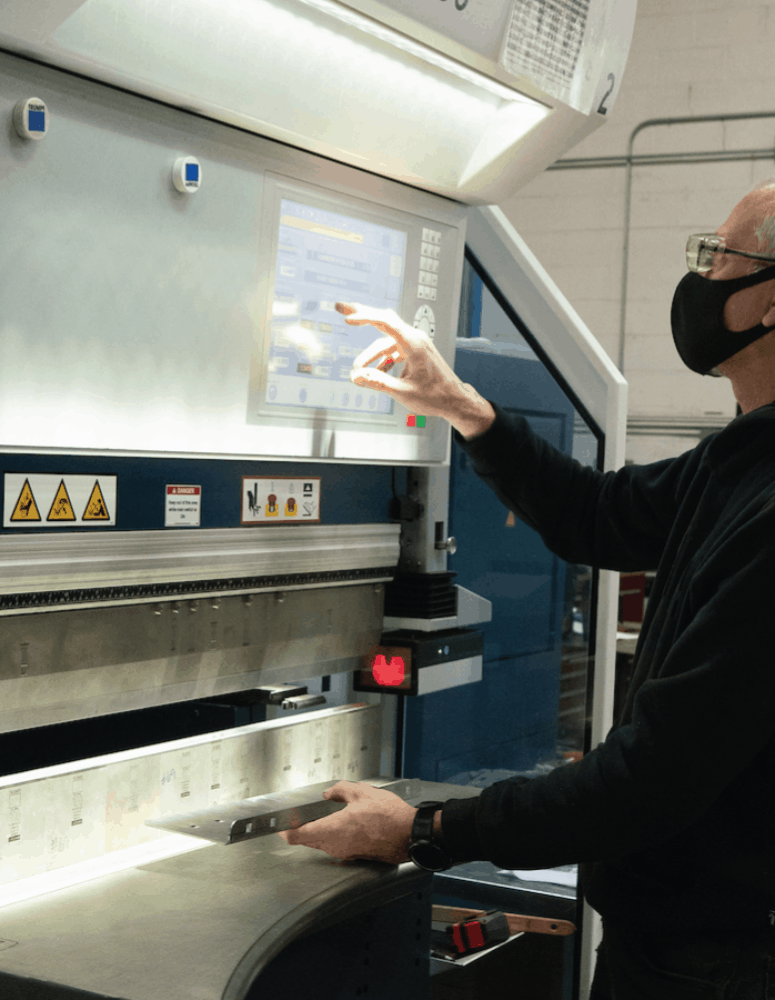