“Manufacturers are encouraged by efforts in Congress to reach a strong, bipartisan agreement that strengthens domestic manufacturing, increases our global competitiveness and provides new opportunities for the more than 12 million people who make things in America. The first meeting of the conference committee to finalize legislation reconciling the United States Innovation and Competition Act and the America COMPETES Act is an important step toward overcoming ongoing supply chain disruptions, countering inflation and supporting U.S. manufacturing in the face of major global competitors, namely China.

“Lawmakers must prioritize provisions that will streamline essential domestic supply chains and the production of key inputs, such as an investment of $52 billion to bolster domestic semiconductor manufacturing, the creation of a fund to strengthen supply chain resiliency and inclusion of the Ocean Shipping Reform Act. Manufacturers also support policies to advance and grow U.S. international trade and provisions that strengthen U.S. energy innovation leadership. The conference committee should also avoid labor provisions that would harm American manufacturers and workers alike as we look to fill more than 800,000 jobs in the sector.” 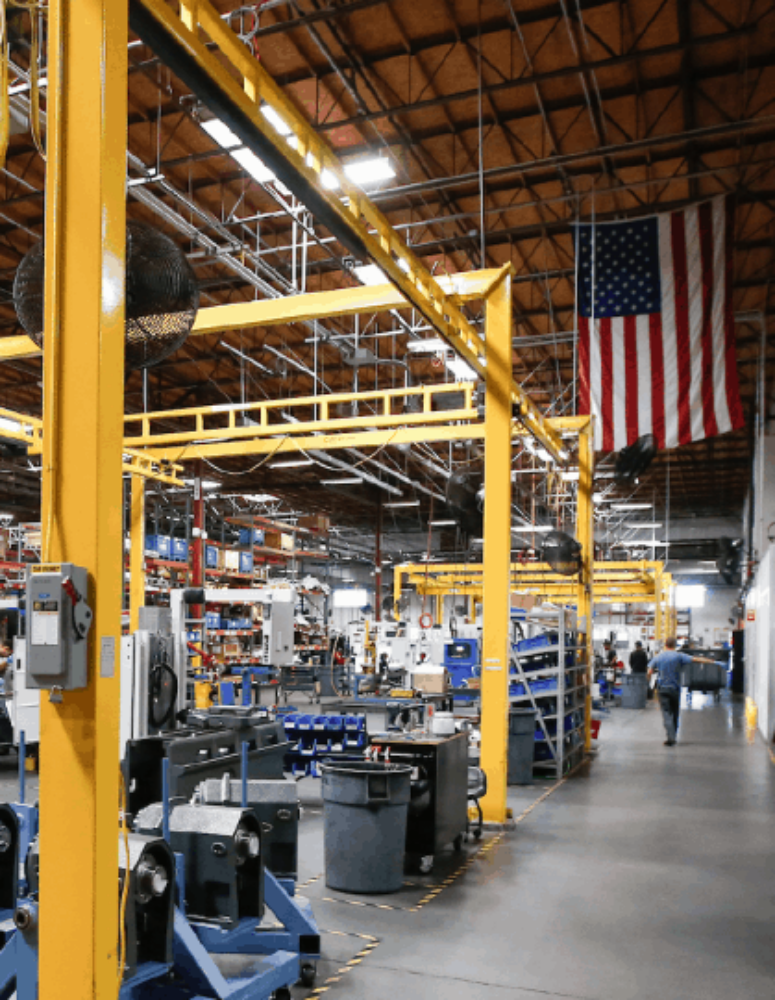