“This ruling, one of the most consequential since Obergefell, not only sends a powerful message of inclusion and equality to millions of Americans but also affirms that LGBT Americans cannot be fired just for being their authentic selves at work.

“Too many LGBT Americans go to work every day hiding who they are or whom they love because they believe that simply living authentically would mean losing their jobs and livelihoods. The Supreme Court has begun to lift that heavy emotional burden and made history by affirming that LGBT workers are entitled to federal protections, too.

“For our part, manufacturers are committed to building diverse and inclusive workplaces, a mission that has taken on renewed importance in recent weeks. We will continue to be advocates for equal opportunity and champions for justice—because ultimately, we know that diversity and inclusion makes our workplaces stronger, just as it makes our country stronger.”

The National Association of Manufacturers is the largest manufacturing association in the United States, representing small and large manufacturers in every industrial sector and in all 50 states. Manufacturing employs more than 11.7 million men and women, contributes $2.37 trillion to the U.S. economy annually and has the largest economic multiplier of any major sector and accounts for 63% of private-sector research and development. The NAM is the powerful voice of the manufacturing community and the leading advocate for a policy agenda that helps manufacturers compete in the global economy and create jobs across the United States. For more information about the Manufacturers or to follow us on Twitter and Facebook, please visit www.nam.org 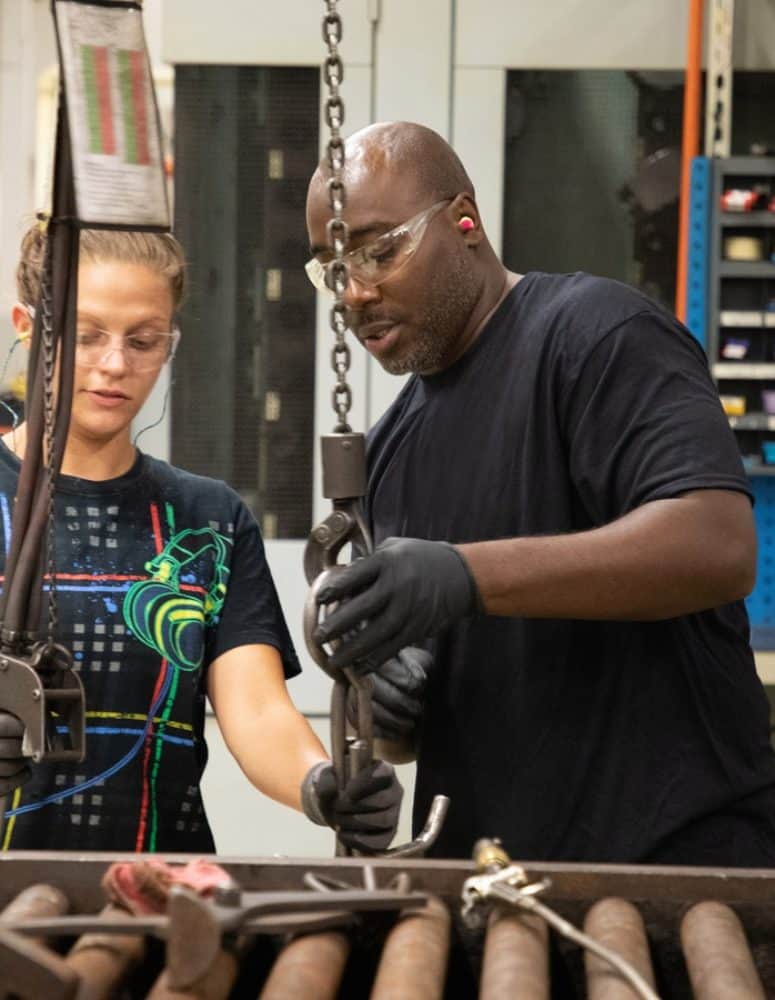