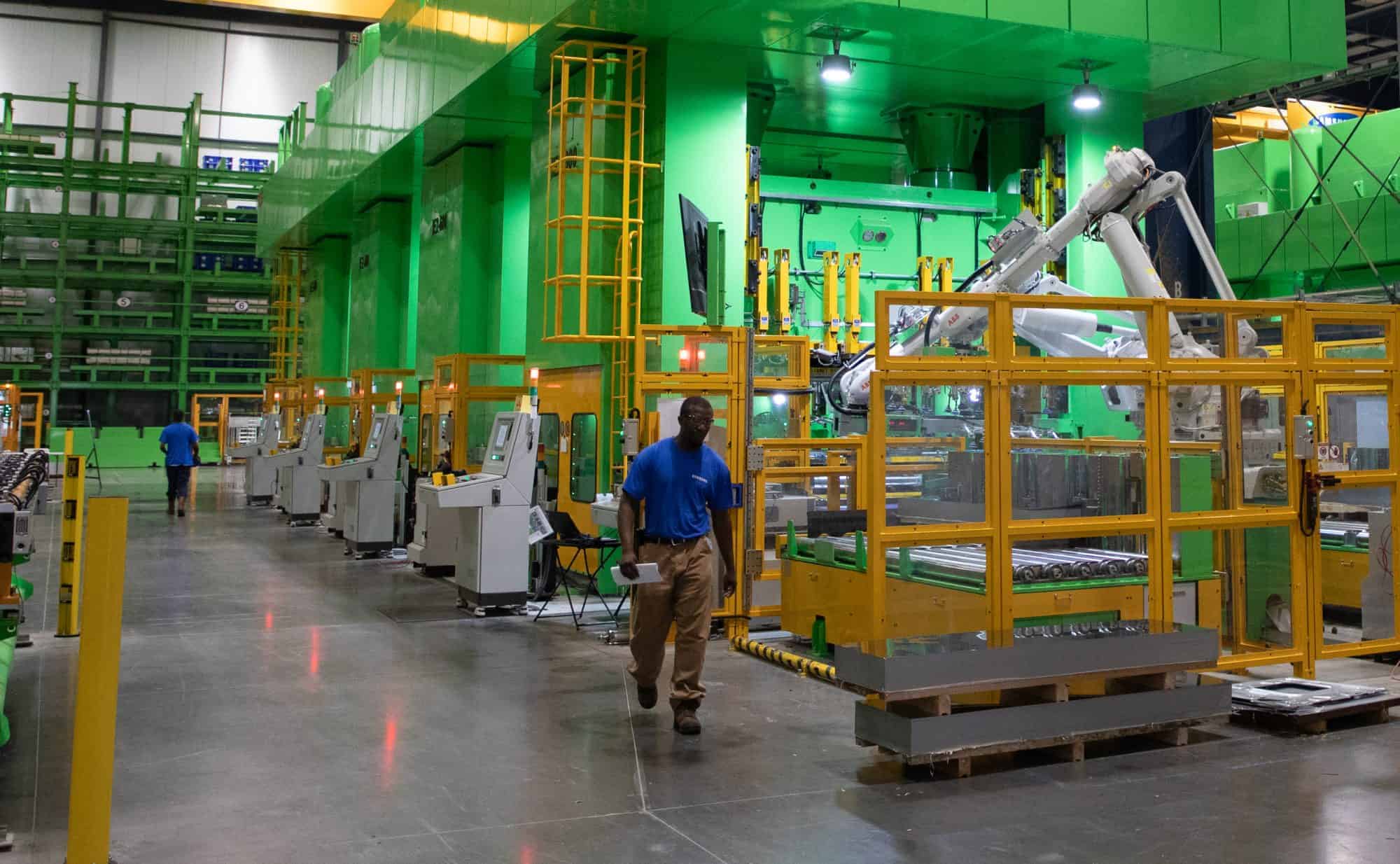 Today, the Iowa caucuses will kick off the Democratic presidential primary, beginning the months-long process to decide which candidate will represent the party in November. As is so often the case, the men and women who make things in America are in a position to have their voices heard and play a leading role in determining the outcome—in Iowa and across the country.

Manufacturers account for almost 19% of Iowa’s total economic output, and the 233,000 manufacturing jobs in Iowa make up about 14% of the state’s workforce. Between those manufacturing workers and the tens of thousands more jobs and households supported by manufacturers’ indirect impact on Iowa’s economy, manufacturing voters are poised to play an important role in shaping Iowa’s election-night decision—and manufacturers are positioned to lead on solutions with voters and candidates alike.

“Support for pro-growth policies should span the political spectrum, and for the most part it does,” said Doug Neumann, executive director of the Cedar Rapids Metro Economic Alliance. “During his NAM State of Manufacturing Address, Jay’s message on ‘post-partisanship’ really resonated with the Iowa business community. In my community, we try to lead this way with our elected officials and work with whoever is elected to get things done.”

According to Nicole Crain, executive vice president of the Iowa Association of Business and Industry, the business community in Iowa wants a candidate who supports manufacturing issues and understands their challenges.

“Business leaders like certainty and the ability to plan investments in their business five, ten years into the future,” said Crain. “As the election gets closer, leaders will be looking for a candidate who understands business, is open to hearing the concerns of employers and considers their positions when proposing policies for the country.”

Trade, immigration and workforce are top of mind for manufacturers. 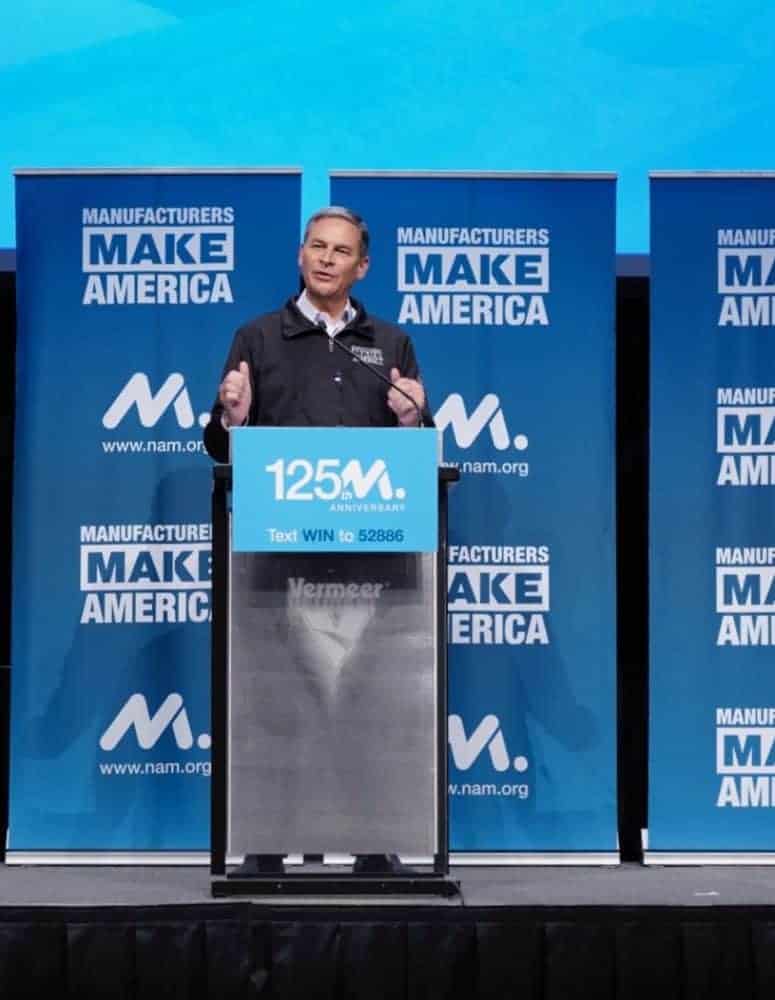 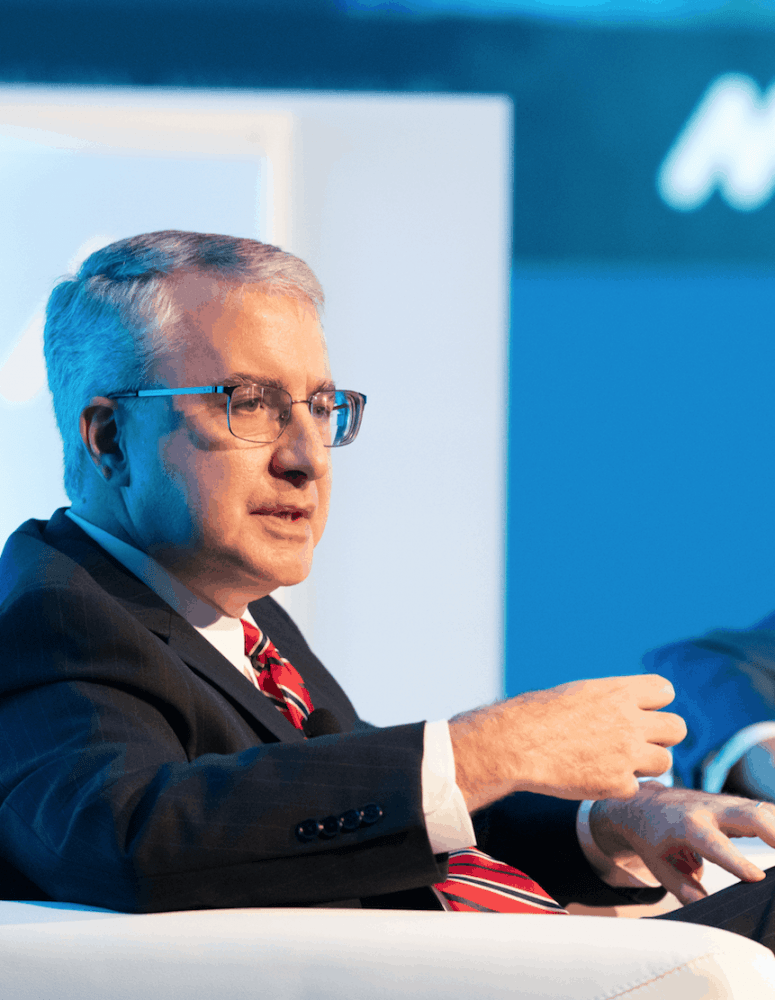