President Trump has landed an historic, enforceable deal that protects a broad range of U.S. intellectual property, such as trade secrets, and provides strong, new tools to tackle counterfeiting of our products. The agreement also ensures tough enforcement to protect manufacturing innovations and, most importantly, the jobs of American workers today and into the future. For two years, manufacturers have been the leading voice for an enforceable agreement to make China play by the rules and stop cheating once and for all. This is an enormous step forward to achieving that goal.

The NAM first called for the administration to pursue a bilateral trade agreement with China in a letter from Timmons to President Trump in January 2018. The NAM has released a full negotiating objectives framework for an agreement that will address China’s unfair trade practices and level the playing field for manufacturers in the United States. 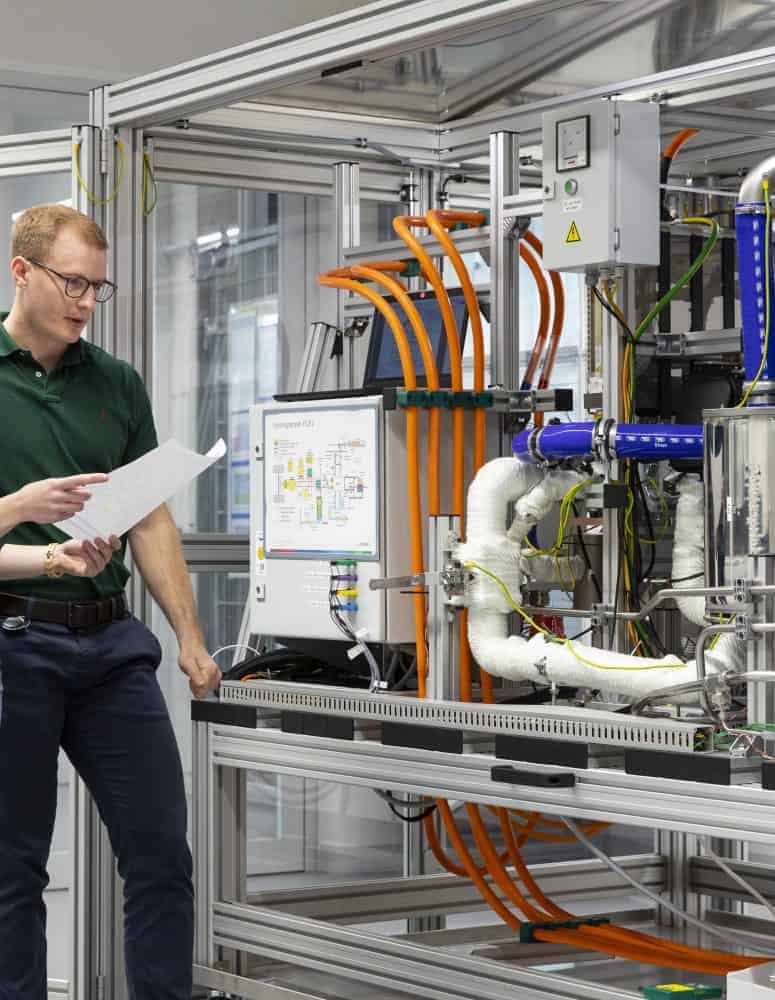