Washington, D.C. – The National Association of Manufacturers released a new economic analysis on the damaging impact of the Securities and Exchange Commission’s attempt to force private companies to disclose financial information publicly.

The SEC’s new rule interpretation would apply to private companies that raise capital via corporate bond issuances under SEC Rule 144A. If the new interpretation takes effect as scheduled in January 2023, these businesses will face decreased liquidity and increased borrowing costs—leading to significant job losses and a decline in U.S. GDP.

These job losses are attributable directly to the decreased liquidity and increased borrowing costs associated with the SEC’s new interpretation.

“At a time of rising interest rates and economic uncertainty, manufacturers cannot afford for the SEC to roil the bond markets arbitrarily. With tens of thousands of jobs at stake, the SEC must act by year’s end to reverse this misguided interpretation.”

Today, the NAM and the Kentucky Association of Manufacturers are filing two petitions for rulemaking with the SEC seeking to stop the harm this new rule interpretation would cause.

The NAM and the KAM are calling on the SEC to reverse course by clarifying—either by rule or by exemptive order—that Rule 144A issuers are not required to make public financial disclosures. The NAM and the KAM are also seeking emergency interim relief to prevent the new interpretation from taking effect in January.

The National Association of Manufacturers is the largest manufacturing association in the United States, representing small and large manufacturers in every industrial sector and in all 50 states. Manufacturing employs more than 12.9 million men and women, contributes $2.77 trillion to the U.S. economy annually and accounts for 58% of private-sector research and development. The NAM is the powerful voice of the manufacturing community and the leading advocate for a policy agenda that helps manufacturers compete in the global economy and create jobs across the United States. For more information about the NAM or to follow us on Twitter and Facebook, please visit www.nam.org. 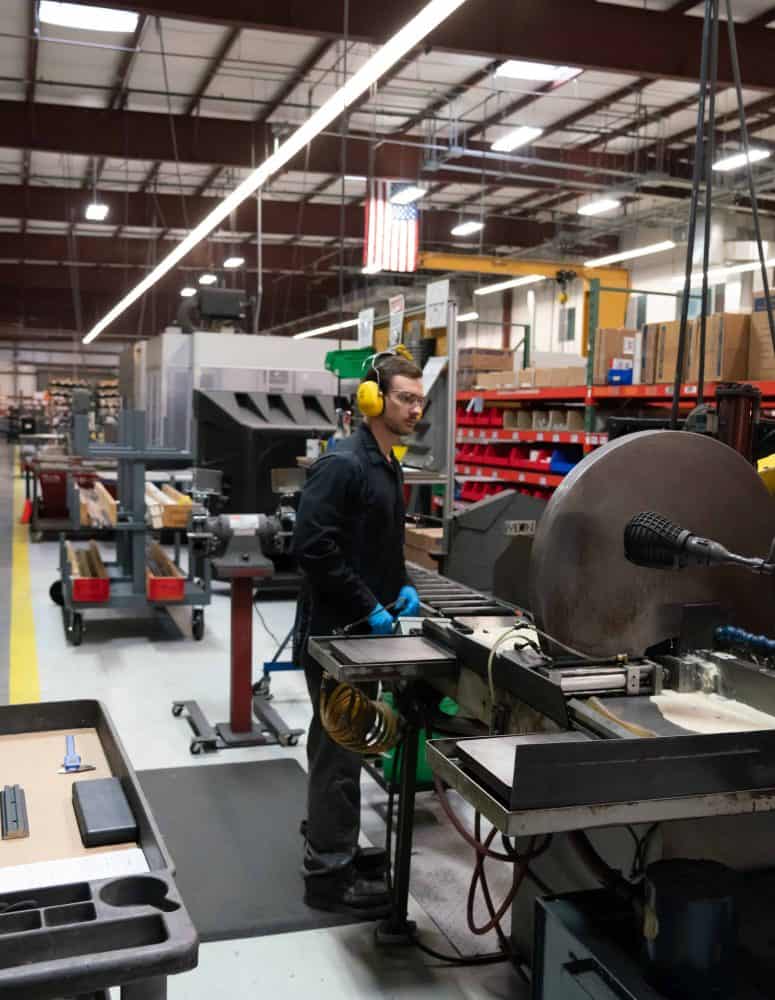 Manufacturers Call for Passage of the Respect for Marriage Act 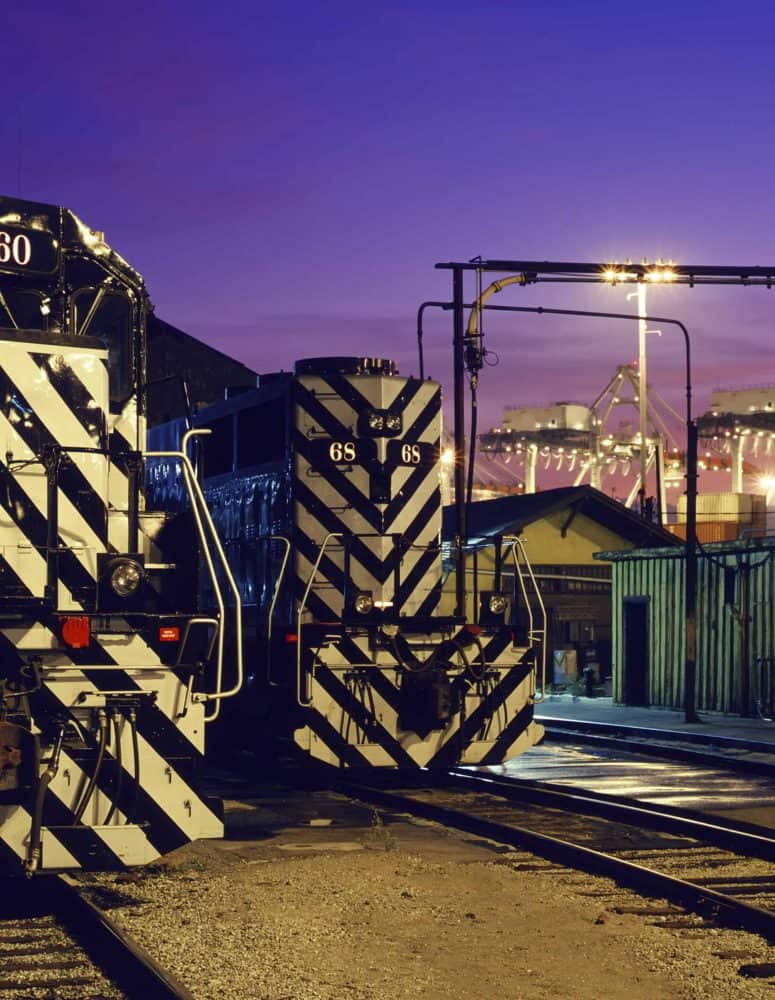 Manufacturers: A Windfall Profits Tax Would Be a Dangerous and Destructive Policy
View More